Why Automatic Mixing is Crucial for Conferencing 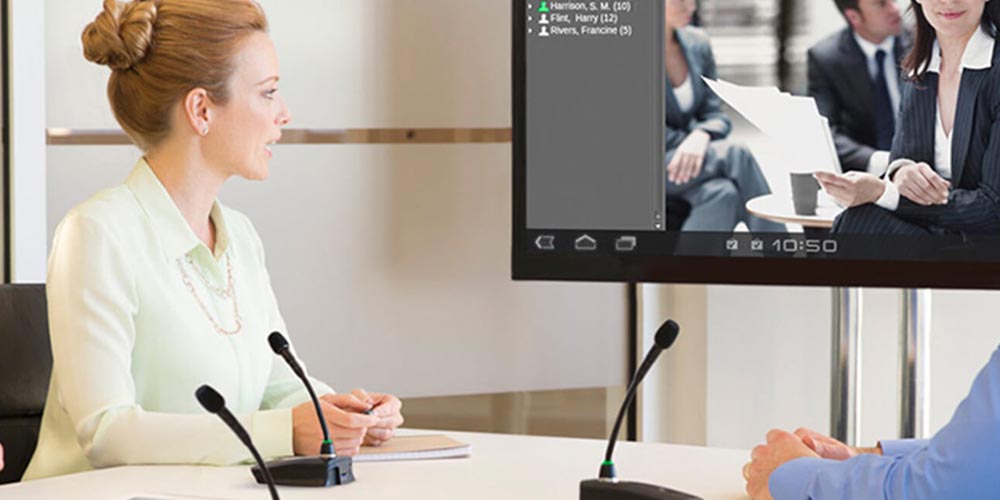 It may come as a surprise to hear that Shure developed its first automatic teleconferencing mixer back in the 1980s. The ST6000 used directional gating for installations with multiple microphones. The high-quality unit was trusted by NASA, the Pentagon and a number of major US radio stations.

Even in those early days of teleconferencing, we recognized the importance of automixing for audio quality and the central role it plays in ensuring people can be heard clearly in noisy environments. Over the decades since, we've continued to develop and enhance our products.

The SCM810 was the first automatic mixer to feature IntelliMix® back in 1996, while our latest iteration, the P300, launched last year. Even 20 years ago, our focus was very much on solving the common audio problems that can arise when multiple mics are required in a room. Automixing is crucial in this kind of scenario, as it dramatically improves audio quality in many ways.

The first issue Automixing helps solve is room noise. Putting multiple microphones in a room will most certainly raise the noise floor, as things like room reverberations and air conditioning add up and interfere with each other. This can lead to reverb or echo problems if you have one talker being picked up by several mics.

Keeping the number of open mics to a minimum will immediately improve overall audio quality, however, Shure goes one step further with Intellimix®. Thanks to the unique MaxBus feature, one mic is opened per talker. This means if there is a row of microphones in a large conference room and only one person speaking, MaxBus will automatically open up just one mic, and it will be the best mic for that person. Additionally, the NOMA (Number of Open Mics Attenuator) ensures system stability with no feedback by automatically maintaining a consistent output level even as additional microphones are opened.

In recent years, conference room design has changed and so have people's expectations of the technology they'll find in them. While in the past large boardrooms were the norm, now huddle rooms, collaborative spaces and breakout areas are more common. These less formal, more flexible spaces have communication and interaction at their core, with users wanting to discuss and share ideas. This can mean connecting to calls via various devices – laptop, tablet, phone – sharing ideas and documents, and having conversations with people around the globe. Versatile connectivity, ease of use and intelligibility are key requirements, and this is where our Microflex® Advance™ ceiling and table arrays and IntelliMix® P300 combine to great effect.

In addition, our available API means added flexibility and more opportunities for creating intelligent integrated solutions. For example, IntelliMix Gating Indicators can be used for camera control. Imagine an education or training environment in which the presenter is at the front of the room but moves around depending on the point they want to make – maybe annotating at the whiteboard or lecturing from the podium. The eight steerable lobes provided by the Microflex® Advance™ MXA910 Ceiling Array Microphone can be positioned so they cover the whiteboard, podium and other key areas. If the person leading the session is at the podium, there's a preset for a camera so if that mic is on, the camera knows that the presenter is at the podium. If they trigger a whiteboard lobe, the camera will point over at the whiteboard.

This creates an audio-based camera control system using the gating indicators in the automatic mixer. MaxBus is central to the success of this setup – there must be only one microphone for the talker or else the camera will not know which way to point. This is just one example of the increased value and increased use cases possible with an automatic mixer. This type of technology can also be applied to video conference calls.

As enterprises increasingly see the value in collaborating, AV conferencing is only going to become ever more central to decision-making. Its role has already grown significantly in recent years, with changing company practices such as remote working making it an essential tool in ensuring disparate teams can communicate and share ideas effectively and efficiently. No one on a conference call wants to come into a room where they have to configure the technology, or where they have to endure stilted, repetitive conversations due to background noise interference or poor room acoustics.

User-friendly, intuitive technology is now expected, and it is crucial that everyone is able to communicate naturally to experience the true value of conferencing. Automixing may not be front of mind for many users, but it has a key role to play in this, maintaining clarity in what can be difficult audio scenarios. 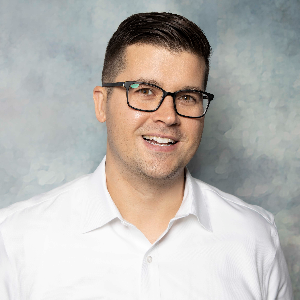 Paul Gunia has been with Shure Incorporated for 14 years. He started at Shure as a DSP engineer and later served as Product Manager for the IntelliMix line of audio processing products. Paul is now Director of Technology Partnerships.