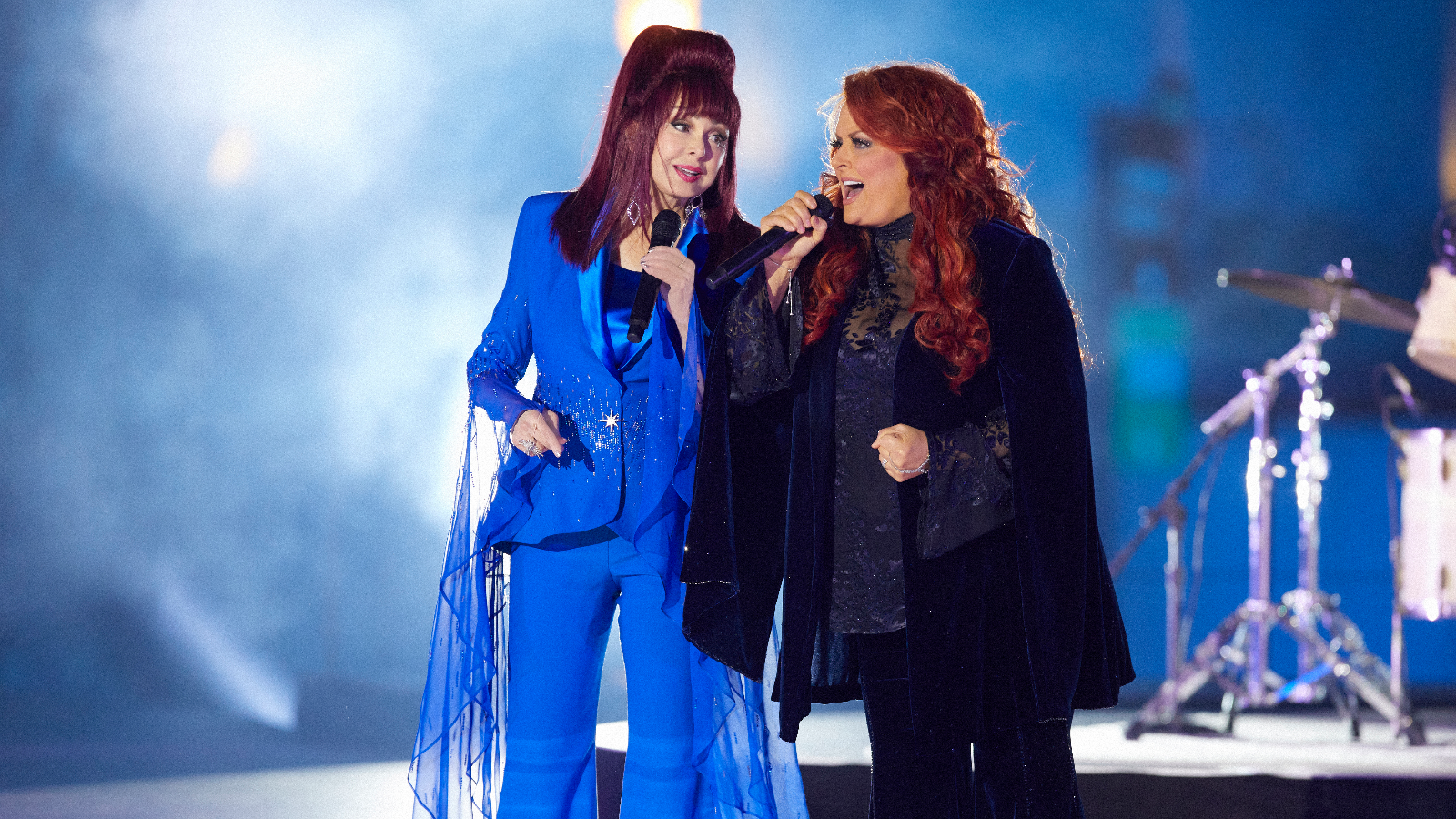 CHICAGO, April 15, 2022—The 2022 CMT Music Awards, broadcast live on CBS on April 11, celebrated the country music community and provided a special opportunity for fans to vote for their favorite music and artists. Hosted by Anthony Mackie, Kane Brown, and a remote Kelsea Ballerini, this year’s CMT Music Awards relied heavily on Shure microphones and wireless technology.

Overseeing the award’s sound crew was Audio Producer Tom Davis, who coordinated with the team from Clair Global, led by Audio Coordinator Paul Cervenansky, and ATK to flawlessly capture the audio throughout the entire awards show, including the evening’s biggest moments. For another year, Tom and his team trusted the Shure Axient® Digital Wireless System to deliver pristine audio throughout the broadcast, which was estimated to have garnered more than 5.16 million viewers.

“So many engineers and artists are choosing Axient Digital as their preferred RF and audio delivery for wireless, and for good reason. It shines in both categories and makes everyone’s job so much easier,” shared Tom.

The SM58 capsule was also used by hosts Anthony Mackie and Kane Brown. Jimmy Allen, Monica, and Little Big Town all sported custom white Axient Digital wireless SM58’s during their performance of “Pray.” Notably, the Shure SM58 wireless capsule performed flawlessly throughout Cole Swindell and Lainey Wilson’s powerful rendition of “Never Say Never” while it rained. In perhaps one of the most anticipated performances of the evening, The Judds reunited, singing into KSM9 wireless microphones.

This year’s awards were celebrated in Municipal Auditorium, with select performances held at a stage set up on Nashville’s historic Broadway. Behind the scenes at the Broadway stage, FOH Mixer Kyle Shepherd worked with Monitor Mixer Jason Spence and RF Coordinator Ryan Stotts to manage the audio for the many performances. Meanwhile, the FOH mix in Municipal Auditorium was overseen by Rick Shimer, while Tom Pesa handled monitor mixing. RF Coordinator Jason Glass managed the wireless frequencies of the many microphones throughout the show at Municipal.

Jason commented on his experience with Shure gear: “Since the introduction of Axient Digital, I have enjoyed many successful shows using this award-winning system. It has never let me down, and, in a city as RF-heavy as Nashville, it has become an invaluable tool in achieving successful coordination.” Along with Axient Digital, every performer on the show relied on the Shure PSM® 1000 Advanced In-Ear Personal Monitoring System to hear themselves clearly during this momentous country music event.

"With such a diverse group of performers and production staff in a city as vibrant as Nashville, we are honored to have so many artists and engineers trust in Shure gear for their performances,” said Ryan Smith, Regional Manager, Artist Relations Nashville, at Shure.