Field Recording: At Sea and on Safari with Paul White 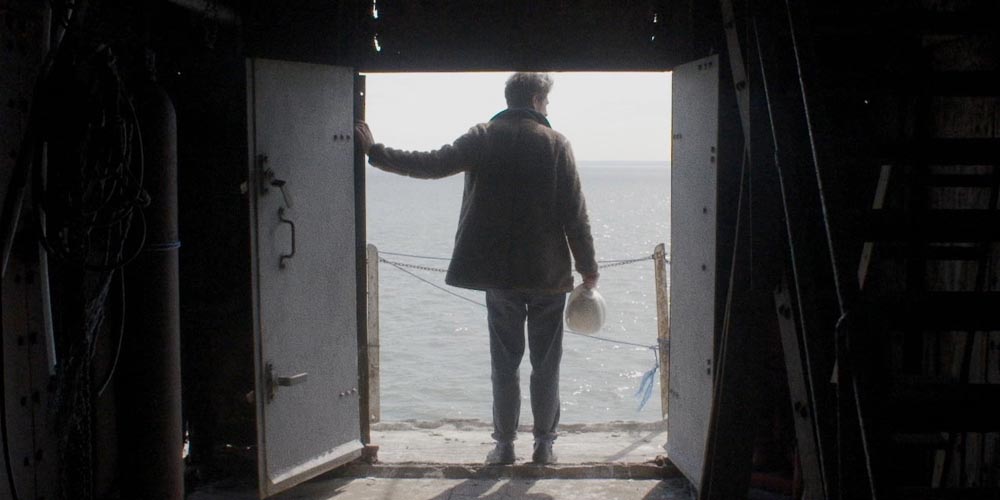 What happens when you give innovative producers the Shure MV88 Digital Condenser Stereo Microphone and whisk them away to record sounds in unusual locations?

The London-based music and culture publication Bonafide Magazine did just that for its video series Field Trips. For the first episode, the UK hip-hop producer Paul White is put on a boat that sets sail for the Maunsell Sea Forts. These abandoned and hulking WWII-era towers off the coast of England prove a rich hunting ground for his field recording expedition.

For White, everything inside one of the imposing and decaying structure is a potential sample. A rusty door groans, an old radiator becomes an industrial-sized güiro, and a broken fixture with the light bulb still attached is transformed into a deadened cymbal.

"That was a cool sound! Let's do that again," he says, entering a room in a tower from a darkened passageway. "Sound is where all the inspiration comes from."

The producer ends up creating two new tracks, which can be heard in the video, using the audio samples collected during his seafaring safari.

"The main difference between me coming here and recording sounds versus being at home in the studio and getting a sample pack delivered is the whole experience," he says. "It's been beautiful to come here. So when I'm listening to the records, they'll definitely have more life. Because there's a memory attached to them."

Check out the first Field Trips episode below to see what White was able to capture using just an MV88 and an iPhone.