Submit a ticket directly to Shure Customer Service staff, or reach out via phone or email.

Complete product documentation, technical support materials, software and firmware, and other tools and resources for all Shure products, in one place. 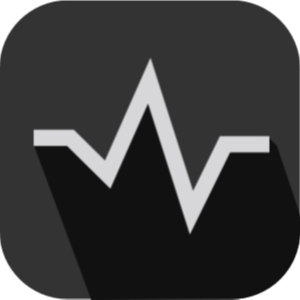 This tool provides recommended frequencies for Shure Wireless System use in the United States. 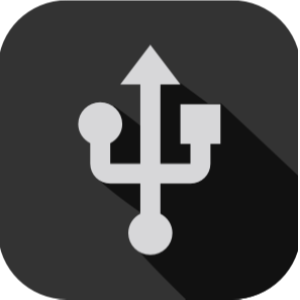 With a few simple inputs, this selection wizard provides recommended items for your wireless microphone setup, and/or a diagram on how the antennas and antenna distribution are connected.

Storage of AXT910 and AXT920 batteries

Accommodates up to 8 Shure rechargeable bodypack and handheld transmitter batteries in a single rack space.