An overview of line-level and mic-level signals, their differences, and how to avoid audio problems by matching the right device to the appropriate input.

Are you confused by line level versus mic level? Well, you're not alone. We're often asked to explain the difference. Simply stated, these both refer to the voltage level of an audio signal.

Wired and wireless microphones are typically connected to mic-level inputs, whereas most other audio devices use line level. (We'll get to instrument- and speaker-level signals in a minute.) The voltage of each signal type varies significantly, however, making it important to know how they differ.

A mic-level or microphone-level signal describes the voltage generated by a microphone when it picks up sound, typically just a few thousandths of a volt.  This voltage varies in response to changes in sound level and distance. Of the four main types of audio signals, mic level is the weakest and requires a pre-amplifier to bring it up to line level. Microphone levelis usually specified between -60 and -40 dBu. (dBu and dBV are decibel measurements relative to voltage.)

Several different types of devices are used to boost microphone levels to line-level signals. Mixers are probably the most popular piece of equipment, since they can also combine multiple signals together into a single output. But preamplifiers and mic-to-line amplifiers do the job just as well and are available as single-channel or multi-channel devices.

The other two types of audio signals you'll run into are instrument and speaker levels. Like mic-level signals, instrument-level signals (such as an electric guitar or bass) require preamplification to bring them up to line level. Post-amplification speaker-level signals are even higher in voltage than line level and require speaker cables for safe signal transfer.

It's crucial to match a device to the correct input, since there's no real technical tolerance for mistakes. For example: 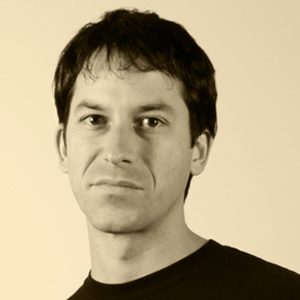