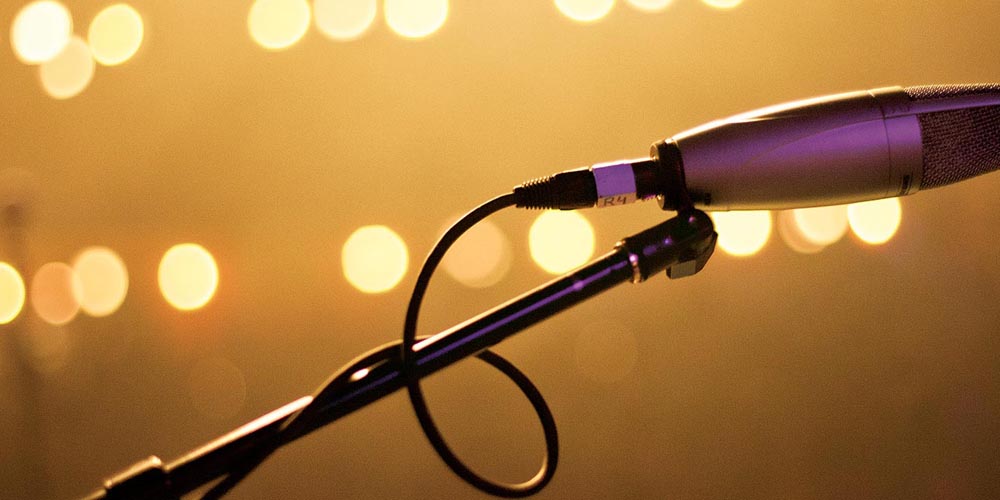 Welcome to part 4. Compression is the most misunderstood, but also incredibly powerful tools at our disposal. Once again, we're joined by engineer Jay Stapley to help walk us through the basics....

In the video below, Jay describes how compression is often described as a tool that 'reduces the dynamic range of the sound'. He then goes on to describe why this is actually an oversimplified and unhelpful explanation. While this is true, it does control dynamics, Jay prefers to describe compression as a tool that allows us to re-draw the shape of a waveform.

Let's take the kick drum as an example. A typical kick drum recording consists of a very sharp attack, followed by the body and decay as the sound dissipates. Using compression, it is possible to change the relationship between the attack, sustain, and release of our drum sound.

So How Does That Work?

In really simple terms, you can think of a compressor as being like an automated volume control. The compressor is set to a threshold, and when the audio reaches above that threshold, the signal is attenuated. But, there are plenty of other controls on a compressor besides this, so what do they do?

Here's an explanation of each:

Attack - The attack allows you to change how quickly the compressor reacts; how enthusiastically it attenuates the signal if you like. This control needs to be set very carefully as it can dramatically change the tone - particularly if you set it too short. In our kick drum example, it makes sense to allow some time for the initial drum hit to come through. Jay does a great job in our video of describing how the attack setting can have a significant effect on the shape of our waveform. He also goes on to describe how compression can be used to control a 'ringy' sounding drum by allowing the attack to pass through while the rest is squashed.

Gain - When you compress an audio signal, a certain amount of volume is lost through attenuation. The gain control allows you to compensate for this by turning the final result up.

The final control we need to consider is 'release.' This determines how quickly you allow the signal to come back up once it falls below the threshold again. Set the threshold very short and it will come straight back up, set it too long, and it won't come back up before the next drum hit.

After setting the basic controls, Jay goes on to describe how using the presets that come with your compressor can be a great way to learn. He also describes how compression can be applied creatively on overheads to produce a fantastic percussive effect if the attack and release settings are in time with the track. But that's enough blabbing from us, check out the video for what is quite possibly one of the best and easiest to understand explanations of compression out there.

Join us for part 5, as Jay moves on to the crucial task of troubleshooting phase problems. If you're joining us part way through this series, you can start at part one of recording drums, here.