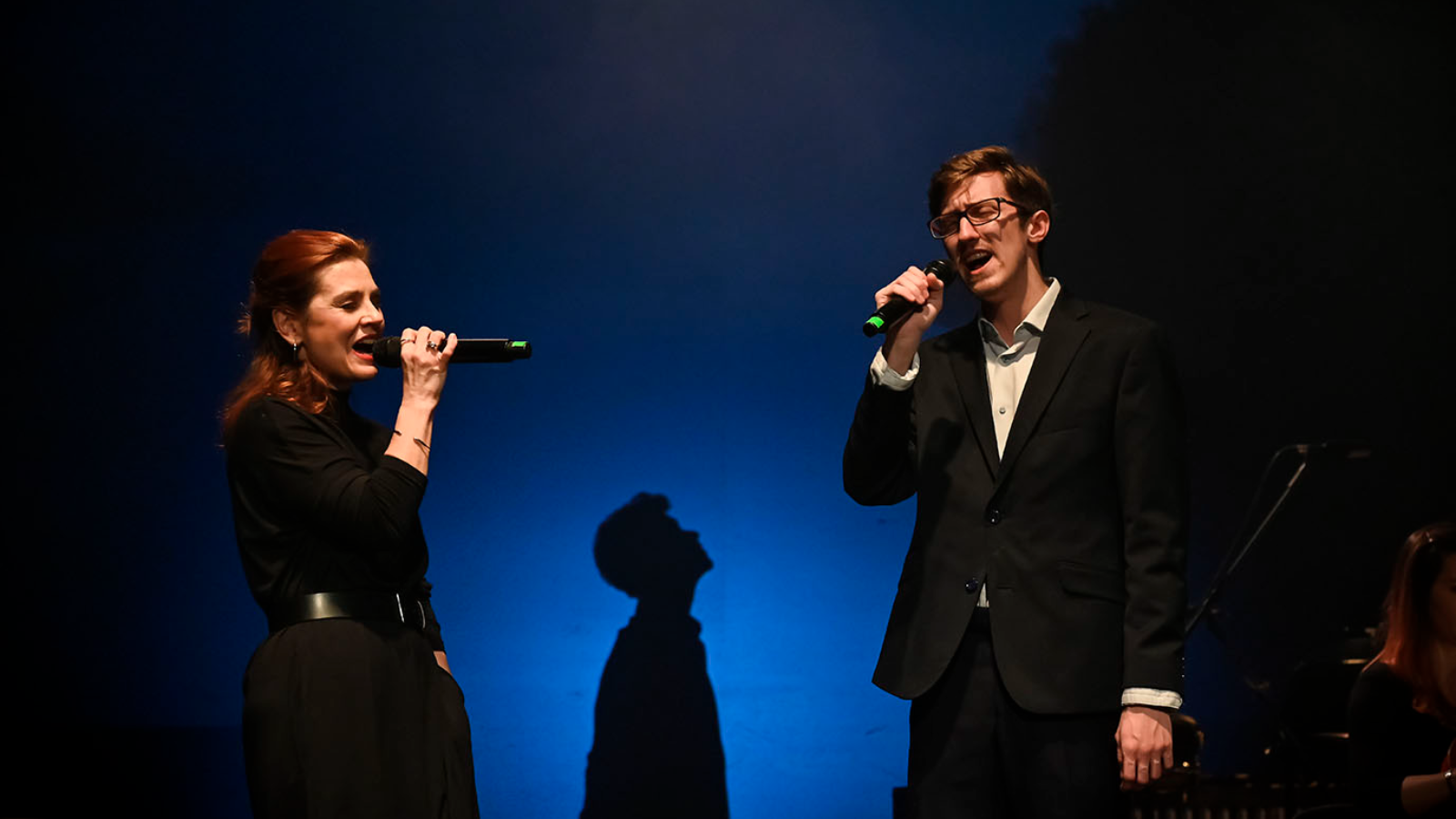 Reduta Theather is the oldest theatre building in Central Europe and is situated in Brno, Moravia, Czech Republic. It was built on the city's oldest square. The theatre regularly invites various artists and ensembles from Moravia, Bohemia and Slovakia for guest performances. It was reopened in 2005 following renovations that won the Grand Prix in architecture and it’s one of the most progressive and renowned stages in the Czech Republic. And now it was the time to upgrade their wireless.

The theatre was using Shure ULX series over the last years and experiences seamless usage of the years. They want to upgrade the ULX system to a wireless system in top quality and a system that was compatible with their existing antenna system. They also want to have the possibility of using remote control.

An important factor, in addition to meeting all the technical criteria, was the previous seamless experience with the Shure ULX series. That´s why the choice for Shure’s Wireless System Axient Digital.

The huge advantage was the possibility of using the existing antenna system, which is fully compatible with both series. This solution thus ensured a completely smooth transition to the latest technology.

One of the real pleasures is the possibility of using remote control via ShowLink. Thanks to the AD610 Diversity ShowLink® Access Point, this system can monitor and control all compatible elements of the Axient Digital series in real time.

Thanks to advanced frequency coordination, this Axient Digital system can do this automatically without operator intervention on the basis of pre-prepared frequency plans.

At present, the Reduta Theater has a 20-channel Shure Axient Digital system, a 6-channel in-ear monitoring system PSM900 and many other Shure microphones.

Audiomaster CZ did a great job and stated that they can proudly say that Shure Axient Digital settled in the theater somehow permanently with all their new gear.