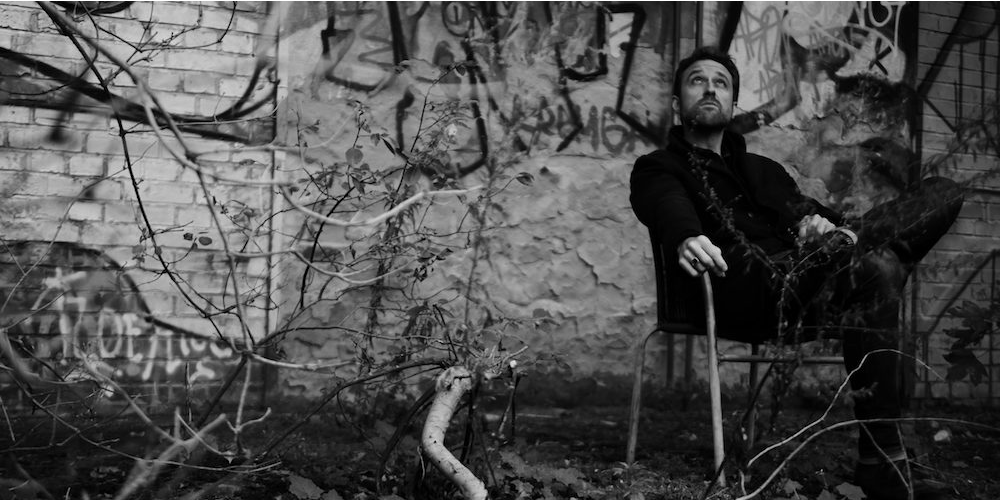 Music helps us all stay connected during these uncertain times. So Shure is talking to artists to find out how they’re coping with the crisis. Today, we have an interview with the Berlin-based balladeer CAMERON HASSARD.

Known for his combination of smoky narration, soulful saxophone solos and gritty blues rock, the Australian artist was just preparing to release his new album when the COVID-19 crisis hit the music industry with full force. We asked Hassard how he was coping with venue closures and the inability to play his new songs live.

How do you feel these days?

I feel good. The world certainly took a strange turn, but then, it’s a strange world. I’ve been taking it as it comes and going with the flow of the shifts. There were a couple of days of tension in Berlin back when the news kicked in, the shelves started emptying and everyone seemed to exude a dose of nervous anxiety. I felt that in the air palpably. Beyond that, the restrictiveness here has been mild compared to other places, plus the shift to summer has been a neat scene change.

How have you been staying creative at home?

Staying balanced mostly. Having worked the bulk of the last decade in relative isolation – often at home, in cafes and studios – my routines haven’t changed a whole lot. The irony of having so much time on your hands is that it’s easy to be even less productive, especially with creative pursuits. Being active, staying grounded, moving forward with songwriting and new ideas – that’s been keeping me focused.

How has your music been affected?

It’s definitely opened up a whole bunch of time and space to think and reflect. I’ve gone a little deeper on my songwriting approach, and trying new angles and methods. Thankfully, this moment has coincided with a fertile lyrical patch, so the songs are flowing out. Mostly, I’ve been working on polishing existing material, planning a couple more single releases, and an album release. I put out a song called ‘Everything is Different Now’ in March, which was a timely single if nothing else. The tune and film clip has a dystopian vibe, but I certainly didn’t envisage that the launch would coincide with a global pandemic. It’s been super well received thus far. All that aside, it’s been a little tough organizing film production for a couple of the upcoming clips, but things are still in motion.

What are your plans for the future?

Keep creating, keep writing, keep recording. There are a bunch of studio projects in the works, both in a writing and performing capacity, so I’m taking the time to polish the material, and make sure everything is where it need to be. I’m involved in a concept album being produced by a range of Berlin’s best musicians – should be a good time. That, and my own album release for mid-month. Good things ahead, even if the world feels like it’s spun off its axis.

We'll back back soon with more musicians discussing how they're staying creative. In the meantime, check our tips on building your own home studio. Remember: You might be stuck at home, but you’re not alone. We are #togetherathome.