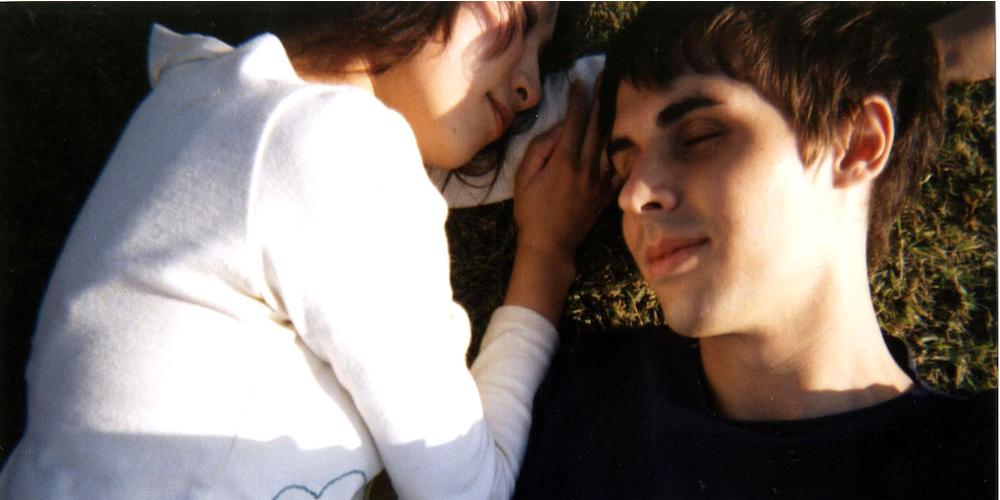 For YOSHIMI and SHAWN SEYMOUR, the creative forces behind the sound studio LULLATONE, a normal workday might consist of recording gusts of whooshing air or building custom instruments from plastic pipes.

“They took us to the factory to record sounds, so we could record air blasting and plastic pipes falling, then they sent us back with four giant boxes of valves to make an instrument, opening and closing them, and changing the pitch. It’s like a pan flute thing,” says Shawn Seymour. “The second room in our studio is filled with PVC pipes and valves, so it looks like a plumbing office. It’s been a fun project.”

Lullatone have described their music as “pajama pop,” which makes sense, considering the project’s moniker sprouted from Shawn’s habit of composing soft lullabies late at night after the couple relocated to Japan.

Whether creative or commercial, Yoshimi and Shawn simply love making stuff together, something they’ve been doing since they met each other at Kentucky’s Bellarmine University. But striking that balance between corporate work and their own creative vision has always been at the forefront of the Lullatone agenda.

READ THE REST OF LULLATONE'S STORY AT SHURE24.