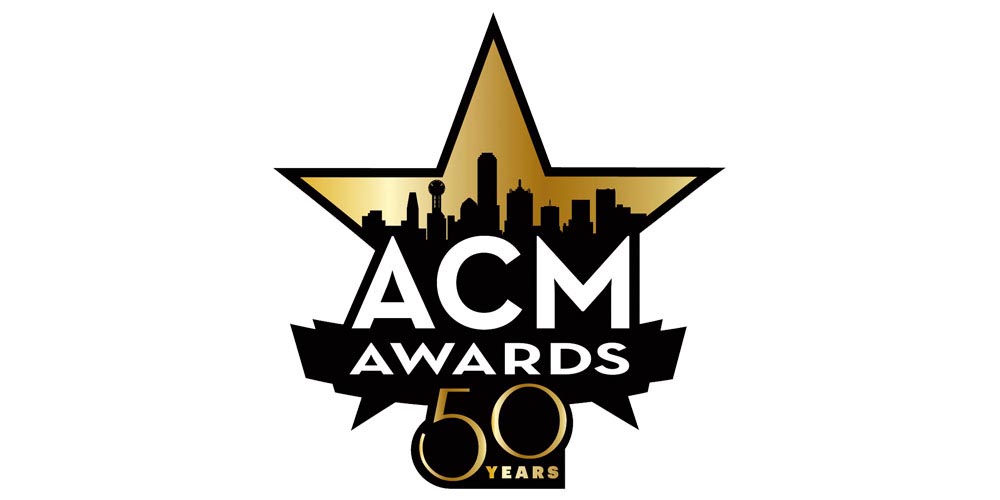 The large choice of venue for the ACM Awards live broadcast had limited open spectrum and high ceilings, representing a major design challenge for everything from PA systems to wireless gear. Wireless coverage was needed for two stages, which were 270 feet end-to- end, the audience and a pick-up truck stage, among other areas.

The Shure systems captured crystal clear audio without dropouts throughout the event, which set a Guinness world record for highest attendance at any awards show (70,252).

On the occasion of its 50th anniversary, the Academy of Country Music decided to super-size its 2015 awards show by staging it at AT&T Stadium in Arlington, Texas. The event was broadcast live April 19, 2015 on CBS-TV with returning co-hosts Blake Shelton and Luke Bryan. The choice of venue represented a major design challenge for everything from PA systems to wireless systems. Dave Bellamy of wireless specialist Soundtronics was hired as RF coordinator, responsible for all show-related wireless, including microphones and in-ear monitoring systems.

The primary wireless supplier for the show was California-based ATK Audiotek. The event required more than 40 channels of wireless microphones, 26 of which were for Shure equipment, including four Axient® systems. In addition, all 20 channels of in-ear monitors were exclusively Shure PSM® 1000 systems. The sophisticated antenna design required wasbased on Soundtronics’ proprietary Phoenix 8 system.

Axient, with its exceptional selectivity and unique frequency diversity switching ability, was in evidence throughout the show. AXT200 handheldswere used by Keith Urban and Eric Church for the show’s opening number aswell as for performances by Kenny Chesney (KSM9/HS element), Dierks Bentley (SM58®), and show closer Brad Paisley (SM58). The SM58 was the go-to vocal mic for many artist performances, including UR2 handhelds for Martina McBride, Garth Brooks, Brooks & Dunn, George Strait, Sam Hunt, and Rascal Flatts.

Dave Bellamy was very pleased with the wireless performance throughout the live telecast and didn’t hear a single complaint, either about dropouts orsound quality.