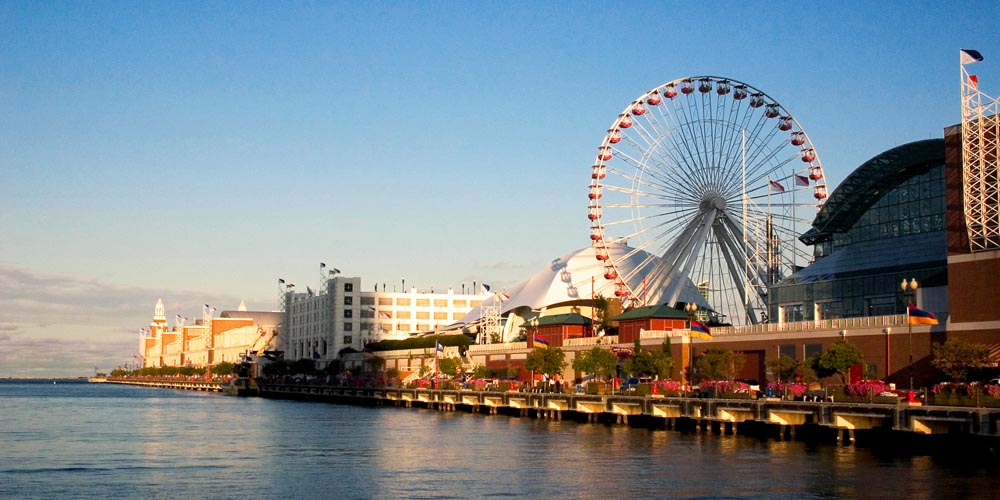 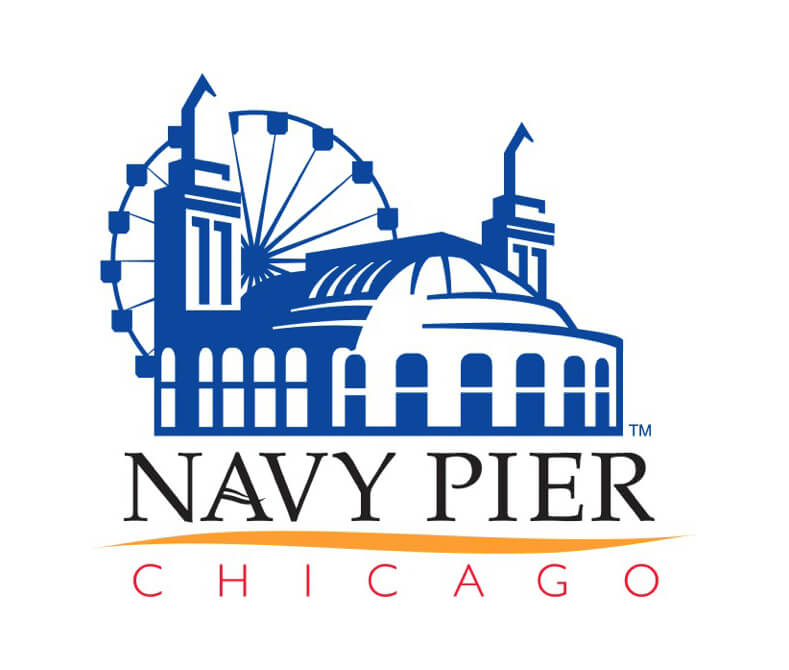 The Navy Pier in Chicago is one of the most important civic landmarks in the United States and one of the top-visited leisure and cultural destinations in the world. NavyPier’s mission is to be a world-class public place that celebrates and showcases the vitality of Chicago and provides for the enjoyment of Chicago-area residents and visitors year-round.

Chicago is one of the densest RF environments in the United States, which creates a unique challenge for any large wireless installation. The Pier currently houses two large ballrooms, a number of smaller stages and other theater-type venues, so it was important to find a solution for the new venue that would not further disrupt the wireless environment already in place.

To overcome the wireless issues at hand, the team at OSA International, Inc., elected to install eight channels of Shure ULX-D Digital Wireless.

Chicago’s historic Navy Pier is among the most visited destinations in the world. Since its reopening in 1995, the Pier has welcomed over 180 million guests, including a record-breaking 9.3 million guests in 2016. Over the course of its history, the pier has enjoyed a remarkable evolution. Originally designed for shipping and recreational purposes, the facility has evolved into a premiereentertainment and exposition center. Navy Pier’s mission is to be a world-class public place that celebrates and showcases the vitality of Chicago and provides for the enjoyment of Chicago-area residents and visitors year-round.

to offer guests a one-of-a-kind experience to enjoy outdoor movies, live music, theater, public art, festivals and more. The lawns feature two new stages – the City Stage and the Lake Stage – both of which are equipped with state-of-the-art sound and lighting equipment. Set in Chicago, widely recognized as one of the densest RF environments in the United States, the team faced a major hurdle in finding a way to overcome the RF challenges that are common with these types of wireless installations. Additionally, with roughly 10 venues on the Pier competing for wireless spectrum space, there was a great deal of coordination needed among the venues to ensure there were no interruptions or complications.

Knowing the spectrum challenges that the project faced, the team at OSA International, Inc. purchased a wireless system from Chicago-based audio manufacturer, Shure Inc., known and trusted for its efficiency and dependability. Ultimately, the team elected to install eight channels of ULX-D Digital Wireless, along with six Beta 58 handheld transmitters and ten ULX-D belt packs. Since the grand opening, the ULX-D wireless system has provided exceptionally efficient RFperformance, networked control, DanteTM digital audio and AES-256 encryption. Another main benefit highlighted by the team was the ability to create group channel assignments, which is critical in dense RF environment situations like that of the Pier.

Overall, the team at Navy Pier is pleased with the wireless system and other Shure microphones that have been put into place for this new venue, and expects to continue to rely on OSA and Shure for future audio projects.