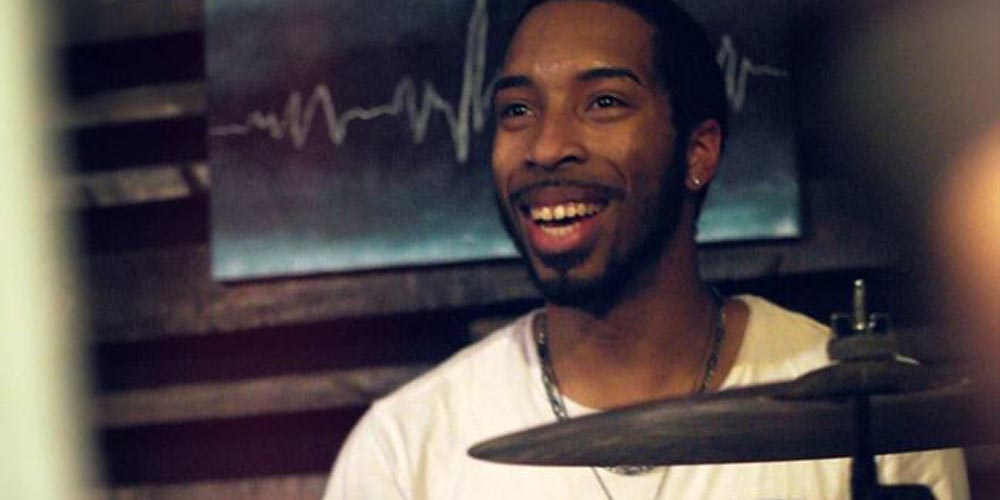 The grand prize goes to Daniel Kelly II, a drummer from Hampton, Virginia, in the United States. Daniel’s creative approach and colorful rhythmic styles won over the jury. His playing styles include Gospel, Jazz, R&B, Rock, Latin, and even Classical.

Kelly will receive a five-day, all-expense paid trip to London, where he will take part in a masterclass with Soan and a drum-miking workshop with a pro studio engineer at Metropolis Studios. His prize also includes $5,000 worth of Shure gear.

Second place goes to Matthias Knorr from Germany, while Carlos Arturo Hernández Cubillos from Colombia placed third. They will receive $3,000 and $1,000 in Shure gear, respectively.

"This was not easy as there were so many amazing candidates," said Taylor Gordon, U.S. jury member who helped decide the winner. "I'm inspired."

Kelly topped a field of more than 1,000 video submissions from 38 countries. Drummers were required to showcase their skills by playing solo without any musical accompaniment. Videos uploaded to the contest website (drum-mastery.shure.com) had to collect at least 50 votes from the public to be considered for further judging.

"Congratulations to our top three winners, and thank you to everyone who took part in the contest,” said Jens Rothenburger, Director of Global Marketing for Musician and Consumer Audio at Shure. "We were truly impressed by the high quality of submissions."

For more information on all of the winners, please visit https://drum-mastery.shure.com/app/winners.