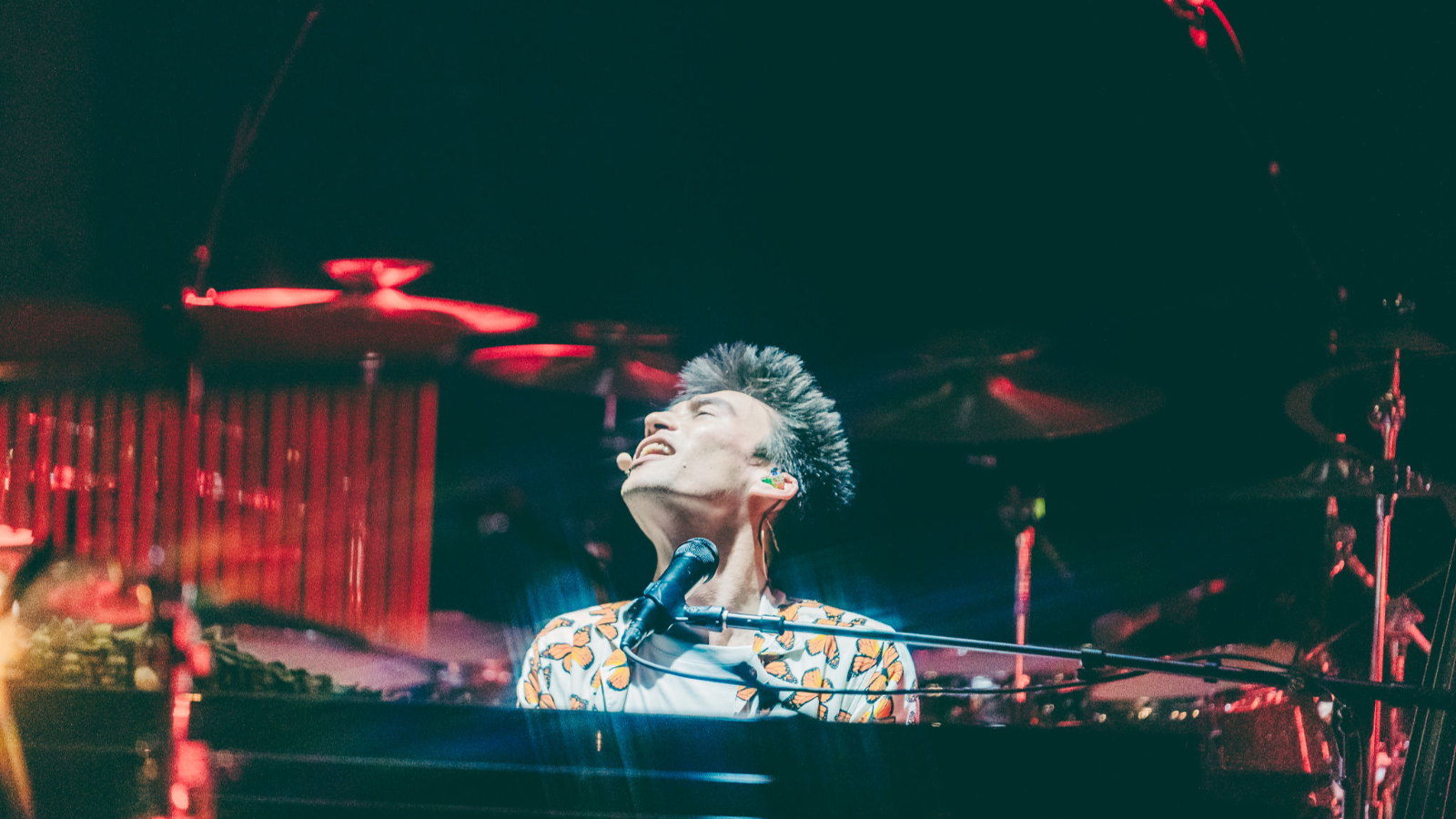 The performances for this album were captured in high-resolution, studio-quality surround sound using a selection of Shure microphones and wireless equipment, with Collier’s signature vocal on the newly released KSM11 condenser vocal microphone. The KSM11 is featured on the record’s cover.

This combination of unique equipment rivaled the best recording studios in the world in an ultra-portable form-factor, so they could be transported to each of the 70 iconic venues of the 2022 Djesse World Tour. The result is an unparalleled, historic catalogue of beautifully captured and reproduced magical performances by Jacob and hundreds of thousands of audience members around the world.

The full album is available to listen to HERE