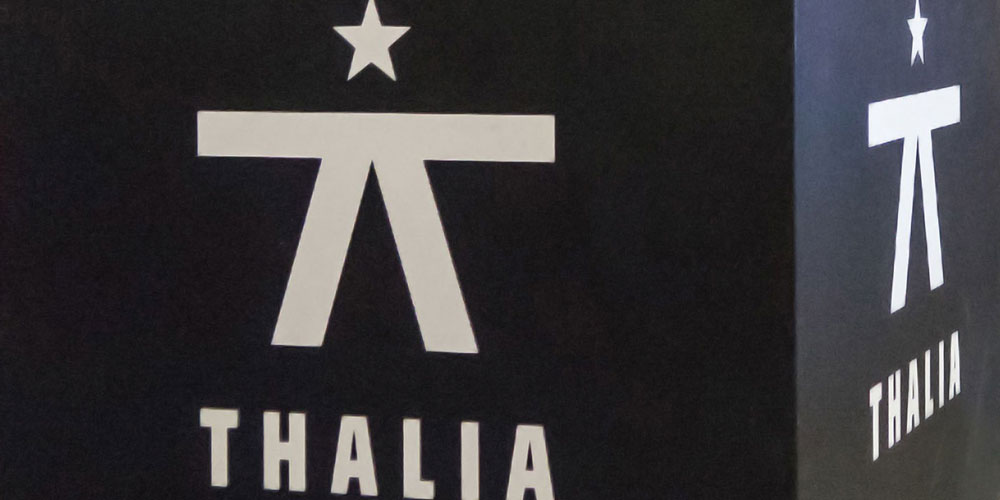 Since 2015, Shure ULX-D and QLX-digital wireless microphone systems  have provided the sound department of the Thalia Theatre, Hamburg, with  all of the wireless channels they need for the Thalia’s many  performances and events.

The Thalia is one of  Hamburg’s three state-owned public theatres, comprising the main theatre  in Hamburg’s old town and also the associated 'Thalia in the  Gausstrasse' — a total of three full stages and six associated rehearsal  facilities. The theatre needed a wireless system that could cover all  of these spaces and was also scalable to suit the many different sizes  of production that the theatre puts on. The sound department were also  aware of increasing sources of interference encroaching on their  operational RF spectrum following Germany’s second public spectrum  auctions, the so-called second Digital Dividend, and were looking for a  system that would prove resistant to these, as well as operating without  disruption in a potentially narrowed RF bandwidth.

In close collaboration with integrator Zeigermann Audio, the sound  department of the Thalia installed 18 channels of ULX-D, ten for the  theatre’s main Studio stage, and four each for the smaller 'Garage' and  'Ballroom' stages. Between them, a further 16 channels of QLX-D cover  the rehearsal stages and their associated rooms. Shure’s Wireless  Workbench wireless management application is used to manage both  systems, storing complete mic setups down to bespoke gain settings for  each individual actor’s transmitter.

According to Ullrich Hübener, the Thalia’s Head of Sound, working  with QLX-D and ULX-D has been nothing but a positive experience since  its installation in mid-2015. Jacob Rothstein, the sound engineer at the  theatre’s Gaussstrasse site, also praises Wireless Workbench for the  manageable overview it affords him and both systems’ Lithium-ion  rechargeable battery technology for its long life and reliability. "It’s  amazing how few charging cycles these systems have been through," he  comments. "We never have to think about battery levels any more. We turn  on the transmitters in the morning, and off again in the late evening,  and everything just works!"