How to Read a Microphone Frequency Response Chart 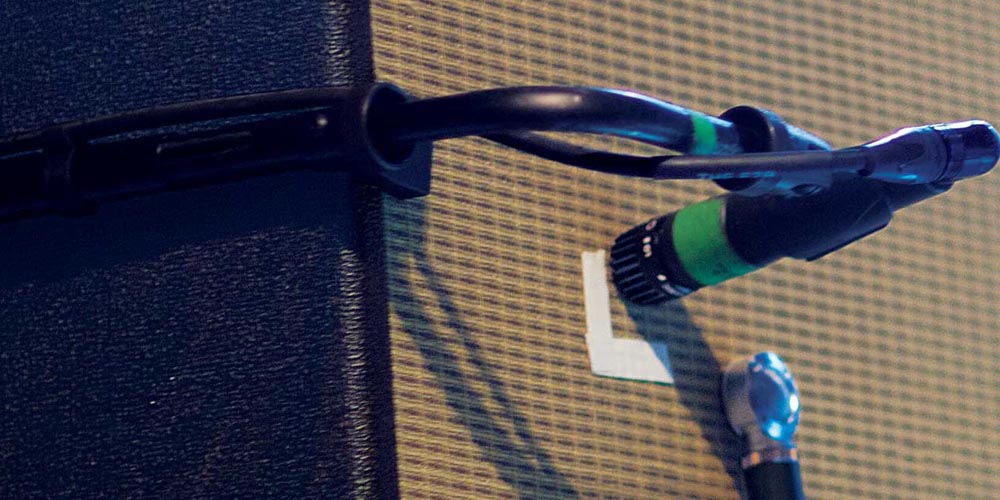 A frequency response chart is generated by testing the microphone in an anechoic chamber. An anechoic chamber is a specially constructed room just for audio testing: a controlled atmosphere where the room is acoustically dead, without any form of sound reflection.

A mic is set up in front of the calibrated loudspeaker. Pink noise is played. (If you're not familiar with the term, pink noise is all frequencies with equal energy in every octave.) The microphone signal is routed into a spectrum analyzer and a frequency response chart is produced.

The chart is usually over the 20 Hz to 20 kHz range, which is the range of human hearing. So, how do you read it?

The horizontal numbers in a microphone frequency response chart indicate frequencies (again, usually over the 20 Hz to 20 kHz range), and the vertical numbers represent relative output level in dB (decibels). As you look at a frequency chart, you can tell how a given microphone performs at certain frequencies.

How is this information helpful?  Let's look at a couple of examples.

The frequency response of the SM57 makes it especially good for certain instruments such as a snare drum because the fundamental frequency of the snare resides in the 150 Hz to 250 Hz range, right where the SM57 frequency chart shows that the SM57 response is flat or neutral.

In other words, at this frequency, what you hear going into the microphone is what you will tend to hear coming out: nothing more, nothing less.

The presence bump on the right of the chart is just where the frequency of the "snap" of the snare resides. In addition, its rolled off low-end makes it great for downplaying the kick drum, which is often very close to the snare. This combination is what most engineers are looking for in a great snare drum mic: the ability to capture the true sound of the snare, accentuate its snap, and reject other instruments in close proximity.

Now, let's look at another popular Shure mic: the BETA 58A®.

The BETA 58A is a popular model for vocals. The rising frequency response from 2,000 to 10,000 Hz adds brightness and intelligibility to the voice. The bass emphasis (proximity effect) when used close to the mouth—see the dotted lines in the graph—adds warmth and fullness to the voice.

Pairing the Mic with the Sound Source

Next, let's look at what you're planning to mic. Musical instruments and voices have frequency ranges as indicated on the chart below. The darker orange indicates the range of fundamental frequencies, and the lighter shade represents the range of the highest harmonics or overtones of the sound source.

A mic that responds evenly to the full range of an instrument will reproduce the most natural sound.

When you compare the frequency range of the SM57 to this chart, it's easy to understand why it's a staple in most mic lockers. Often called "the industry workhorse," it does a very good job of capturing the natural sound of most instruments across their frequencies.

Need practice? There are hundreds of specification sheets for microphones on the Shure site. Using the instrument chart above, look at the frequency ranges on the spec sheets for a few different mics: maybe the PGA56, BETA®181, or the "Thriller" SM7B for starters. We bet you'll be able to match them to their most popular applications. Down the road, that may help you to choose the right mic for your particular application.