Madison McFerrin: ‘The Voice is an Instrument’ 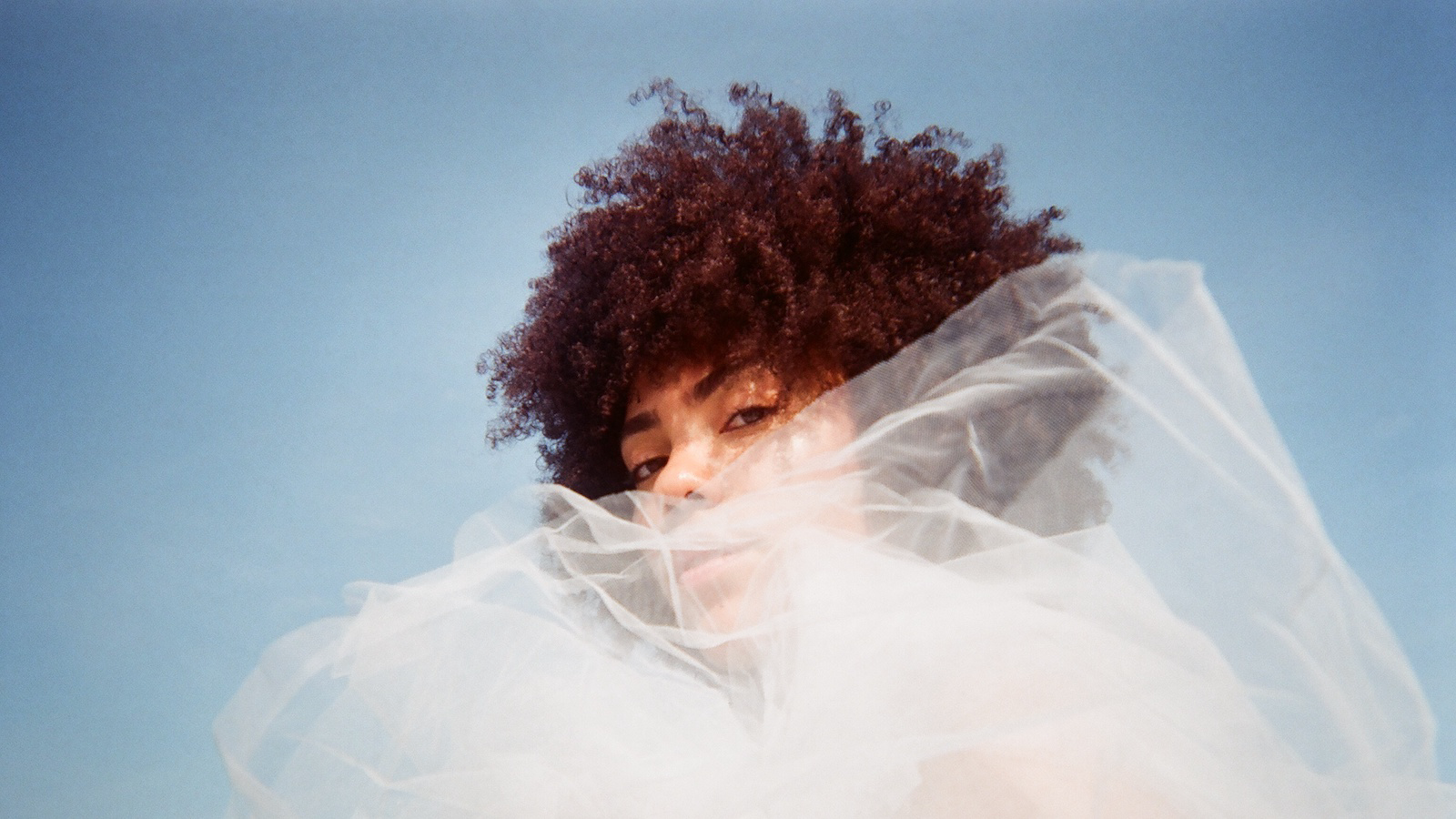 Singing a cappella with a loop pedal, MADISON MCFERRIN crafts full tracks on stage in real-time. LOUDER spoke with the soul singer about the possibilities of technology and performing solo.

Born into a family of musical royalty, Madison McFerrin grew up attuned to sound. (Her dad is vocal acrobat Bobby of “Don’t Worry, Be Happy” fame and her grandfather was an accomplished opera singer.)

Her youth consisted of piano lessons, recording with her father in the studio and a spot at the prestigious Berklee College of Music. After brief stints with a band and as part of duo, she eventually started performing alone with a looper pedal after seeing Merrill Garbus of Tune-Yardsuse one to create complex layers live.

Quickly earning a reputation for making mesmerizing a cappella harmonies, she went on to release two EPs and record a successful COLORS session racking up more than 1 million views. She also works with her brother Taylor, who produced her recent project You + I.

LOUDER: You’re now known for your one-woman shows – do you ever perform with other musicians?

Madison McFerrin: My very first solo show I did half alone and half with a band. I’ve only had a couple other iterations that have been with a band performing along with me, but I could probably count those on one hand after three years of performing solo stuff. It’s safe to say that it’s all solo.

What are some of the biggest advantages to using a loop pedal while touring?

It makes it very easy to travel and get around. I just have the one pedal and it fits in a backpack – everything I need to perform fits in a backpack. And that’s definitely been the most convenient aspect of it. It’s also just a fun little toy to experiment with. I’m able to use my voice in a more technological realm outside of any other instruments, so I think it’s pretty cool.

How has the technology informed your approach to singing?

It informs how I go about sequencing my songs, because when I compose these pieces, I make all of the layers and then I have to figure out what order I’m supposed to sing them in – not only from an interval standpoint of what’s the easiest way to find my next note – but also how can I build this so it sounds most interesting? I have a few songs where the kick drum is the last thing that I implement because it’s unexpected. On a song like “Insane” I had to start with the percussive chhh sound, and then the kick, then snaps, then I sing, and I couldn’t sing while doing something else because it gets cut off. So just figuring out what those layers are and their order, that very much has to do with the pedal itself and what would be the most conducive to what I am trying to convey.

How is recording an a cappella track different?

First off, with an a cappella track I have to start with myself – I have to make that base. Versus with the non-A cappella songs I have produced beats to go off of, so they can move a little quicker. With my a cappella songs, and all the background tracks, I record each track twice and it’s doubled and panned. So a song like “Insane” that has ten layers, it’s twenty tracks just for that. And that’s not including the lead and the background vocals that I put on top of the lead and much more. There’s so much more of starting from scratch with that element versus songs with beats, where I can really focus from the jump and say, “Okay, this is the melody and these are the lyrics.” And it can often times happen faster than a cappella tracks because there is less to record.

Do you see your voice as an instrument even when you’re singing more traditional songs with lyrics rather than a cappella?

I think regardless, the voice is an instrument. It’s the first instrument, the one we get to carry around with us all the time. So, there’s nothing that I don’t approach from the standpoint of it being an instrument.

Why did you decide to stray away from a cappella for the record you’re working on with your brother?

Well, that’s what I was going to do first! The a cappella thing was a total happy accident, it was more so that I wrote some songs which I wouldn’t have been able to play on the loop pedal, so I wrote some other stuff on the loop pedal and I liked these a cappella songs that I wrote. It turned into, “Let’s just get these out, so I can get some buzz before I put out this produced project.” So really, we’re just actually going back to the original plan. The a cappella thing took off more than I was anticipating, and in a beautiful way, I’m super grateful for it! So now the fact that I’m going to be introducing and re-introducing myself with music that’s non-a cappella has been an interesting challenge to think about. How do I do this in a thoughtful way that gives the people who have stuck with me through the a cappella stuff, but also brings them into what I see more so what I’ve been aiming towards this whole time?

Could you tell us more about this new project?

It’s a five song EP, four out of the five songs are produced by my brother. There’s one song that’s just me and piano it’s called “You and I”and it’s about different relationships and how we as people view them. There’s one that symbolizes us and society, there’s obviously love, us within ourselves – just exploring those dynamics.

Where do you see your music going in the future?

I mean, I just want to expand. That’s the biggest thing for me, and I think that’s one of the beautiful things about starting with a cappella is that I was really able to give myself a basis that can really be applied to anything from a production standpoint. So, it’s really just about expanding and making the best music I can possibly make that I am proud of.

What is it about singing that makes you love it so much?

It’s one of the few times when my mind shuts up. I feel like my mind is always yapping away and music really calms it down. It’s also one of the few things that brings me into the present. Being on stage and singing is one of the most present feelings that I have. Especially when I am really into it, and the connectivity that I feel with an audience, there’s nothing like getting that feedback back and sharing that energy in the moment. There’s something really, really beautiful about it.

I could personally have a really great show vocally, but if the audience wasn’t there for whatever reason – that changes everything. But when you have that perfect mix of: I did a great job and the audience was responsive and respectful, you can really feel people being on the same energetic wavelength. It’s a connective tissue that connects me with people around the world. I’ve been flying to places where I don’t even know the language at all and I can’t even speak to them necessarily or have a conversation with them, and yet we are having conversations through the connectivity of literal vibrations I’m producing. To me that’s really wild, and I think that it makes me feel like I have a purpose when I do it.