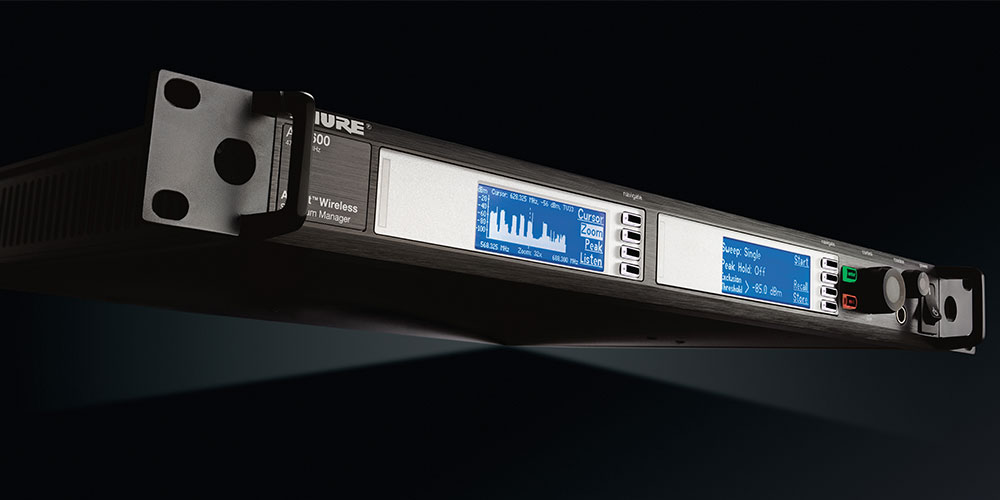 The show that made country music famous, the Grand Ole Opry showcases a mix of country legends and contemporary chart-toppers. For 90 years, the Opry has served as the center stage forcountry’s greatest artists andhas been deemed Nashville’stop attraction.

For its weekly radio and live broadcasts, the Opry has up to 14 acts per night and broadcasts more than 180 shows a year. This requires dependable equipment act after act, and night after night, that is reliable and versatile.

The impressive audio clarity and RF stability of Axient, results in an optimal user and audience experience.

Often referred to as the “home of American music,” the Grand Ole Opry is world- famous for creating one-of-a-kind entertainment experiences. Beginning as a simple radio broadcast and evolving into a live entertainment phenomenon, the Opry has not missed a Saturday night radio broadcast since 1925. With a multitude of performers each week, quick artist changeovers between commercial breaks, and nearly 180 shows a year, the Opry’s Monitor Engineer Mark Thomas has no time for malfunctioning audio equipment or gear, which has led him and his team to maintain a longstanding history of using Shure gear.

Thomas and his team have equipped the Opry with a robust lineup of Shure products for a variety of reasons, and have looked to the company’s wireless systems and in-

ear systems for the versatility and dependability they are known to provide. Recently, the Opry installed Shure Axient Wireless Systems. To make the most of the system’svalue and features, the team leverages the integration of Shure’s WirelessWorkbench® software for flawless RF performance. When purchasing the wireless system, Thomas knew that selecting gear with rechargeable battery systems was imperative. Given the Opry’s lengthy broadcasts, the integration of Axient’srechargeable battery systems was an important factor in the decision to purchase the wireless system, as the venue’s microphones can be in use for up to eight hours.

With many of today’s biggest artists being familiar and comfortable with Shure’sPSM®1000 Personal Monitoring System, the Opry also purchased and leveraged this equipment. Thomas selected PSM1000 for its sonic clarity and excellent RF stability. He also noted that every artist he comes in contact with at the Opry seems to have experience with PSM1000 and has confidence in using it. As it relates to microphones, the Opry uses a variety of Shure wired microphones, notably the SM58®. Selecting this piece of equipment was an easy choice for Thomas, as he and his team have been longtime supporters and users of this popular mic.

Thomas was impressed with the simplicity and ease of use that Shure Axient provided. At show time, RF channels are often needed to be added for musicians or visiting media. Wireless Workbench and the Axient AXT600 make this a simple and streamlined task.