After years in development followed by extensive field-testing in the most high-profile events and shows ever, TwinPlex microphones are ready for prime time. Product Manager John Born explains what it took to create one of the most complex microphones Shure has ever built. 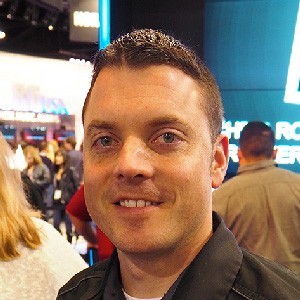