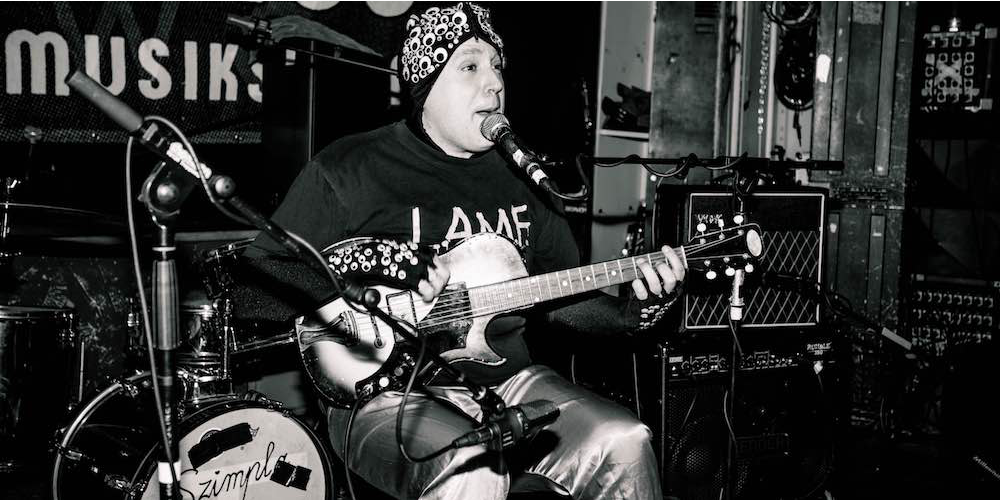 Garage rock legend Mark Sultan aka BBQ is making an album where anyone in the world can be part of his backing band. He explains his remote recording setup in a special audio report for LOUDER.

Sultan is known for his fuzzed-out records and intense live shows. But now stuck at home like everyone else, he’s assembling a band of musicians working from all around the globe to help him finish his latest album. He recently spoke with Andrew Anderson about why he’s doing it and the mechanics of piecing it all together.

This report was recorded with the MV88+ microphone.