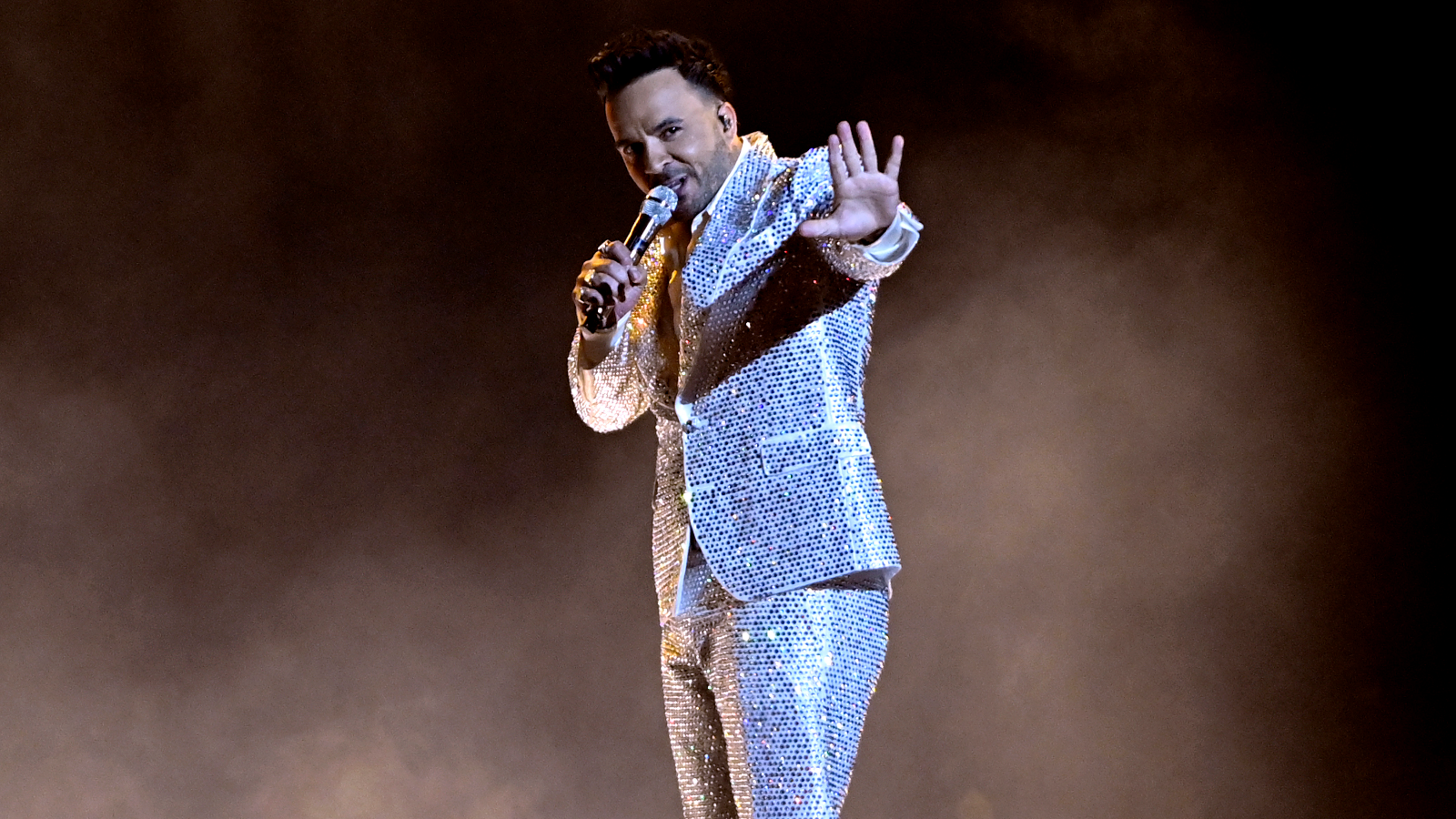 CHICAGO, April 28, 2022—Outstanding and emotional performances, brilliant moments and the biggest names in Latin American music were on stage at the 2022 Latin American Music Awards. Celebrated at the Mandalay Bay Resort and Casino's Michelob Ultra Arena in Las Vegas, the ceremony was broadcast live by Telemundo on April 21. One of Latin music’s biggest nights relied on Shure’s Axient® Digital Wireless System and the new KSM11microphone capsule to deliver and ensure impeccable audio throughout one of the biggest gatherings celebrating Latin artists.

With millions of viewers around the continent, the Latin American Music Awards needed gear that could ensure clarity and flexibility as well as outstanding signal quality to deliver a seamless audio production from Las Vegas. Without a doubt, the technical and audio team led by JC Aguila, selected Shure’s Axient Digital Wireless System with PSM® 1000 in-ear monitoring system and KSM11 microphone capsules as the ideal option to capture high-quality sound throughout most of the performances, as well as the pre-show and red carpet.

The evening started with a moving performance of “Dónde está el Amor,” the Spanish version of “Where is the Love,” led by Black Eyed Peas together with Chiquis, Farruko, Calibre 50, and other artists that joined Ukrainian singer Nastya Kamenskikh (aka NK) to send a message of peace. The performance was made possible through a complex audio production with 25 artists simultaneously on stage, where the majority used Shure Axient Digital.

Prince Royce also relied on the new microphone capsule while singing the remix of “Entre Nosotros” together with Maria Becerra, New Artist of the Year winner, who rocked the stage singing with a Shure AD2 KSM8. The rhythm didn’t stop either with the amazing production of Farruko singing “My Lova” with a customized red ADX2 Beta 58®and like him, CNCO relied on Shure gear using Twinplex headsets to get the audience dancing with their performance of “La Equivocada.”

“We’ve had Shure’s unconditional support for over 20 years, and we wouldn’t have had the same sound clarity and reliability for such a complex sound setup without their system,” said JC Aguila, Sound Director for Special Events at Telemundo Network. “This year, the conditions were particularly difficult as the show was outdoors with wind and traffic. The new KSM11 was absolutely impressive avoiding any errors during the pre-show and award celebration. With so many artists on stage and the challenging environment, Shure Axient Digital and KSM11 were the best solutions to ensure high-quality, flawless audio,” he added.

“Our Axient Digital Wireless System was developed with input from top audio professionals and engineers who understand all the challenges of live performances,” said Javier Ocampo, Senior Manager, Market Development at Shure. “That’s why we are proud to have audio solutions that technicians can trust while enabling artists and audiences to enjoy the best music on stage.”