Sound Design for Podcasts: All or Nothing? 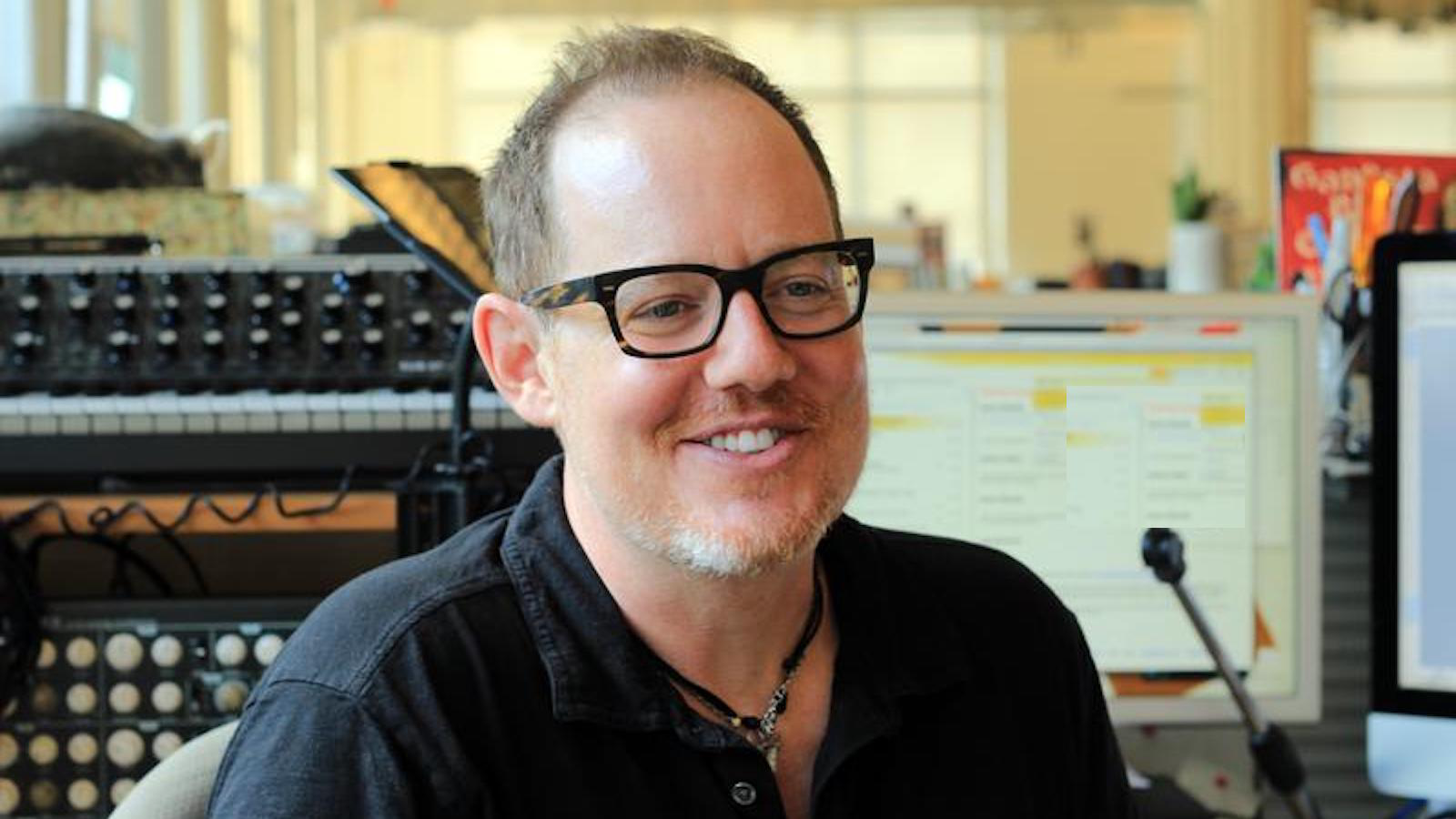 What works best for sound design on a podcast – clean or complex? LOUDER spoke with one of the creators of RADIOLAB and the DIY bedroom podcaster behind GRRLS LIKE US to discover the benefits of both approaches.

Creating a podcast seems pretty straightforward at first. All you need is a microphone and something to talk about. But that’s when things begin to get more complicated. Will you interview guests, or just stick to regular hosts? Will you play music and, if so, what kind? Will there be sound effects, or even a score?

There’s no single correct answer to these questions, but there are still many ways you can go wrong. So to get some insight, we spoke with two people making successful podcasts. Beck Conway is a DJ making a DIY music show Grrls Like Us in her back bedroom, while Dylan Keefe works as director of sound design for of the most famous podcasts of them all, Radiolab.

How did you end up working on a podcast?

Dylan Keefe: I’m a musician, and out of necessity I had to learn about recording and digital recording. When WYNC, the station that started Radiolab, was switching over from audiotape to digital they brought me in to help out.

Back then, I was working for a show called On The Media, and that taught me so much about journalism – or what they now call narrative non-fiction – and the process of melding music, sound and narrative.

I met Jad [Abumrad] at the station when he was making Radiolab on his own late at night, which was the only studio time he could get. That grew into a friendship, and when he needed to expand the show he took me on.

Beck Conway: Since I was 18 I’ve always DJ’d, organized club nights and put on the odd gig. When I moved to Cambridge six years ago, I started a club night with a good friend of mine called Sweet Revenge. After that ended I decided that I wanted to make something that was my own.

I wanted to create something focused around what I am most interested in, which for me has always been female-fronted bands. I also wanted it to be a mix of new and old stuff, so I could talk about the connections between them and how the old era inspired the new stuff.

What is the sound signature of your show?

Beck Conway: I used to do a fanzine when I was younger, and I’ve always loved that homespun/photocopied style. I guess that’s my aesthetic for the podcast, too. It partly comes from wanting to keep things simple, but also from not having the technical skills to do something more complicated!

Dylan Keefe: Music is not used as window dressing in Radiolab – it’s used as another character in the story. All the other parts are recorded narrative, so the musical element acts as the voice of the producer, the editorial voice.

Jad created the signature of the show, and when I came onboard I had to learn by copying him. He’s very good at explaining things artistically, but not necessarily functionally. He might say, ‘This part needs more of a smile to it,’ or ‘It needs to be more neutral,’ or ‘I need to feel it in my gut like the bottom just dropped out of me.’ There was a lot of trial and error at first!

What’s the biggest technical challenge for your show?

Dylan Keefe: My motto for the show is we can do anything. For example, there was a point a few years ago when I realized that I could orchestra a whole piece at my desk and make it sound like Game of Thrones if I wanted to. That’s a really exciting moment.

But if you can do anything, it then becomes about being smart enough, creative enough, and responsible enough to not do everything. So actually, for us there is no specific technical challenge – it is about making sure that the sound design serves the story.

Beck Conway: When I started Grrls Like Us I had a crappy £25 microphone from Amazon and I just edited everything myself in Audacity, which is free and easy to use. It’s not so hard to get a good sound, it just takes a bit of trial and error. For example, I’ve bought a much better mic now, which helps.

I also discovered that free online postproduction tools like Auphonic can give your DIY podcast a glossy sheen. It’s not the same as a super professional podcast with a producer who has proper audio skills, but it is still useful.

What advice would you give to someone starting a podcast?

Beck Conway: Don’t buy a £25 microphone! I really do feel a bit silly for not investing in a better one sooner – it makes a big difference.

You also need to think about what platform you’re going to share your podcast on. If you want to do a music show you can’t be on Apple or Spotify because of music licensing. I’d recommend using Mixcloud, because they pay the performance licenses for you, which is a huge expense if you were to do it yourself.

Dylan Keefe: Don’t be afraid to edit – I had an experience early in my career that showed me the value of that. When I first started, I was working with Brooke Gladstone and Bob Garfield on On The Media they wrote a radio play, which was their creative baby. It was comedy with all these characters, and they spent a long time on it. They had me design it, which took months.

Then two days before it was due to air Brooke was told we need to take 20 minutes out of this 50-minute piece. I felt like I was being stabbed in the heart! But Brooke wasn’t fazed – she’s a master editor and she just started chopping this thing. At the time I couldn’t believe it – she was brutal!

But you know, I never looked back at any of the stuff we cut from that piece, I never missed one little bit of it. It was better for being edited. Now I look surround myself with people like that – people who serve the story and aren’t afraid to edit.

What are some of your favorite moments from your podcast?

Dylan Keefe: I don’t know if I can pick a moment, but the reason I love working on Radiolab is because the team is really remarkable. They are so inspiring as individuals and so positively minded. I often wonder if I won the lottery and money was not an issue whether I’d still show up to work every day – and I think I would!

I’ve also made a lot of connections from the show. I interviewed the band Cosy Slippers from Seattle, and when they came over to tour, they ended up playing an all-dayer that I put on. And I’ve also got to DJ at festivals like Madrid Popfest because of Grrls Like Us, so it’s been a great way of making connections and finding friends all over the world.

You can subscribe to Radiolab on all podcasting platforms, while Grrls Like Us is available on Mixcloud.