The state of Scottish AV 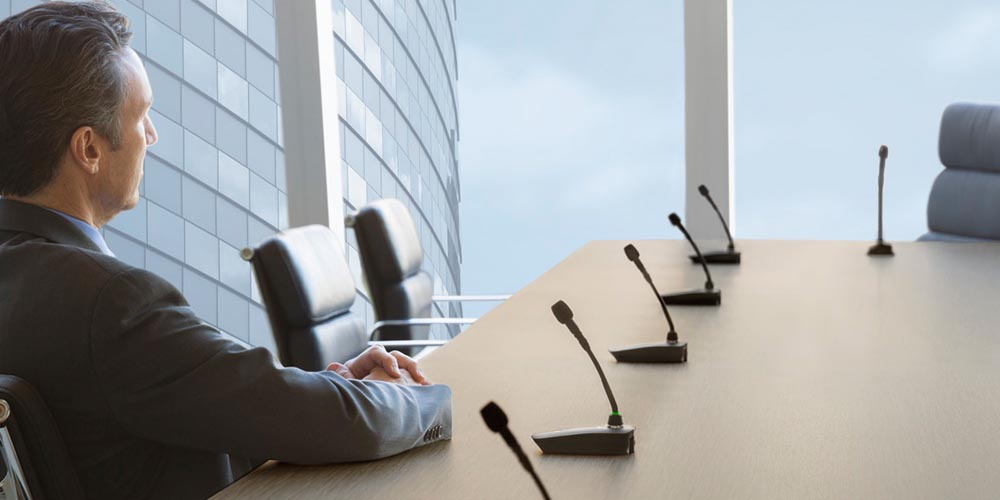 Shure UK's Craig Collin explains how the  Scottish education market is leading AV investment and how Canary Wharf  is not the only place in the UK seeing huge advances in conferencing  technology… I asked our Northern Regional Sales Manager Craig Collin if we could  have a chat about the state of Scottish AV. His reply: "Aye... Nae borra  pal. Let is ken wen an waur yet want tae dae it. Be braw, ken! Hoots  min!"Don't worry, I didn't understand what he meant either, but after  speaking to Craig – no matter what he meant - it is obvious that the AV  market in Scotland is extremely healthy. Of course, there is speculation  about the long-term future of Scotland post Brexit, but that doesn't  seem to be stopping anyone investing in projects and AV technology in  the short- to medium-term."It is very much business as usual. We have seen a decline in  investment from the Oil and Gas industries, but we assume they are  afraid to be seen spending money while people are losing their jobs," he  explains. "The really big growth area is in education. A lot of the big  universities are upgrading old systems to offer their students  state-of-the-art facilities that foster the learning experience. Many of  these schools have realised that their lecture theatres need to be  brought up to speed and audio quality is becoming more important. They  are realising that the days of a professor standing behind a droopy  lectern mic in a lecture theatre with a lot of echo is not an ideal  learning environment."He continued: "With technology like AV conferencing, web streaming  and remote learning evolving and becoming more important to the  educational experience, there is a realisation that the audio element of  any lecture is just as important as video."As we are a similar age, Craig and I reminisced about the hours of  lectures we sat through listening to a professor with one static mic, in  a room where loudspeaker layout and acoustics had clearly not been  considered. "These days the teachers use a variety of multimedia to  support their lectures and it is increasingly important that the audio  element of the lesson is more engaging and intelligible. The story is  similar to several markets, where the emphasis has been on big screens,  projectors and video walls, which is cool, but the students still need  to hear what you are saying to fully grasp the concepts."

Craig was also quick to mention that Canary Wharf is not the only  place in the UK seeing investment in AV conferencing technology: "Don't  forget, we have the HQ of RBS and a major banking presence from the  likes of HSBC, Tesco Bank and others. The legal and property markets are  also at the leading-edge of conferencing technology, which creates huge  investments in high-quality microphones and sophisticated audio  networking equipment. This is in addition to the Scottish Government,  who are carrying on as they were, in addition to local and national  councils continuing to make major investments in AV.We also discussed that a topic for another article would cover the  other area Craig is responsible for, Ireland. The title, we joked, would  simply be 'Dublin is Booming'."We are seeing an incredible amount of investment in the North. It's  not just Donald Trump who is spending money up here," Craig laughed. As  an expat American living in the UK, I am still far too nervous to joke  about Trump, so at that point I muted Craig's audio on our VC and ended  the call with an inaudible "goodbye". 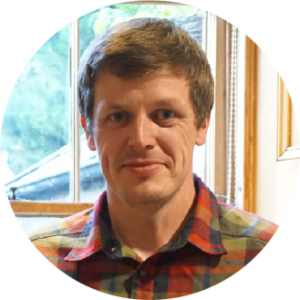 Craig Colin is a Regional Sales Manager for the Shure UK Systems Group, based in Scotland. He has 20+ years’ experience working in Pro/Commercial audio and system design. Also a Special-FX Pyrotechnician, Abseil/Confined Spaces Instructor and mountaineer he literally lives life on the edge and frequently at the end of a rope. Loves a challenge, good food and of course the occasional single-malt whisky.