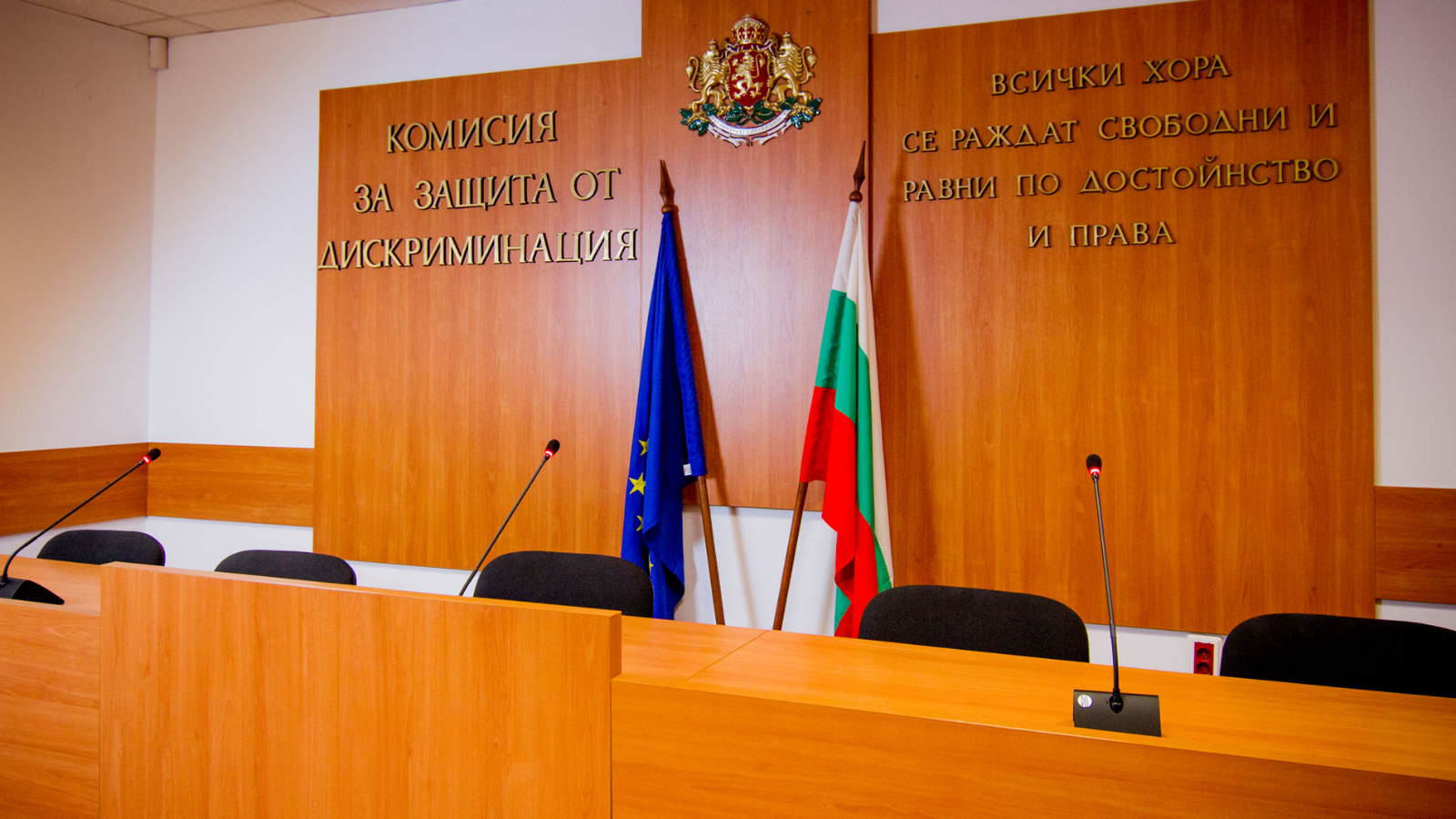 The Commission for Protection against Discrimination was established in 2005 by the National Assembly of the Republic of Bulgaria.  The Commission, located in Sofia, Bulgaria, also acts as a national contact point on hate crimes with the Organization for Security and Cooperation in Europe, and is accredited as a national human rights institution by the Human Rights Council of the United Nations.  The Commission’s nine members are tasked with cases involving hate speech, discrimination, and equality.

The Commission’s court room and discussion hall is where most official proceedings are held. Sound reinforcement to enable participants to hear each other and recordings for official documentation. Speech intelligibility during meetings and on recordings is of paramount importance.

There was an existing discussion system on site that provided unsatisfactory audio quality, making it difficult to hear critical testimony without fatigue and compromising the quality of recordings.  When an upgrade project was begun, the new components that were initially offered as replacements did not provide significant improvement.

Project managers with Forte Music, the Shure distribution partner in Bulgaria, met with the CPD staff and suggested a higher-quality Shure DDS5900 digital discussion system. An on-site comparison immediately demonstrated the superior sound quality and features of the DDS5900.  The Forte proposal was accepted out of three offers presented as best meeting the project requirements.

The two halls were equipped with a total of 25 Shure DC5980P discussion units, 25 GM5924 gooseneck microphones, a DIS-CCU central control unit, and supplementary third-party amplifiers, loudspeakers, and an audio recorder.

The client was pleased with the very noticeable improvement in audio quality when holding meetings and hearings.  In addition, the quality of recordings was superior, making it easier to accurately locate and transcribe critical sections of testimony when needed.