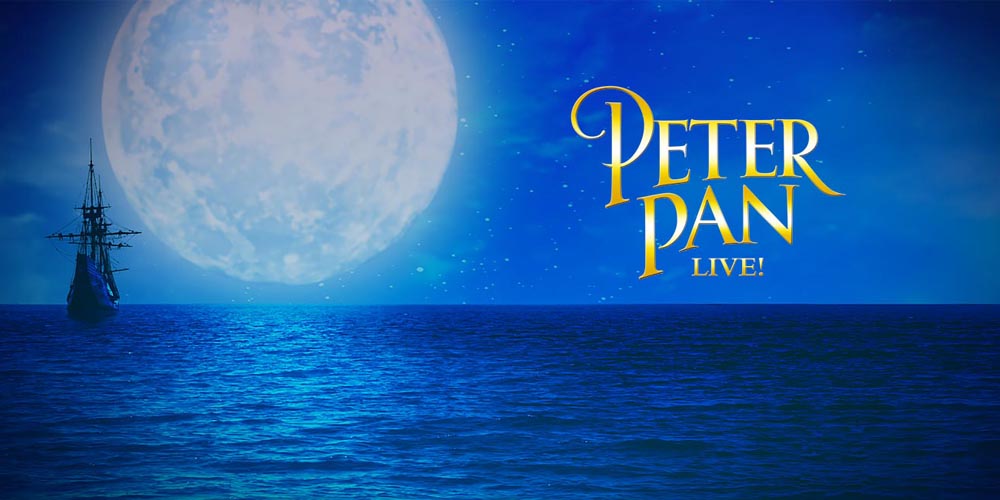 Audio for the production was provided by Firehouse Productions of Red Hook, New York, with Mark Dittmar and Tom Davis as audio producers for the show. "I did the audio design concept, managed the technical execution, and hired the crews," Dittmar said. Davis was the main broadcast mixer.

Working with Firehouse's Vinnie Siniscal as lead designer and RF coordinator, Dittmar put together a system that provided coverage for 48 RF channels across three massive stages, which were laid out in an L shape with the central audio setup at the corner.

Aaron Morris of Firehouse Productions handled the role of RF technician during the performance. "Vinnie designed and built the system, and Aaron ran it," said Dittmar.

Most of the bigger challenges in this year's production were due to the title character. "Peter Pan has to fly, and that changes both the wireless deployment and monitoring," said Dittmar. "We needed antenna coverage up to about 24 feet in the air. That added a layer of complexity to things, but it was nothing we couldn't handle."

Another critical need for Peter Pan Live! was ruggedness of the wireless bodypacks. "The choreography was very physical. Actors were rolling on top of each other, banging into each other, but those Shure units are tough. During rehearsals, we lost some microphones, but not a single bodypack," said Dittmar. "We also had an amazing team of A2's, led by Jenny Montgomery. They did a fantastic job of hiding the mics and keeping the packs secure. Of course, with it being a live broadcast, we put a second bodypack on all the principal actors, just in case. But overall, we didn't have a single wireless issue during the show."

"Since we had such technical success last year, we specified a lot of the same people and products this year. For wireless microphone systems, every channel was once again a Shure UHF-R®," explained Davis.

Twenty RF channels utilized the standard UR1 bodypack, with 28 using Shure's tiny yet full-featured UR1M micro-pack. All were powered with lithium AA batteries.

"We use IAS software for frequency coordination pre-show, but then we use Shure Wireless Workbench® to monitor everything during the broadcast."

For monitoring, especially during Peter Pan's flying scenes, Allison Williams used a Shure PSM®1000 wireless in-ear system with a custom Sensaphonics 1X-S earpiece. "Basically, she needed to hear her music cues, and it had to be reliable and invisible," Dittmar reported. "Allison was concerned about the Doppler effect changing her pitch perception while flying around, so an in-ear monitor was the perfect solution."

The Shure PSM 1000 was selected for the reliability of its reception, while the earphone was chosen for its low profile and comfort. "The earphone is custom-fit and made from soft silicone, which was really important, since Allison was wearing it for 10 or 11 hours a day," noted Dittmar. "For the wireless, we tried multiple IEM products, but the diversity reception of the PSM 1000 receiver was the only thing stable enough to get through all the flying scenes."

Having been through two of these productions, Mark Dittmar relishes the challenge of this annual live musical theater event. "Peter Pan Live! was the most technically complex production I've ever been involved with. Our opening night is our closing night, and everything is live with an audience of about 9 million, so there's a lot of pressure," he said. "But one thing I did not worry about was the wireless. The Shure UHF-R units are dependable, and they sound great, and they were flawless, as expected." 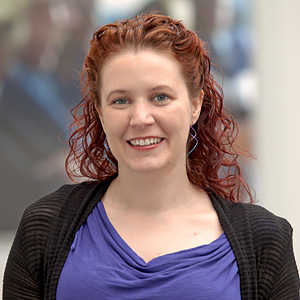