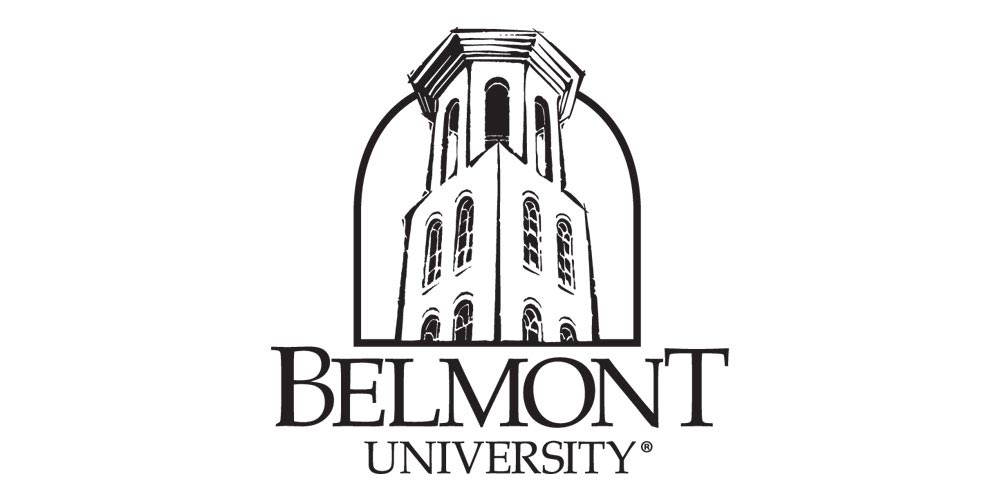 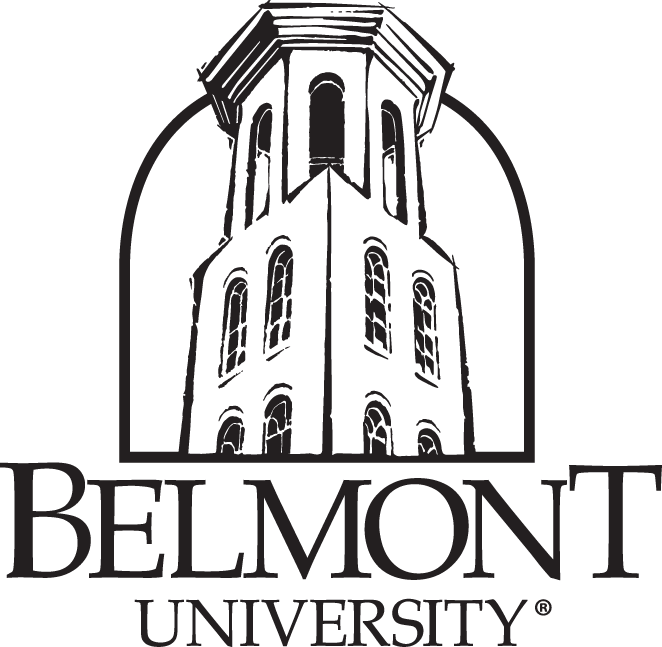 The college was due for a major audio upgrade with a system that would support both instruction in the classroom and the university’s outside concert series.

Located adjacent to the world-famous Music Row just two miles from downtown Nashville, Tenn., Belmont University brings together the best of liberal arts and professional educationin a Christian community. The University’s renowned Mike Curb College of Entertainment & Music Business is recognized as an established leader in music and recording industry education. In fact, Billboard Magazine named the Curb College one of the “Top 10 Music Business Schools” in the U.S. With a rich music education background, Belmont University naturally turned to Shure when it decided to upgrade its audio equipment. Belmont’s Lecturerof Audio Engineering Technology, Scott Munsell, chose to install Shure ULX-D® Digital Wireless with handheld transmitters to optimize the school’s learning environment and equipperformance venues with a rock-solid wireless system.

Scott and his team selected ULX-D for a number of intended uses. Of note, they wanted a system that would excel at instruction in the classroom, the university’s showcase concertseries tryout productions and for other concert productions carried out by student production teams. ULX-D met each of these requirements. Offering uncompromised audio quality and RF signal stability, ULX-D provides students and sound engineers with the control needed tomanage musical showcases of all calibers. Additionally, the receivers’ DanteTM digital networking integrated seamlessly into the University’s existing Dante equipment, workshops and other facilities on campus. Shure Wireless Workbench® software not only served as an outstanding teaching tool for a number of classes, it also provided live scans to help discern what channels were in use or available.

The value proposition to the students at the University’s Mike Curb College of Entertainment & Music Business creates an even more lucrative learning environment. The ease of use andoperation enabled students to quickly grasp the system’s functionalities for more advancedoperations and applications. By opting for ULX-D and Wireless Workbench, Munsell and his team can ensure seamless audio transmission from the rack, no matter where it is used.