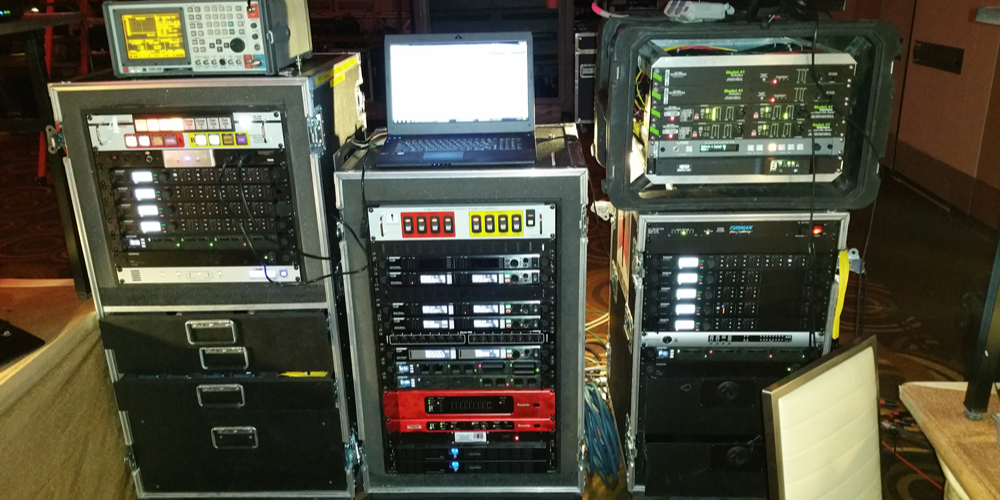 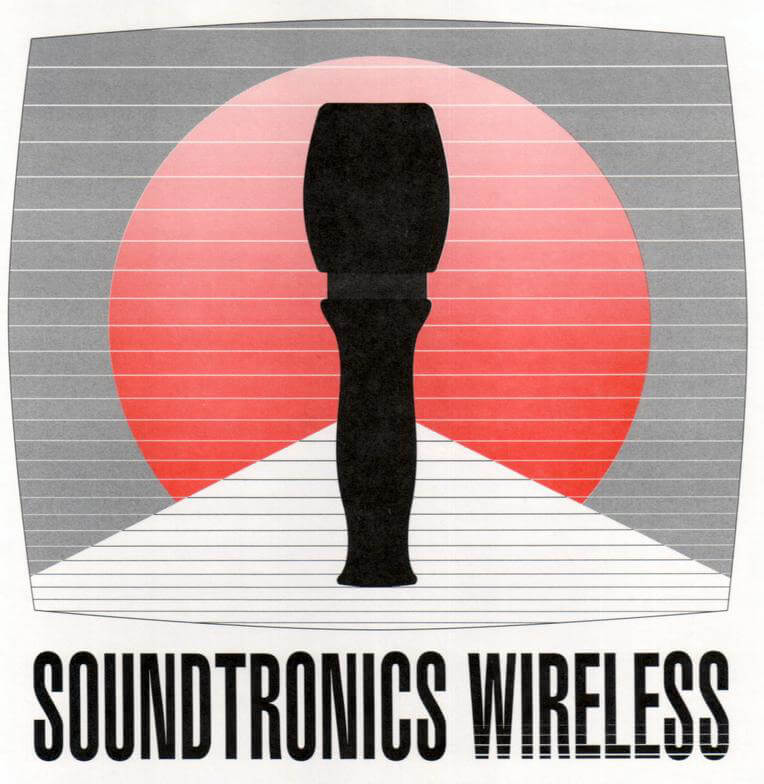 Soundtronics Wireless rents and sells wireless equipment for high profile entertainment events. The company was tasked with handling the technical aspects of the May 2015 Floyd Mayweather Jr. and Manny Pacquiao boxing match, which was broadcasted live from the MGM Grand Garden Arena in Las Vegas via pay-per-view.

For a major live televised event, the audio equipment must perform without failure. Soundtronics had to ensure there were no wireless microphone or IEM issues during the broadcasted fight.

The Soundtronics team could confidently tell producers that the Shure wireless gear would not fail during the high-profile event—and they were right.

Barbuti knew immediately he would be using Shure Axient® for all key channels. Soundtronics handled both the system design and deployment, along with the frequency coordination for about 200 wireless channels—140 of their own, and the rest from ENG crews and other press. For key performers,

Barbuti had two 8-packs of Axient receivers. One rack was dedicated to handhelds for the four main reporters, and the other was used for miking the referee and trainers, plus an emcee and spares. The floor reporters for the fight were issued Axient AXT200 handhelds with KSM9 mic elements. Two more Axient handhelds, with custom chrome finish, were assigned to ring announcers Michael Buffer (HBO) and Jimmy Lennon Jr. (Showtime). Fight referee Kenny Bayless and the trainers in the fighters’ corners were miked liveusing Axient AXT100 bodypacks, pre-programmed by Barbuti, with backup frequencies in case of interference. Performers for the national anthems of the U.S. (Jamie Foxx) and the Philippines (Gail Banawis with The Word Chorale) all used PSM® 1000 Personal Stereo Monitors.

For the taping of All Access, Showtime’s behind-the-scenes documentary series that required miking of family and team members, Soundtronics turned to ULX-D®s, relying on four ULX-D® quad receivers in one compact rack.