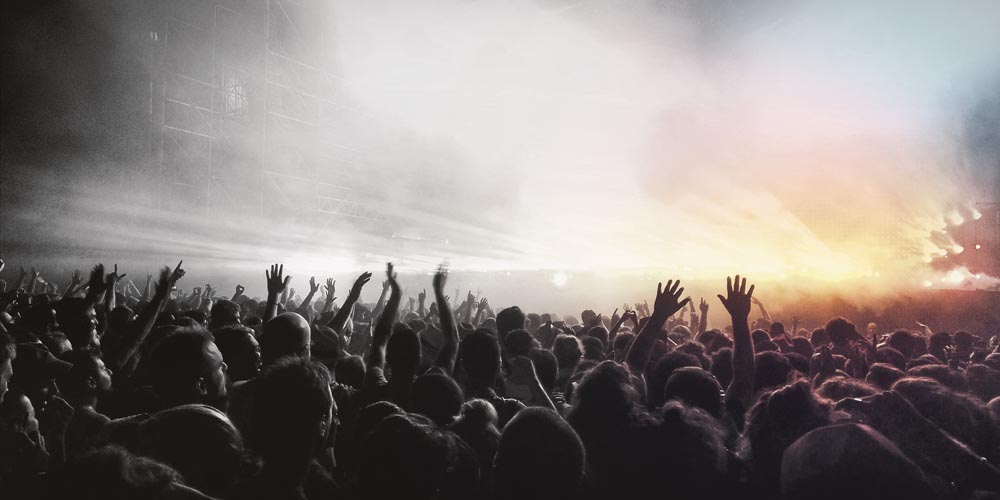 Telemundo is a Spanish-language broadcast television network based Hialeah, Florida and owned by NBC-Universal, providing nearly 150 hours of programming weekly across the U.S. and throughout the Spanish-speaking world.

For its annual Billboard Latin Music Awards telecast, Telemundo has a long history of success using Shure wireless microphones and in-ear systems. For the 2017 event at the University of Miami’s Watsco Center, the network had the opportunity to incorporate the new Axient Digital into the mix of Shure systems that handled the vast majority of RF miking during the four-hour show.

Working with Shure’s Miami office, NBC Universal-Telemundo audio supervisor Juan Águila and the event’s RF coordinator, Brooks Schroeder of Frequency Coordination Group, had the opportunity to demo a four-channel Axient Digital system for the event. With its innovative digital modulation scheme, the system boasts efficient use of spectrum, greater operating range, outstanding sound quality, and powerful interference avoidance features. After on-site testing, the Telemundo audio team was so impressed, they decided to use Axient Digital for key elements of the live telecast.

“I definitely want to use Axient Digital in future shows,” reports Águila. “The available RF spectrum is becoming narrower every day and this system enables the production of shows as glamorous as this, with such a vast technology deployment. In my opinion, this product changes the rules of the game again, holding Shure’s position as the industry leader.”

The 2017 Latin Billboard Awards were notable for several performances, most notably the first live performance of their hit song “Despacito” by Luis Fonsi and Daddy Yankee. Despite a crowded spectrum and a stage area that Juan Águila of Telemundo described as “an interference battlefield,” the entire production occurred without any wireless issues.

Juan Águila of Telemundo was extremely pleased with the results. “Supporting the artistic conceptualization of a show, rather than restricting it due to RF spectrum constraints, is what motivates us. We are here to back the visionaries behind the camera, who create and develop the ideas that, at the end of the day, entertain our viewers,” he explains. “We experienced several challenging situations, but thanks to Shure technology like Axient Digital, as well as on site support from Shure technicians, who I consider family, the 2017 Latin Billboard Awards show was a complete success.”