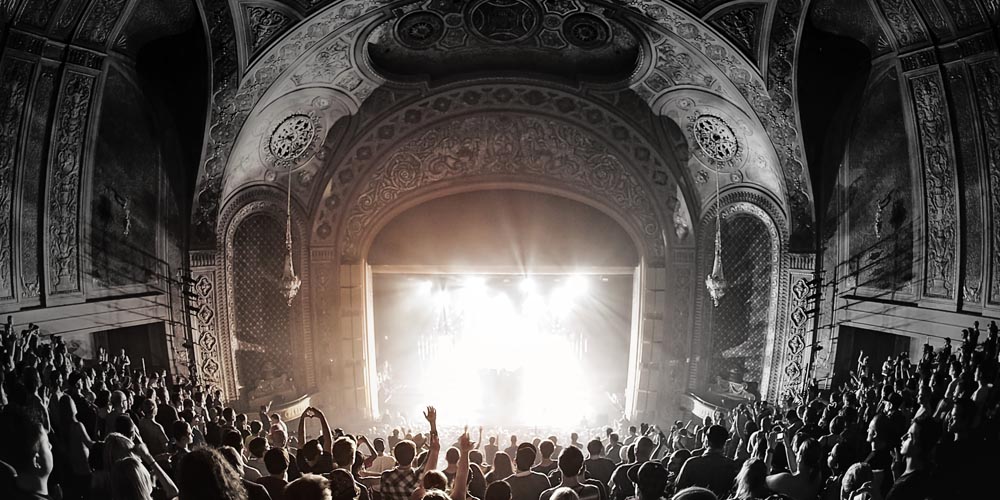 JD DuCrest has been a top touring monitor engineer in the country music field for over 30 years, and has been working for Reba McEntire since 2010.

For the three-week residency of Reba McEntire with Brooks & Dunn at the Coliseum at Caesar’s Palace in Las Vegas, production manager/monitor engineer JD DuCrest tested the Axient Digital wireless system, both for its sound quality on stringed instruments and its ability to excel in the venue’s difficult RF environment. With nearly 20 channels of guitar, banjo, mandolin, and violin in play along with wireless vocal microphones and in-ear monitors, the challenge was considerable.

DuCrest put the system through its paces in advance at his home base in Nashville, both to evaluate the sound quality and familiarize himself with the controls and capabilities, Using a local studio for testing, he set up each channel’s gain structure to match its associated instrument, ensuring a smooth transition. Settings were confirmed via Pro Tools waveforms, and audio was compared to hardwired cables via critical listening by DuCrest and the band members.

Reactions from the musicians were universally positive, with many comments focusing on the lack of coloration, as if a mild filter had been removed from the signal chain. Perhaps the biggest compliment came from Brooks & Dunn, who told DuCrest that they could not tell the difference between Axient Digital and a cable connection. From JD DuCrest’s perspective, “It was like opening the curtains and letting in the light. We were finally hearing the sound the way it is supposed to be.”

The RF capabilities of Axient Digital were also found to be robust. DuCrest used Shure Wireless Workbench software for frequency coordination and live monitoring. With a high noise floor in the venue, later revealed to be due in part to low-level DTV leakage, he used another new feature, Quadversity reception, on 12 Axient Digital channels. In Quadversity mode, four antennas were deployed at the corners of the stage, making it far easier to maintain critical line-of-sight to the transmitters.

Despite the crowded spectrum and high RF noise floor in the Coliseum venue, the wireless signal was solid. In rehearsals, DuCrest found that instruments were being picked up in situations where other systems drop out, including backstage, a nearby elevator, and out at front of house.

With both accurate sound quality and wireless reliability for the critical instruments locked in, DuCrest reports that Axient Digital provided outstanding performance for the Reba McEntire/Brooks & Dunn residency in Las Vegas. “This wireless is locked in to where I just didn’t worry about it,” he says. “If there was a problem, I knew it wasn’t the wireless. And the musicians felt like they were plugged into a wire. They were blown away by the sound.”