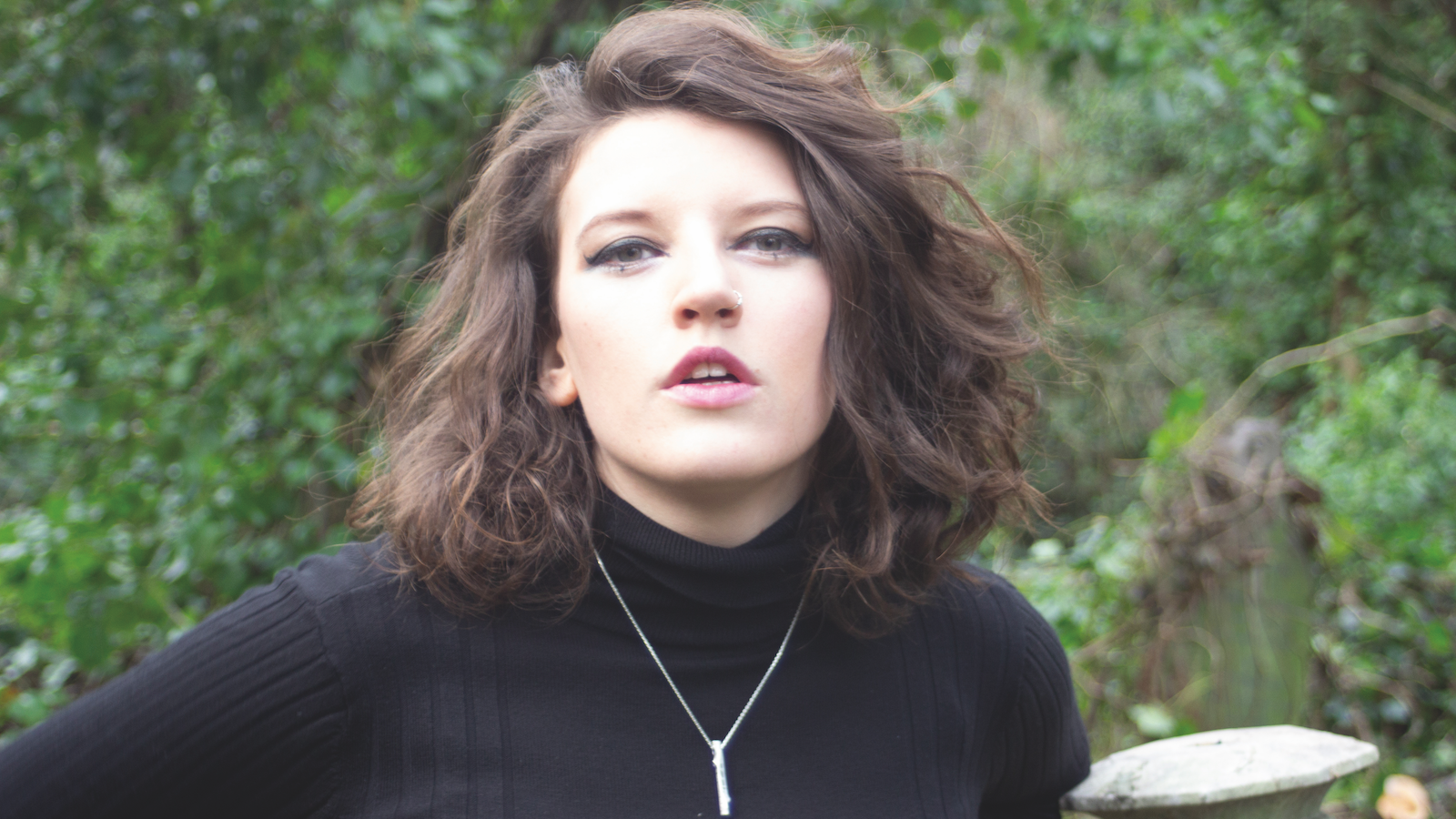 Known for exploring alternative sounds, noise rock, mathcore and the weirder corners of electronic music, Máiréad has become an important tastemaker for both her show’s regular listeners and a raft of young industry talent.

“I am constantly listening to new music. I love exploring Bandcamp, and I get sent loads of music from labels, so a big part of it is burrowing through hundreds of hours of music,” she says.

Nothing if not thorough, Máiréad’s key ingredient for success is simply to keep things fresh.

“If I’m interviewing an artist, I will read everything they’ve ever done. I’ll watch interviews so I know what their vibe is,” she explains. “The big thing for me is writing in the questions that I’ve not asked before. Even with stuff I know they’ve already answered, I always try to find a new way to ask it.”

Under her helm as training manager, Reprezent’s ten-week radio and media production course has become an unrivalled resource for up-and-coming Londoners with a knack for media, but without the practical skills to get their foot in the industry door.

“You can have all the passion in the world, but it’s hard … at entry level,” says Máiréad. “When I am training people, I always say you should be embarrassed by what you sounded like six months ago, because you should always be developing your craft. The world is quick and you’ve got to keep it going and keep people engaged.”

Testament to her ethic and rounded, resourceful approach to nailing radio skills, Máiréad’s trainee presenters and producers typically go on to work at places like BBC 1XTRA.

Thankfully, as she will tell you, people are still as switched on with radio as they ever were – and it’s a super exciting space to be working in at the moment.

“If you look at the way that the world is changing, you might think that radio is a dwindling medium, but we’re seeing the opposite,” Máiréad says. “I think more and more radio will be lifted and put in social videos, putting them in front of a bigger audience, and generally, that landscape is going to continue to grow.”

At the same time, she admits it feels like the world is getting smaller: “I can get in touch with Japanese noise rock bands in a second and have them on my show, so that creates interesting texture. I think that's just going to continue to expand and I'm really trying to see where it goes.”