Creating a Professional Mix in a Home Studio 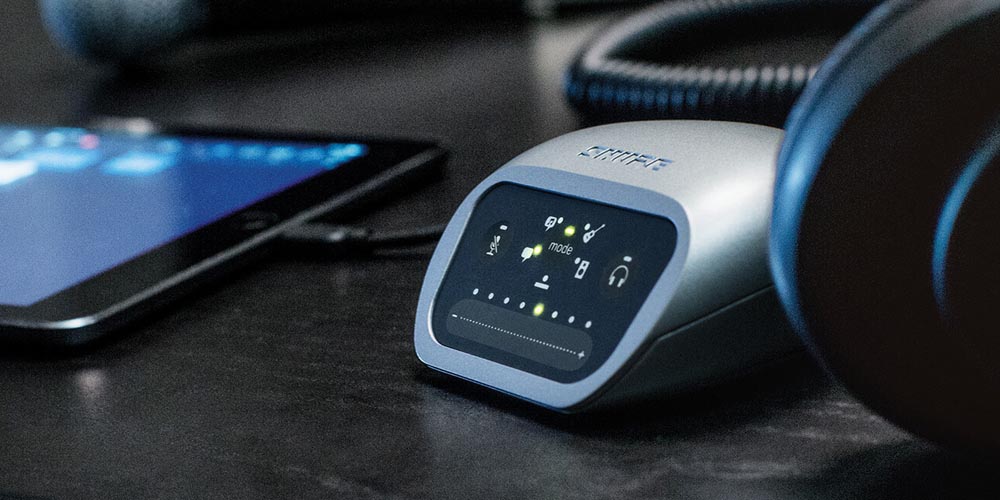 For artists who want to create professional-sounding recordings, more tools are available than ever before. Free and low-cost digital audio workstations, or DAWs, have made it possible for beginner home recordists to create, record and release material. While novices often are able to navigate the recording process successfully, the next step—mixing—is where many start to have trouble.

Typically, problems begin when using multiple reverb/echo plug-ins on multiple tracks. Here's why: reverb plug-ins are computer processing hogs. The more reverb plug-ins in a session, the slower your DAW will run.

In this post, I'll show you how to avoid this and other issues that give beginners trouble. One by one, we'll examine three essential parts of the professional mixing toolkit: bussing, high-pass filters, and reference tracks.

What is a Bus in Recording?

Bussing is the process of sending a signal from one place to another. Think of it as a city transit system. Passengers ride the bus to get somewhere. All busses have individual identification numbers and specific destinations. The same principals apply to audio bussing.

To set up a reverb, make an auxiliary track. Put a reverb plug-in on an insert of this track. In the input setting of this auxiliary track, select the bus number that you want to receive there. For this example, we will select Bus 1. All passengers/audio tracks that want to go to this reverb must use Bus 1 to get there.

Now, let's say that you have a lead vocal (or passenger) that you want to send to this reverb. Go to a send on the vocal track. Because the reverb that you created only receives Bus 1, select Bus 1 for the send destination of the vocal track. Play the vocal, and slowly raise the Send fader on that track. You'll begin to hear the reverb get stronger.

Just like the city bus system, more than one passenger can ride an audio bus at a time. To send additional tracks to this reverb, set their send destinations to Bus 1. Adjust their Send faders until you get the reverb balance that you want between them. This same process can be used for delay, effects, parallel compression and other processing.

Another form of bussing is sending more than one track to a common auxiliary track for summing, the process of combining multiple tracks into a main mix.

Let's say an acoustic guitar track has been doubled. Rather than putting plug-in processing on each track, summing the two tracks together and processing the summed track is more efficient.

What are High-Pass Filters?

There are low frequencies that don't add to the quality of the audio. While you may not be able to pinpoint these frequencies, they tend to build up low-end energy that audio engineers describe as "mud."

Solution: I put a high-pass filter on every audio track in a mix. A good starting point is to filter out everything below 30 Hz using a 12 dB (decibel) per octave curve. Another way to approach this is to understand the fundamental frequency of each instrument in the mix, the lowest note that a particular instrument will play.

When mixing music, it's really helpful to have a reference track as a point of comparison. Import a stereo audio file of a song that sounds great and is similar in style and instrumentation to what you're mixing. Match the recording to your genre. If you're a bluegrass group, choose a similar Alison Krauss song; if you're a metal band, choose Metallica.

It's a good idea to listen to your reference track periodically for perspective. Where do the vocals sit in the mix? How much reverb/echo is there? How loud are the instruments in relation to each other? Try to get those same balances in your mix as you're developing your own mixing skills.

Mixing is subjective. While there are certain fundamental processes that can improve a mix, there are no rules that say how much reverb should be put on a vocal. Experimentation is part of the creative and learning process. If you have an idea, try it. If it doesn't work for you, try something else. As with anything else, the more you practice, the better you become at it.  Have fun! At the end of the day, the important thing is that you like how it sounds.