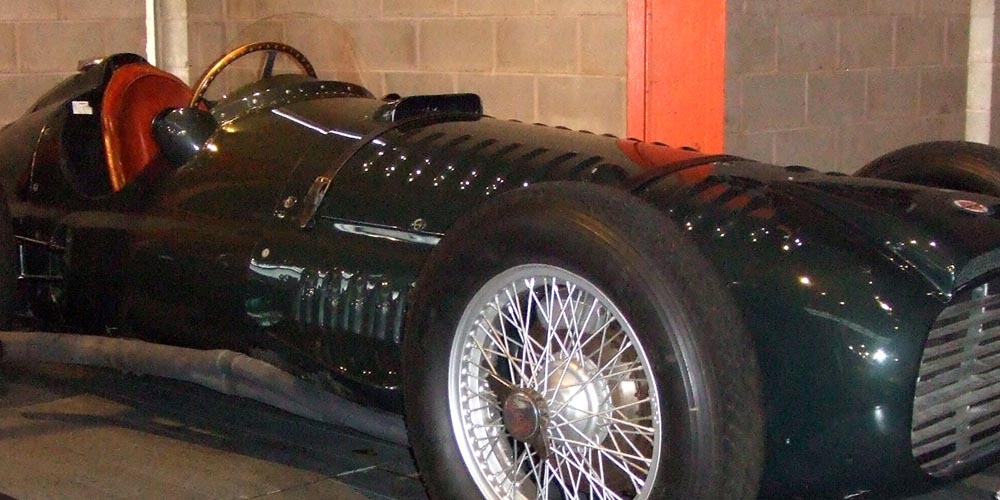 Craig Schertz from Showco introduced the VP88 to me around 1991, when he was passing through London for a show. Craig was using the stereo mic as a drum overhead, and it sounded incredible, with none of the phase aberrations that can sometimes occur with a conventional stereo mic pair set-up.

In the early 1990s, the VP88 was little known to most sound companies in the UK. Therefore, I asked Shure to provide a unit to take on tour, never realizing what an integral part of my working life it would become, or the places it would lead me along the way.

I have used the VP88 on almost every tour since that time, always as my drum overhead of choice, but also in applications that lend themselves to the specific characteristics of this incredibly versatile mic. When compared to a stereo pair, it provides a more natural sounding stereo image to the audience while offering the facility to either widen or narrow the image.

Working with artists like Sade and the late George Michael, I found that with drum kit applications, a single central location and single mic stand reduced the likelihood of 'stick hits'. It was also the ideal unit to mic a large assortment of hand-held percussion "toys," like shakers, cabasas, or cowbells, while providing subtle movement within the stereo image. Static instruments like bongos, congas, wind chimes, or bell trees could then be close-miked with SM57s and SM81s, based on personal preference. This miking technique places these instruments in fixed locations within the stereo percussion mix.

The above ideas have performed well for me on specific tours, but I particularly like the sound of timbales. The sound from timbales close-miked, either from above or below, can often seem dull and flat. Timbales are often the loudest element of a live percussion mix in my experience, yet the VP88 manages to capture their naturally bright open character, despite the increased distance between instrument and mic. The resultant timbre is much more natural to my ears.

Since those experiences, I've found an enormous variety of applications where the VP88 has proven to be the ideal choice; one of the most significant is for recording, from archival recordings of live shows to capturing room ambiance to in-ear monitors, giving a more realistic sound for the artist. However, one of the most unexpected applications led me to 20 years of some of the most enjoyable projects in which I have ever been involved.

It began with a request from Pink Floyd drummer, Nick Mason. He asked me to record digitally a selection of his historic racing cars for a book he was writing on the history of these incredible machines. His plan was to include a CD with the book so the reader could experience the unique sounds of these legendary cars, both inside and outside, under racing conditions. I had never been a recording engineer, but Nick learned of my passion for classic cars. He suggested that we could fit recording sessions between our respective touring commitments. The recording sites were to be Silverstone, the home of the British Grand Prix, and the former Grand Prix track at Donnington Park.

This was my start of many years of motor racing related projects, despite live sound mixing still being my means of being paid for something I loved doing anyway. Nick's book project was his long-held ambition that now offered me more of the above. I truly have the best job in the world.

Over several months, Nick arranged the use of both racing circuits for days at a time. He transported two or three cars and his motorhome to the circuit on each occasion. A select group of racing drivers and Nick drove the cars. I recorded each session while a team of motorsport photographers shot action photos. I recorded standing starts and in-car audio for each car. I placed shotgun mics around the circuit to document each lap from the spectator's perspective. All starts on the famous Hangar Straight at the Silverstone Grand Prix circuit were miked by the VP88.

One technique was to fit the mic into the interior of each car with a portable digital recording machine. This proved simpler on some cars. Many cars had roll cages providing plenty of choices for a workable mic location. Obviously, the mic could not impede driver movement or safety. In several cars, interior space allowed a passenger (me) to "keep an eye on levels." A particularly memorable highlight was riding around Silverstone, flat out, in Nick's Ferrari 250 GTO, arguably the most valuable racing car in the world. After experiencing a true driving legend at the wheel, I understood why this Ferrari was beloved by the top drivers in the 1960s and revered ever since.

For most in-car recordings, I used the VP88, the A88SM shock mount, and a clamp on the roll cage. However, on open wheel vehicles, like Formula One cars, I resorted to creative mountings installing windshields (windscreens) to combat 200 mph wind blast/noise. With help from Shure UK, we fabricated a custom Rycote windshield. It worked well in almost all situations, other than with the mic facing forward, head-on, directly into the wind.

The drivers were incredibly co-operative, and brave in some cases, especially when you consider how fast they were driving. With the 1,000 horsepower BRM V16, driver Rick Hall drove the Donnington Park circuit with a VP88 strapped between his thighs, while wrestling this supercharged monster, with absolutely no safety equipment, or even seat belts, on skinny 1950s cross-ply tires.

One can experience these recordings by obtaining "Into The Red" by Nick Mason and Mark Hales (on Amazon), strapping on a set of Shure headphones, and turning them up loud, particularly the circuit recording of the BRM. Note: not all editions of the book contain the audio CD. Buyer beware!