Mic Basics: What is Frequency Response? 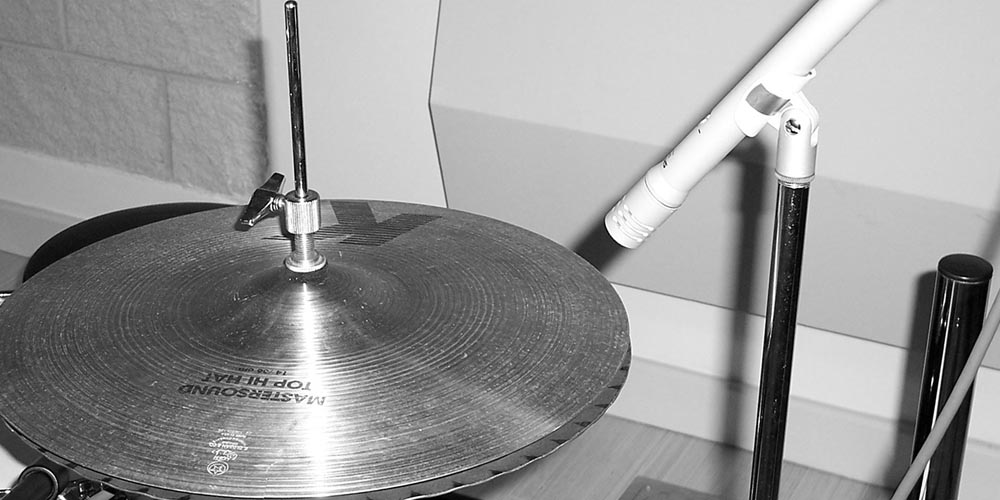 A microphone only does one thing. It converts sound into an electrical signal that can be amplified, recorded, or transmitted. But, there are a number of different characteristics that make microphones sound different. These characteristics determine a mic's suitability for a particular application.

What is frequency response?

Below is an example of a frequency response chart. To learn how to interpret the chart, check out our post titled How to Read a Microphone Frequency Response Chart.

What's the difference between flat and shaped frequency response?

Ideally, whether a microphone has a flat or shaped frequency response, a frequency response curve should be a fairly smooth line. If it has a lot of abrupt peaks and valleys, the microphone probably won't sound very natural, and it may have a greater tendency to cause feedback with a PA system.

Some microphones allow their frequency response to be adjusted to suit different applications. The most common adjustments are a low frequency roll-off control to reduce pickup of room rumble and a boost in the upper mid-range to enhance voice intelligibility.

*Note: The KSM44 used in this sample has been discontinued.