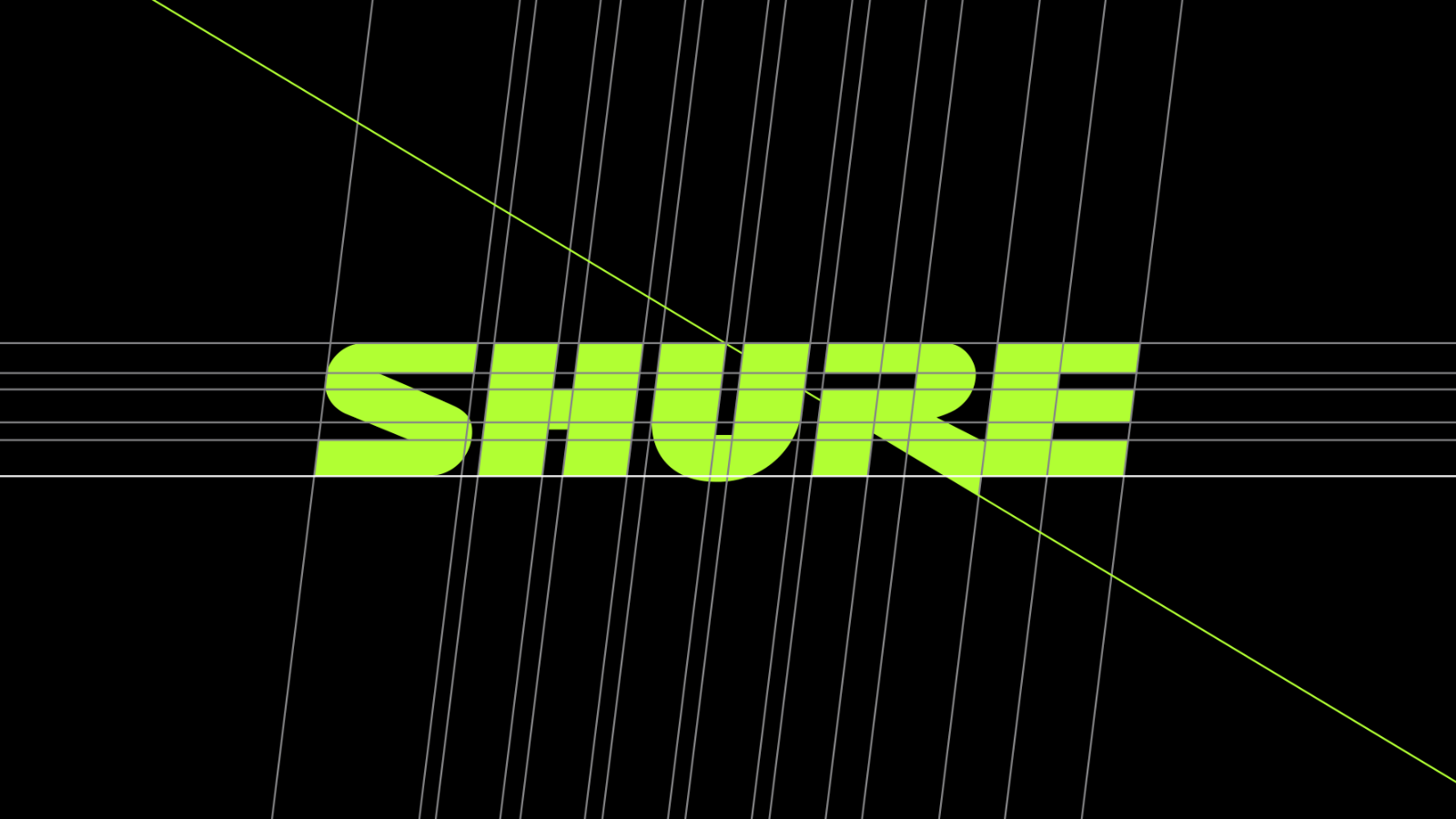 To kick start a new blog series featuring unconventional studio techniques, we recently put an SM57 in a bucket of water and placed it next to the kick drum. Are we mad I hear you ask? All can be revealed by reading the post ;--) . This time, we're looking at yet another experimental technique called the "Trash Mic."

What is the "Trash Mic" Technique?

"Trash Mic" is an unusual drum microphone technique, whereby a dynamic microphone is placed above the drummer to capture an overall sound. When combined with the rest of your drum mics, the "trash" mic can then be used as a special effect and blended to taste. This should not to be mistaken with room mics, where a condenser or ribbon microphone is placed very carefully and used to capture a great sounding room for some natural reverb.

Trash mics are there to abuse tonally (not physically of course), creating unusual effects and distortion. For example, one popular application is to compress the mic very heavily (more so than normal) and then mix to taste. This creates a similar, but more lo-fi version of parallel compression; allowing you to have some of the benefits of heavy pumping compression without some of the negative effects on your loud transients. Sound on sound have a great article explaining Parallel Compression in more detail.

Back to our experiment.... The heavily compressed trash mic allowed us to create an interesting lo-fi alternative to parallel compression, which is worth experimenting with.

Getting Creative with Effects

Another interesting trash-mic application is to play around with plugins. You can really get creative here, with synchronized delay sounds, automation, or modulation effects. Although you can create similar effects inside your DAW using groups/aux channels, the lo-fi element of a single dynamic mic creates an interesting and creative result.

The Importance of Experiments in Music

Interesting? Perhaps so, or perhaps not. But if lo-fi and unconventional tones are your thing, there's certainly something to be explored here, and where would music be without experimentation? There certainly wouldn't have been a Sargent Peppers! In the words of Martin Gore (Depeche Mode) -  "Music is really all about experimentation and lots of trial and error. It's just mind-numbingly boring until you hit on something that works well."

We'll be back shortly with more unusual and experimental mic techniques. Subscribe to our RSS feed or newsletter to receive updates.