How to Prepare for the 700MHz Clearance in the UK 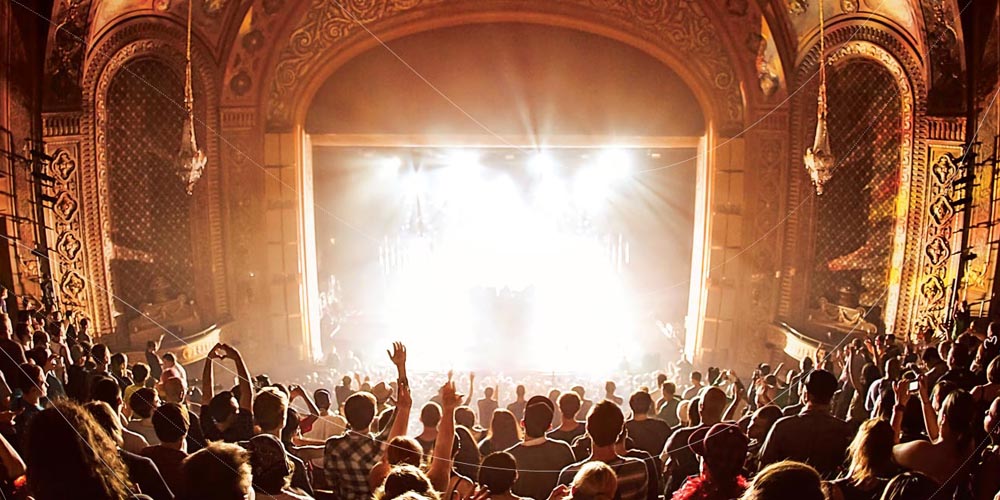 Across the industry, many  audio professionals will clearly recall the Digital Dividend Review and  the subsequent loss of 800MHz band UHF spectrum for use by wireless  microphones. As part of the clearance process, the designated, protected  home of wireless microphones moved from Channel 69 to Channel 38; this  key change (among other developments) is now pretty common knowledge  among users of professional wireless kit.

Following 800MHz, however, the interest and willingness to follow the  continuous developments concerning spectrum reallocation dwindled. As a  result, the more recently announced plans to clear the 700MHz band and  its consequences to the PMSE sector are far less known.

The 800MHz band clearance was inextricably linked to the process of  switching from analogue to digital TV. Consequently, the entire process  was very public and it affected the whole nation; 700MHz doesn't affect  the greater public in the same way. It's an evolution of the original  event — it's less visible in the media — and therefore, users of radio  mics are less aware of the impact caused by losing another critical band  of spectrum.

Before considering how best to prepare for 700MHz, it's important to get our facts straight. Here's what you need to know:

694 – 790MHz will be cleared in the UK by May 2020. In fact, the  process of clearing Digital TV (DTV) from this band has already begun  across the UK, and similarly to 800MHz, it will take place  region-by-region. Many homes will need to retune their TV – some will  require new aerials. Ultimately, PMSE (Programme Making and Special  Events) will no longer have access by May 2020.

So what can you do to prepare? Fundamentally, there are three core points we should cover:

1. Be aware of what's happening.

Understanding what spectrum  is available to you in a given area and how Ofcom is managing the  spectrum is critical to achieving successful productions. Anyone who  owns gear in the 700MHz band as well as below 694MHz will be affected by  this clearance. To see how the clearance might affect spectrum in your  area, refer to Ofcom's 700 MHz planner. (Details are subject to change, but it's a pretty good indicator).

Those who take the time to understand spectrum policy and regulation  will be best placed as engineers to work within the RF environment post  clearance. Additionally, the government is in discussions with the  industry to agree on compensation packages for affected users.  Therefore, it stands without saying that it's in your interest to  understand potential compensation options.

2. Users need to become more mindful and understanding of how they deploy wireless systems.

Wireless microphones are  critical to modern production values, but it's those with a genuine  understanding of how to efficiently deploy and coordinate world-class  wireless setups that will truly lead the next generation of events.  Ultimately, a larger pool of qualified well-versed engineers will help  to mitigate some of the potential issues that a more crowded, post  700MHz world will throw at us. To help equip engineers with the  knowledge they require, Shure regularly run best-practice training and  workshop programmes through the Shure Audio Institute (follow the link to register for upcoming events near you.

One side benefit of a  continuously decreasing RF landscape is that it does encourage  manufacturers to innovate. Next-generation digital wireless systems  (such as Shure QLX-D, ULX-D, and Axient Digital) are all great examples  of how wireless tech has stepped up to the challenge. And while digital  wireless alone is not a magic bullet answer to spectrum congestion, it's  absolutely true that a well-engineered, linear and robust digital  wireless system is more spectrally efficient than its analogue  counterpart. For example, with Axient Digital, we can place more than  three times the number of frequencies per MHz than with its analogue  counterpart. In HD (High Density) mode, we can take this spectral  efficiency even further by up to three times this amount once again.

In the grand scheme of things, digital wireless mics are a fairly new  development, and while there is a small learning curve, it's critical  that we as engineers stay on top of the tools available. Ultimately, a  solid understanding of new wireless tech, fundamental RF principles, and  upcoming changes to spectrum are the best ways for any engineer to prep  for a future post 700MHz.

Tuomo is the Pro Audio Group Manager at Shure UK. He has a great interest in all things RF and often is on-site at events to assist with RF co-ordination. In his spare time Tuomo still talks about RF and recently entered the Guinness Book of Records for talking about wireless for 72 hours straight. Being from Finland but having lived in Germany, the U.S. and now the U.K. Tuomo is an Arsenal and Bayern Munich fan, and switches his support throughout the season. In addition he is German during World Cups, Finnish during Winter Olympics, and English between June and September when the weather is good.