The Signal Path podcast from Shure brings you exclusive interviews with the people shaping the world of audio. Listen to the latest episode with Emirati singer Omar Al Marzooqi.

The singer from the United Arab Emirates has forged his own path to establish himself on the Khaleeji scene, a form of contemporary Arabic music from the Gulf region. 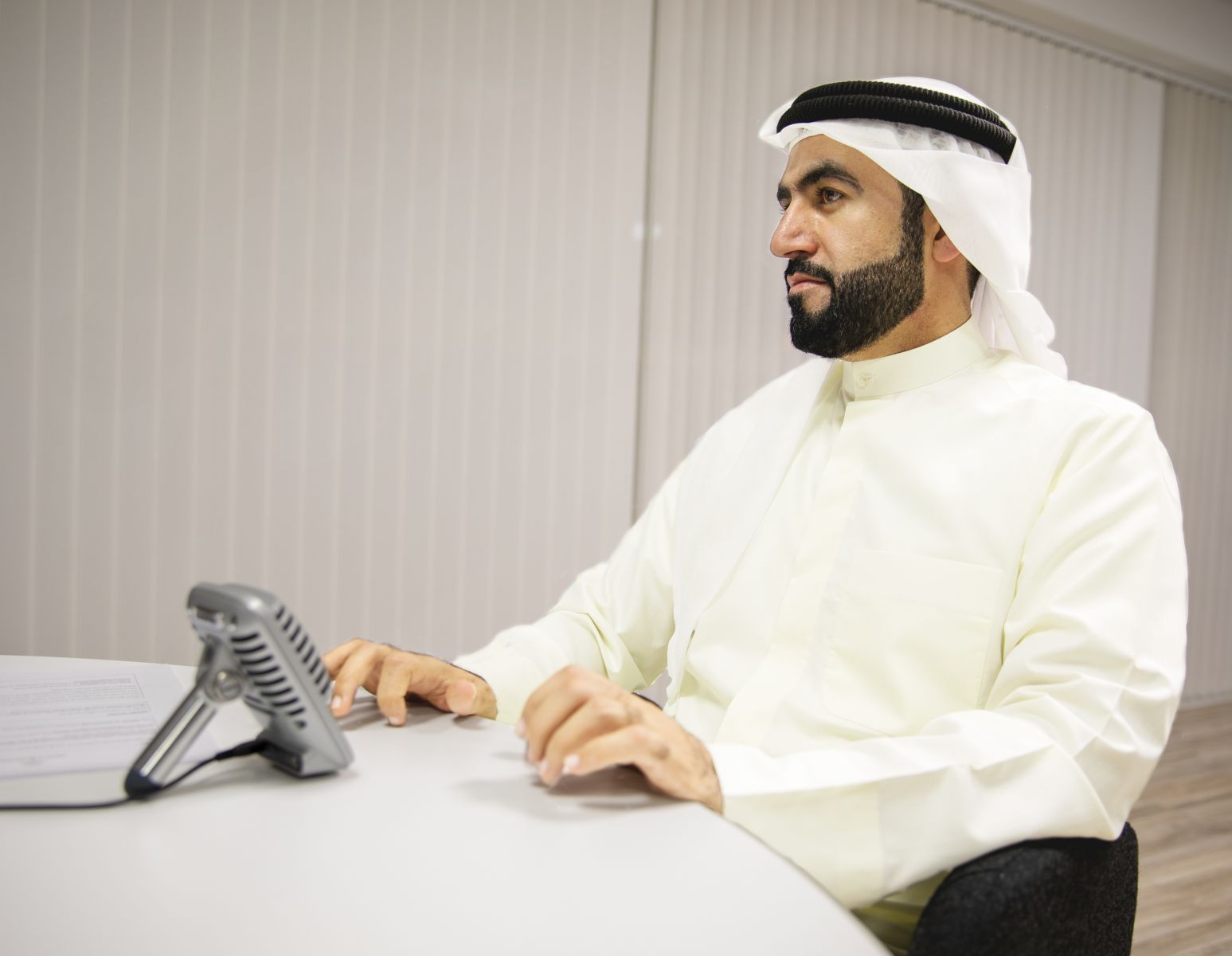 In the podcast, Marzooqi tells why he kept his musical ambitions secret from his family, describes how he managed to break through as a recording artist and explains the technical differences between Arabic and Western singing.

Though music has always been important to him, Marzooqi never imagined he would one day be able to pursue his passion professionally. His family encouraged him to study engineering in the United States and pursue a traditional career.

"When I was in the US, I was thinking about this every day," he says. "I could see I have the talent to become an artist."

Upon his return, he got a good job at a firm employing a couple of his brothers. Still, he eventually decided to give it all up to become a singer.

"When I was making the transition, I didn't tell anyone," he says. "I quit my job and didn't share this information with my parents."

He pretended to be going to work each day, when in fact, he was diligently recording his first songs

"I started very humbly," Marzooqi says. "I released a couple of tracks. I was learning all the time. Not everything was properly recorded or mastered."

Amazingly, he managed to keep up his ruse until he had his entire debut album finished and was signed to a record label. It was then that he sprang the surprise on his entire family.

"I like to take action rather than talking," he says.

A turning point in his music career came when he started recording with the producer Hatem Mansour. "I worked with him on the first single. There was the same mentality," says Marzooqi, explaining the basis for their successful creative partnership.

In the podcast, he also describes the technical aspects of singing in Arabic, which uses a 24-tone system: "It's different than Western music. There are sometimes quarter notes."

Though he sings traditional Khaleeji tunes about spiritual topics, Marzooqi refuses to be confined musically and has also recorded more pop-influenced tracks.

"I can relate to Craig David," he says, referring to the English R&B singer. "I feel there are some similarities. I remember when he just started, he was inspiring me."

Listen to the full interview with Omar Al Marzooqi and subscribe to Signal Path from the podcast provider of your choice below.