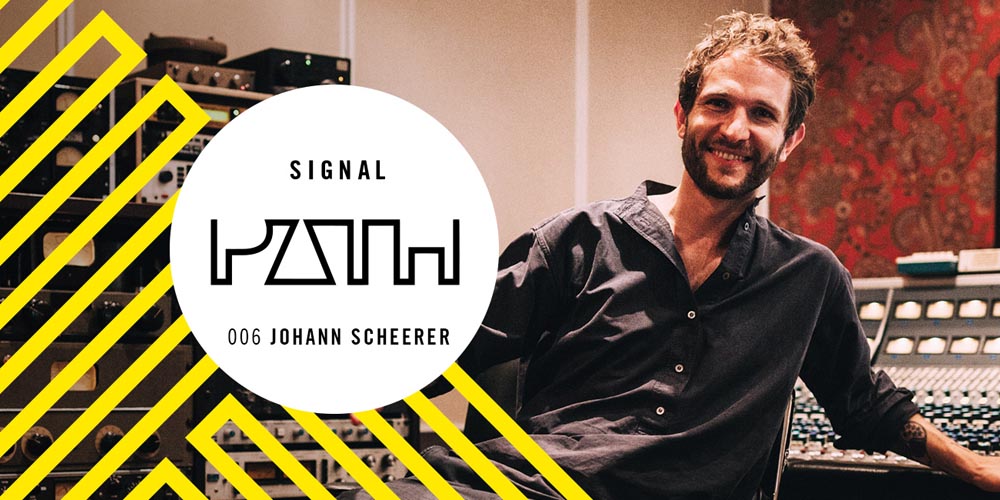 For the latest episode, we sat down with the producer Johann Scheerer to discuss the analog allure of tape and tubes. 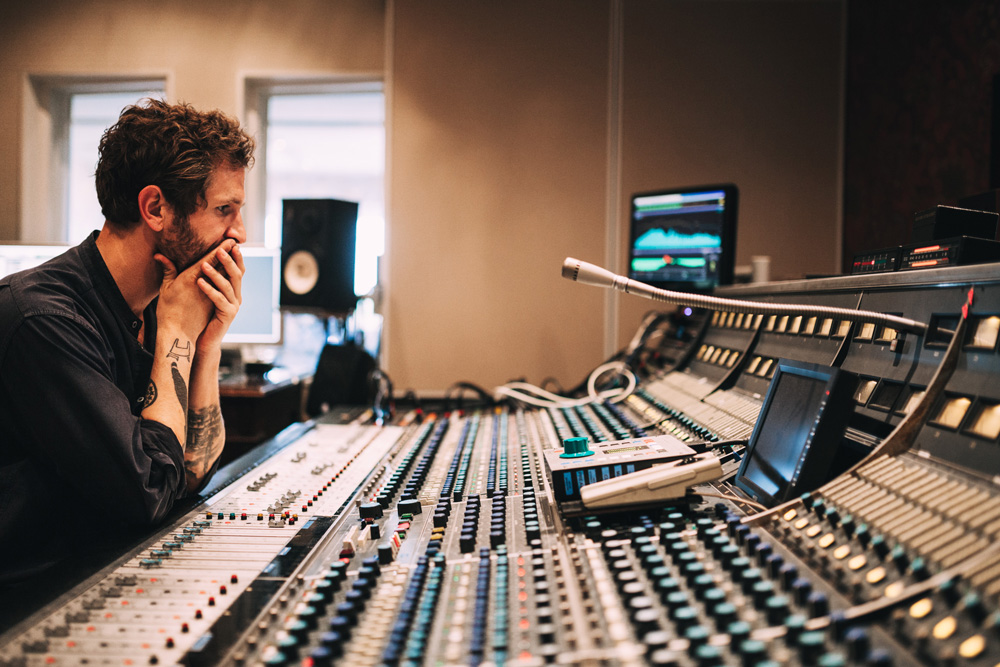 Based in the northern German port city of Hamburg, Scheerer has worked with the likes of James Johnston (Gallon Drunk, Nick Cave), Pete Doherty and Omar Rodrigues Lopez (At the Drive-In, Bosnian Rainbows). He is also the founder of the Clouds Hill studio, which has a well-deserved reputation for its impressive collection of vintage recording gear.

In the podcast, Scheerer describes his early introduction to the music business, why he decided to start his own studio, building boutique floppy disc delay effect pedals, as well as the pitfalls of maintaining a recording studio packed to the rafters with aging analog equipment.

Signed to a major label at the tender age of 16, his exposure to the industry shaped his desire to do things his own way. "Yeah, that was just crazy. We went through the whole major label machinery for a year," he says. "Been there, done that. So, I'm in the comfortable position where I can concentrate on the music."

After that experience, Scheerer started to record his band's music on his own. But he soon discovered his limits as a producer.

"It was the end of the 90s and I had a minidisc eight-track recorder in my room at my parents' house. And it didn't work," he admits.

He then decided to learn the craft from the ground up in Hamburg, New York and elsewhere.

"I worked in several studios, because trial and error is a very important thing," he says. "But all the analog boards, compressors, EQs – the entire analog setting in a big studio – you have to learn it."

Eventually, he decided to set up his own studio named after the Clouds Hill writing refuge of T.E. Lawrence. In the 12 years since, he has made it a Mecca for vintage recording equipment. It also offers onsite accommodation for visiting musicians.

"I wanted to create a space for people to record music that feels like their living rooms," he says. "I've been in studios where I've felt very uncomfortable. That's the main challenge. You have to create a space where they feel welcome. Gear is just the second step." 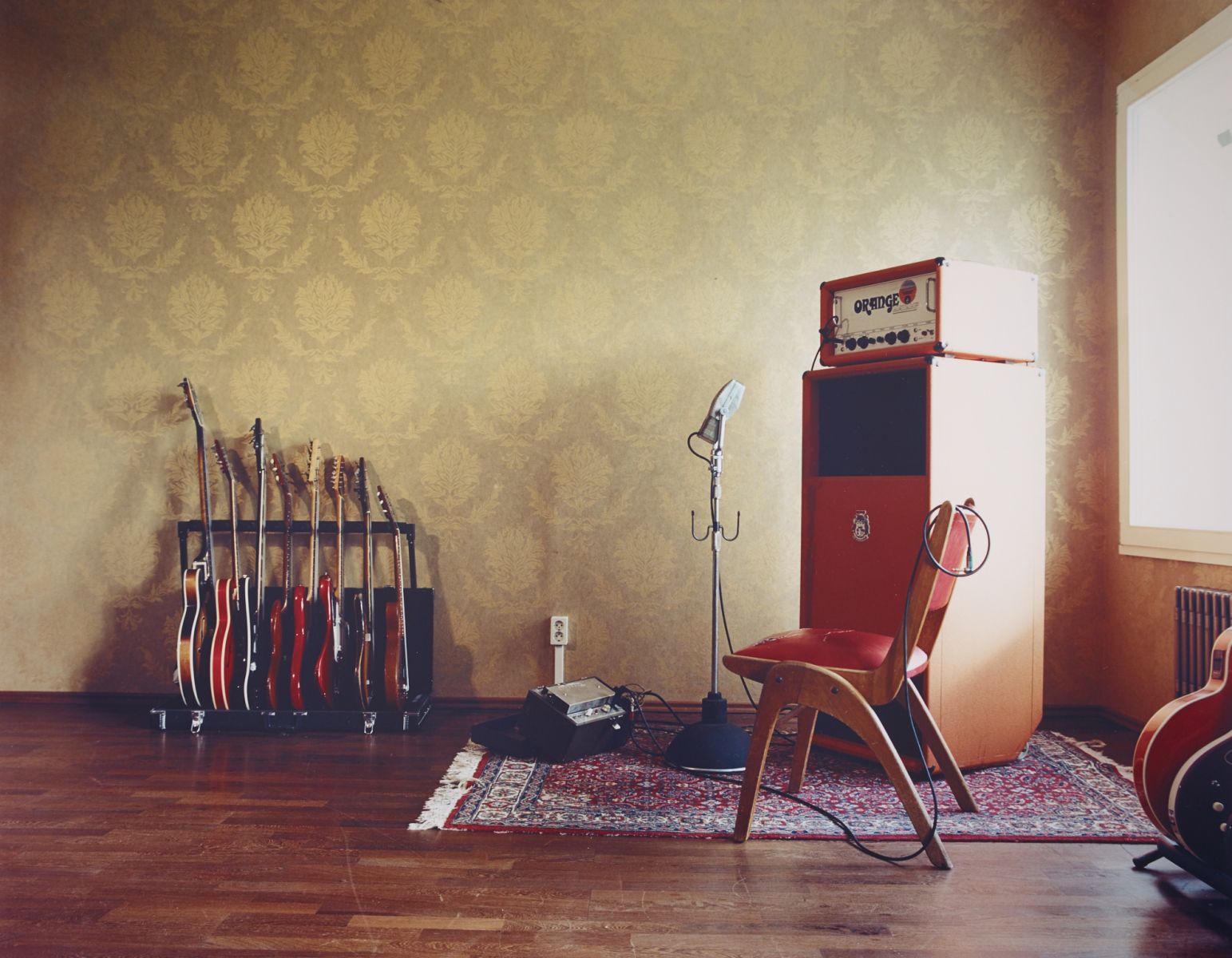 It's a winning combination that has drawn a discerning mix of international artists to the red brick factory building not far from the Elbe River. Pete Doherty recorded his aptly named Hamburg Demonstrations album here.

"I always wanted to work with all sorts of artists," he says. "At some point I worked with a German krautrock band Faust. It's kinda interesting, nobody knows them in Germany but they're very famous in the rest of the world."

It was the collaboration with Faust that would eventually catch the attention of people like James Johnston of Gallon Drunk, PJ Harvey and Nick Cave fame. At the Drive-In guitarist Omar Rodriguez Lopez had the band record their recent EP Diamanté with Scheerer.

Back to the Future

And, of course, the vintage equipment at Clouds Hill is a sight to behold. When asked about his favorite pieces of gear, Scheerer understandably hesitates at first: "There's a compressor chain I really like on most of the vocals when I'm mixing. That would be a Bluestripe Universal Audio 1176 plus an RCA BA-6A."

He gets a glint in his eye when taking about a rare tube amp with tape echo made half a century ago by now the largely unknown company Fradan. "It sounds absolutely unique," he says. "It's so versatile it's unbelievable. Bass, vocals, guitar – everything you put in there just sounds great."

At the heart of it all is a Neve 8068 MKII desk built for the legendary producer Sir George Martin, who is often known at the "Fifth Beatle." John Lennon recorded his last album with the same console. 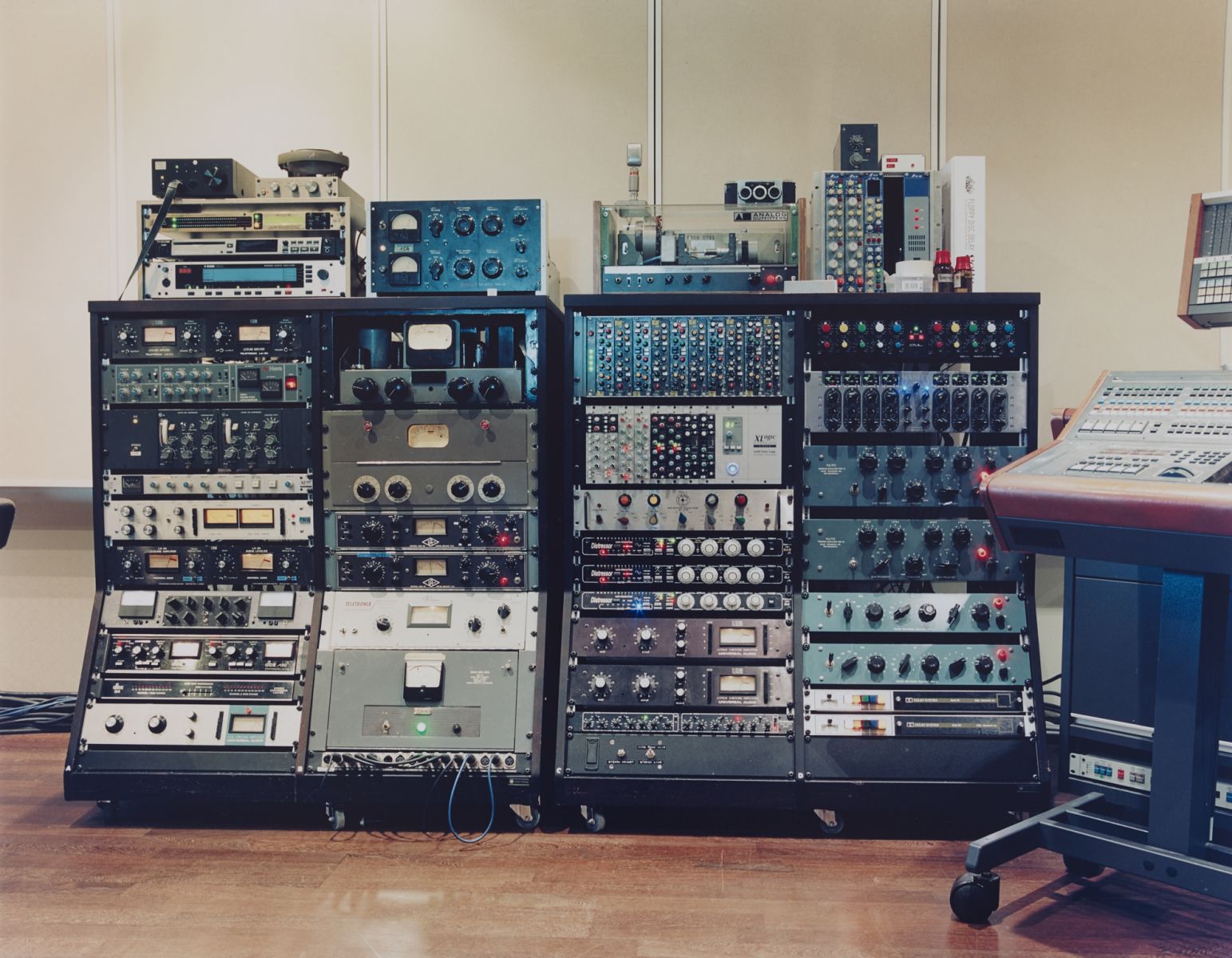 "It's not about sonic needs. I want to provide a space that gives them the confidence to think about what they really want to do with their creativity. And to give them time and room and, of course, the tech stuff to make a unique sounding record."

Listen to the full interview with Johann Scheerer below. And be sure to subscribe to Signal Path from the podcast provider of your choice!