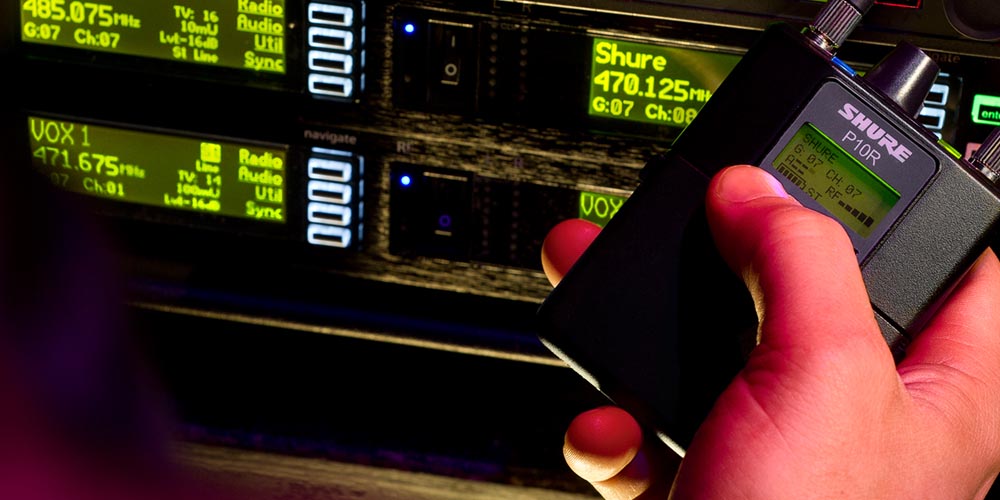 It's not everyday you get to interview someone at the absolute top of his game.

If you don't already know his name, Cenzo Townshend is a legendary British Mix Engineer and winner of Mix Engineer of the Year at the Music Producers Guild in both 2009 and 2010. Like many of his peers he started his career making tea, and went on to become assistant for two other great British Engineers in the form of Alan Moulder and then Mark 'Spike' Stent.

He has since worked with a huge range of artists from The Maccabees and George Ezra, to Bryan Ferry and the Kaiser Chiefs. These days Cenzo calls the wonderful Decoy Studios his home (pictured below)

In the following interview Cenzo talks about engineers he admires, the reason for putting Decoy Studios together, and also finds time to talk about the use of Shure mics in recordings.