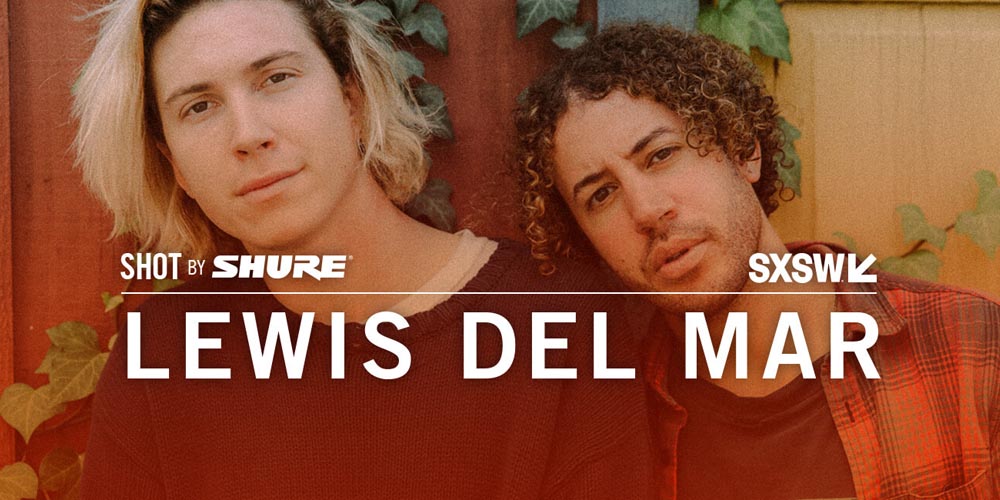 SXSW is packed with talent. Shot By Shure showcases some of the artists we're most excited about. In this segment, Missy Modell talks to Danny Miller and Max Harwood.

Rockaway Beach, a working class neighborhood in the shadows of New York City on the periphery of Queens, is a community that sits within earshot of both the crashing surf of the Atlantic and the rumbling whir of New York City's "A" train. A sublime intertwining of the industrial and natural exists, an environment that fully embodies Lewis Del Mar's sonic landscape.

Lewis Del Mar is two lifelong friends, Danny Miller and Max Harwood. Inseparable creative companions filled with zeal and confidence, recently epiphanic twenty-somethings. The two have been on a continual musical journey together, a DIY mission that found them ingloriously wading against the current for years. Through a tireless pursuit including self-booked tours and uncomfortable nights on friend's couches and floors, they have now arrived at the destination they've unknowingly sought for years; a 400 square foot bungalow. A humble and unimposing shanty isn't the haven of most artistic dreams, but it is significant in the amalgamation of this duo's years of trial-and-error self discovery. 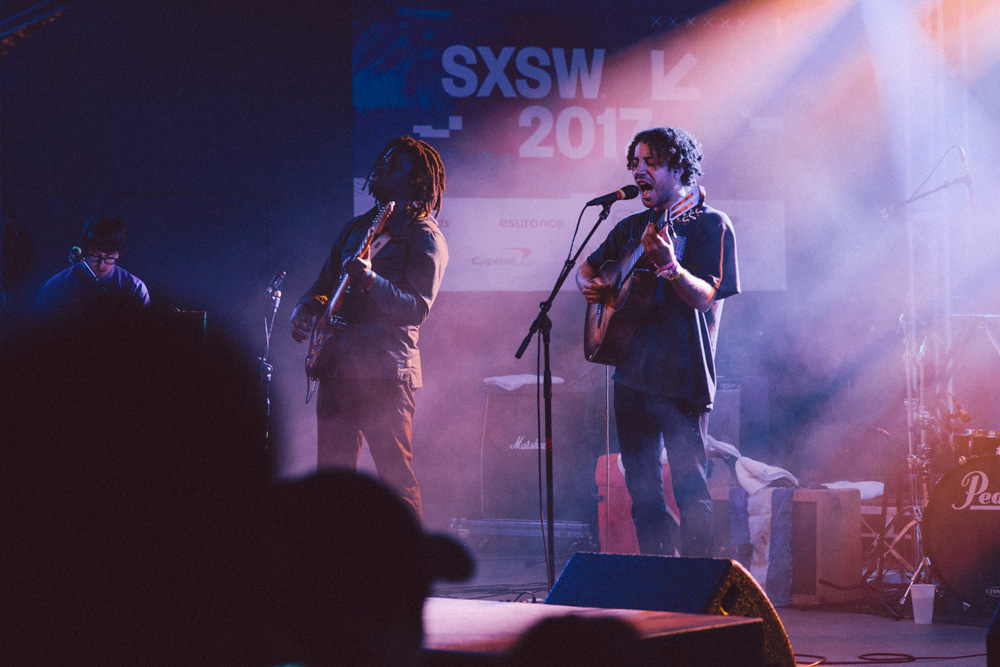 Relocating from the outskirts of Washington, D.C. in search of something new Danny and Max side-stepped the hallowed indie grounds of Brooklyn and found refuge in Rockaway's desolate, gritty beaches. "Originally," explains Danny, "we were just coming out here to surf. But, we fell in love. We realized that it personified the vision we had for our music." "We had to live it to make it come to life," says Max. The two did little else other than live, write, and record in the tiny living room of their dusty bungalow, a half block from passing ocean-freighters.

Lewis Del Mar's music is complex and challenging all the while refreshing and comforting. A difficult achievement but one the band seems to do effortlessly without regard for genre. "To be a mix, is still to be," says Harwood, a statement that resonates in every crevice of Lewis Del Mar's hybrid creations. An outlook that packs their music with an ever present confluence of inspirations, resulting in riveting tension. The guys proudly crafted a decade of self-taught knowledge into bedroom-recordings of live drums and acoustic guitars cascading against sharp Latin percussion samples and synthesizers; a tug of war seemingly one pull away from spinning into chaos. 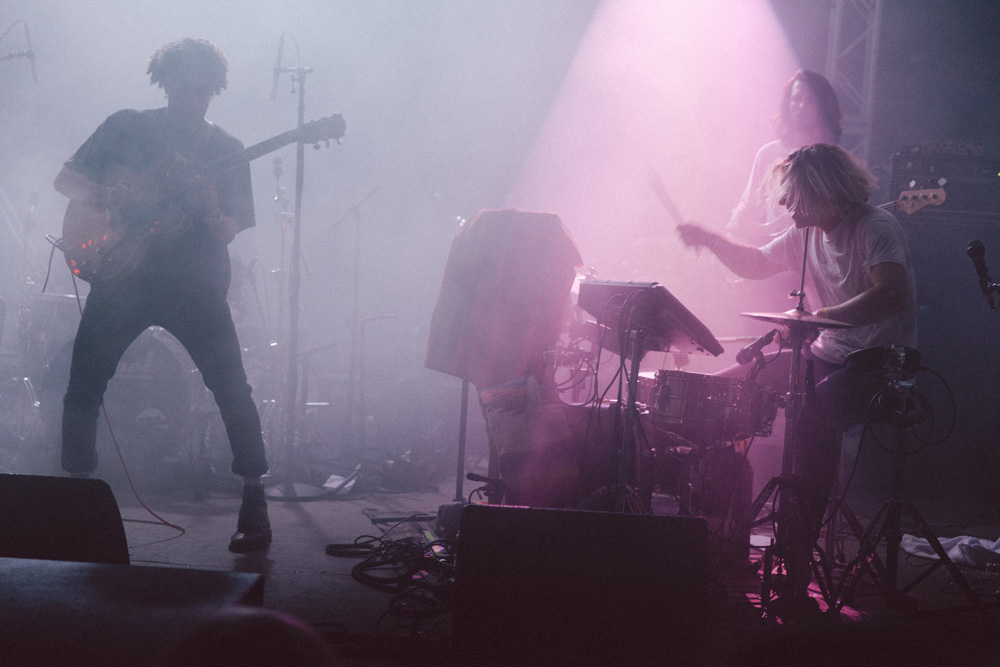 With parents that relocated often for careers in global health care and community development, Max learned to play the drums in Ukraine and studied music in Panama and Chile. He and Danny, whose father is Nicaraguan, found common ground in their global panorama. Of their musical upbringing, Danny says "we are the composite of our surroundings. Growing up I always played acoustic guitar because a radio tower near my house interfered with the signal of my guitar amp." Max adds, "We played in basements with friends. As kids we just wanted to jam and play live. It wasn't until later that we got into producing and self recording." A sonic contrast was introduced when they discovered the seminal Beastie Boys album, Paul's Boutique, and artists like J Dilla and Madlib; innovators of sampling. What started as experimenting with samples of latin percussion tones evolved into hours spent capturing the rhythms of daily life in NYC; iPhone voice notes of subway sounds, the crank of a turnstile or even laughter bellowing onto the street from a nearby pub. A collision of formative influence and present-day environment, they found a cohesion uniquely their own.

In July of 2015, after almost two years of meticulous collaboration in a vacuum, Lewis Del Mar was catapulted onto the blogosphere with the independent release of their first single "Loud(y)." The reaction was instantaneous and overwhelmingly positive. After a year of international touring, major festival appearances, and raucous late night television performances, the band released their debut album to a chorus of praise from fans and press alike in the Fall of 2016. The New York Times included the group in their fall preview and gave a glowing review claiming the album to be "bumpy, hard-nosed and propulsive" Lewis Del Mar is a unique element within the current musical climate. NPR succinctly described the sonic texture of the duo as "an arresting mix of found sounds, strange samples, intricate polyrhythms and rock" 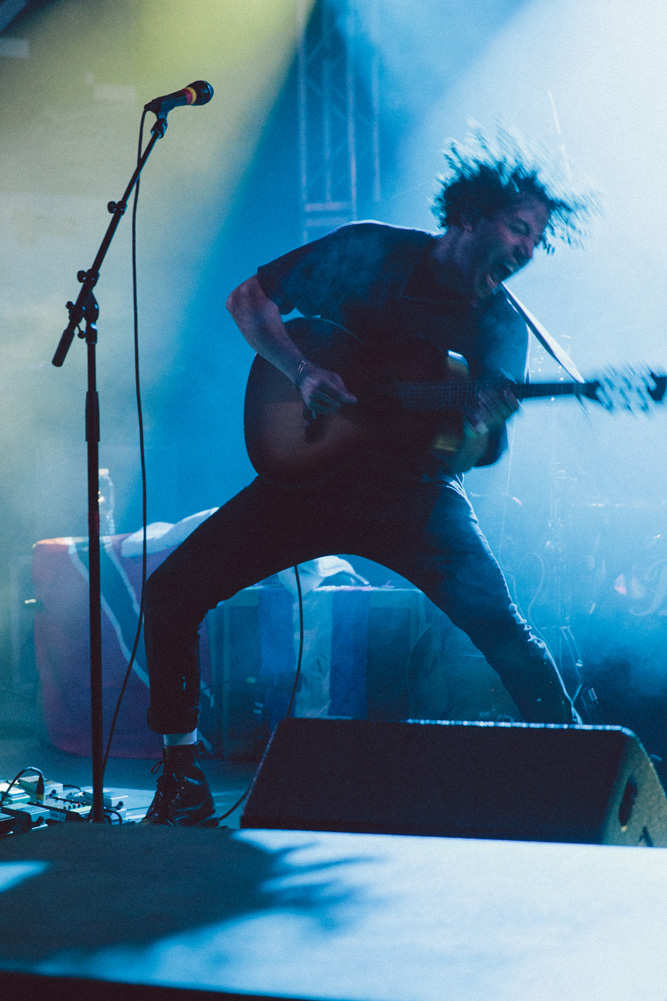 There are many layers beneath the headline of "Band To Watch." An often unseen process of incredible hard work, countless dead end pursuits, and the occasional self doubt. Humility and passion are brimming in Lewis Del Mar's music, there is a uniquely human element to their sound and message. Undeniably relatable while it continues to keep you guessing, peering curiously around the corner to get a glimpse of what's next. 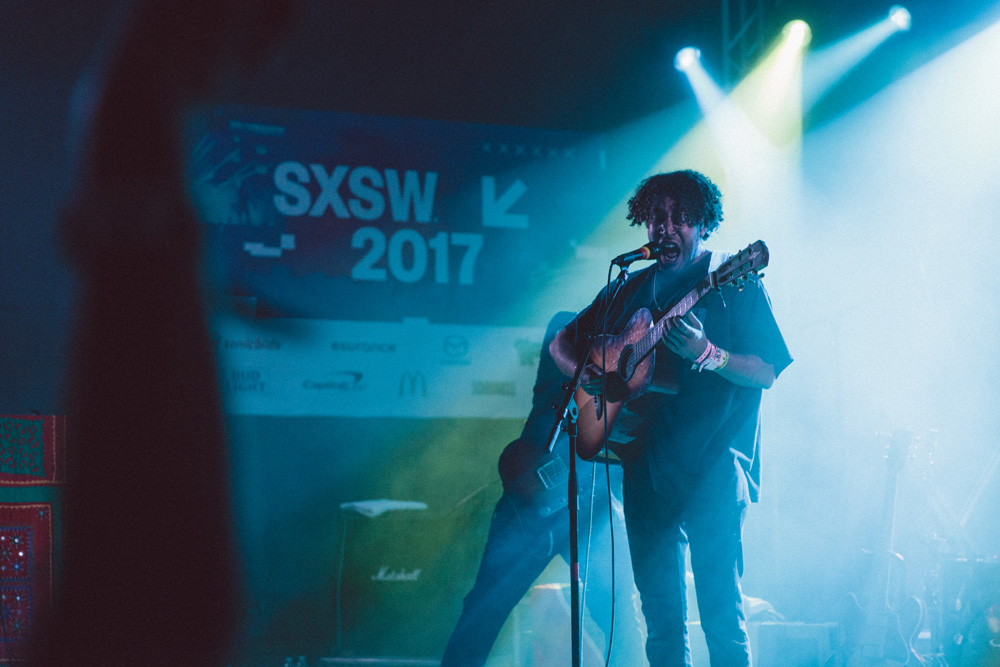 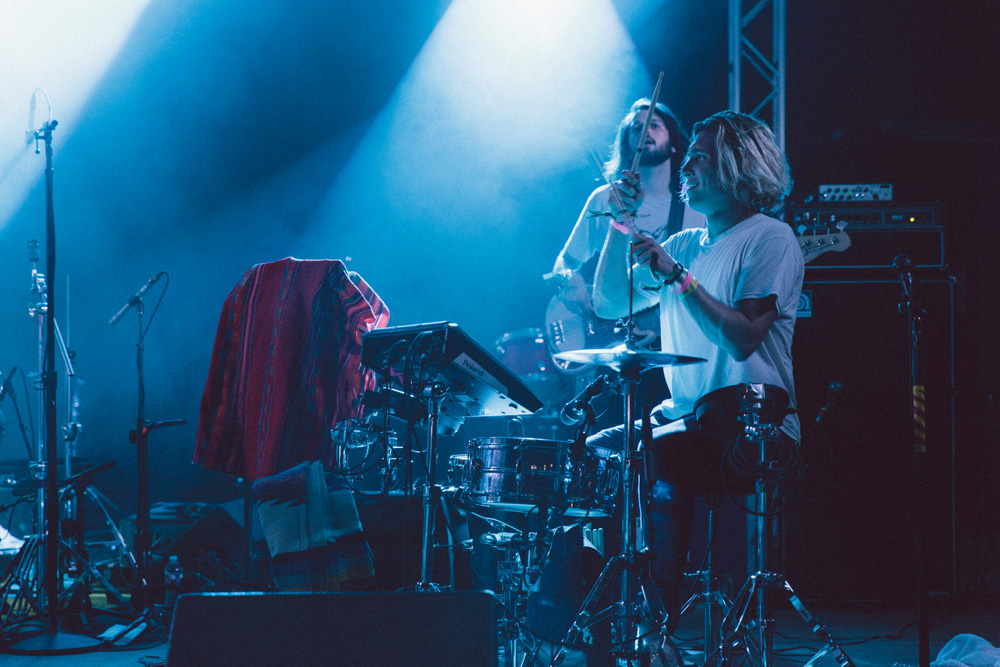 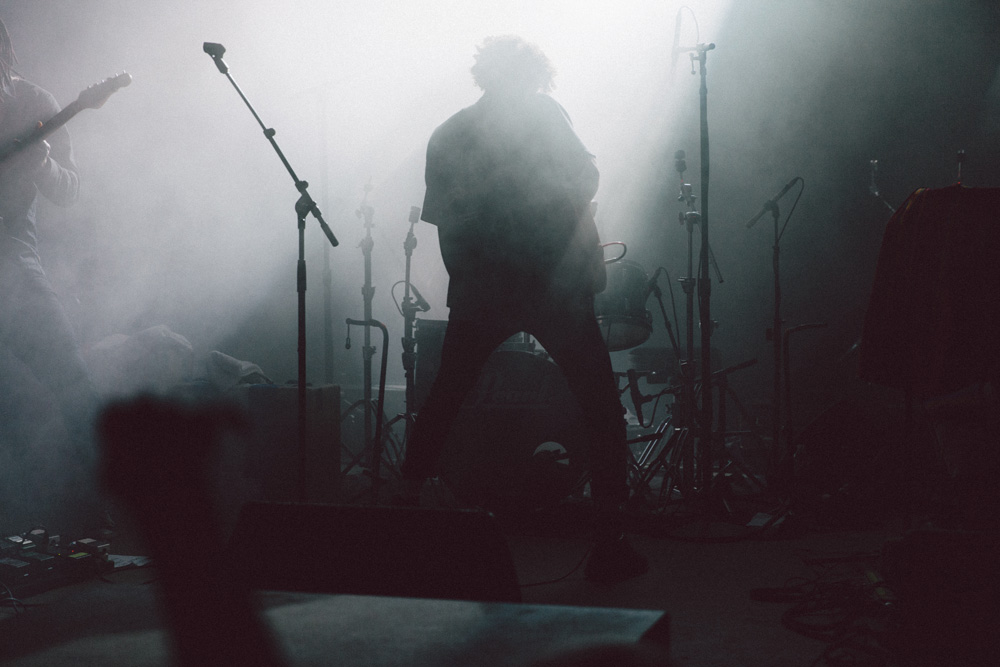