Off-Road Racing on The Record

What's a teenage off-road champion to do when he's outgrown his mini-sized truck? Mod kart racer Chris Nunes decided to help younger drivers by using a MV88 microphone and his iPhone to record his experiences.

Chris Nunes is not your average 15-year-old from Southern California. He's become an off-road racing champion before most kids even have a driver's license. And now he's hoping to mentor younger drivers looking to follow in his muddy tracks.

Nunes races mini off-road trucks called modified karts, or mod karts for short. Topping out at speeds of 90 mph and able soar into the sky while tearing up a dirt track, the trucks are more than most adults could handle – that is, if they were able to fit into the compact vehicles.

Nunes for the last two years has been a lead character in the Mod Kids USA program, which each season documents and produces a 90-minute film following the lives of​ nine ​off-road racers (aged 12-15) devoted to this high-adrenaline brand of motorsport.

Nunes has been racing for years, but he will now have to leave the class due to his height. At six feet two inches, he's gotten too tall to fit comfortably in his pint-sized truck anymore. 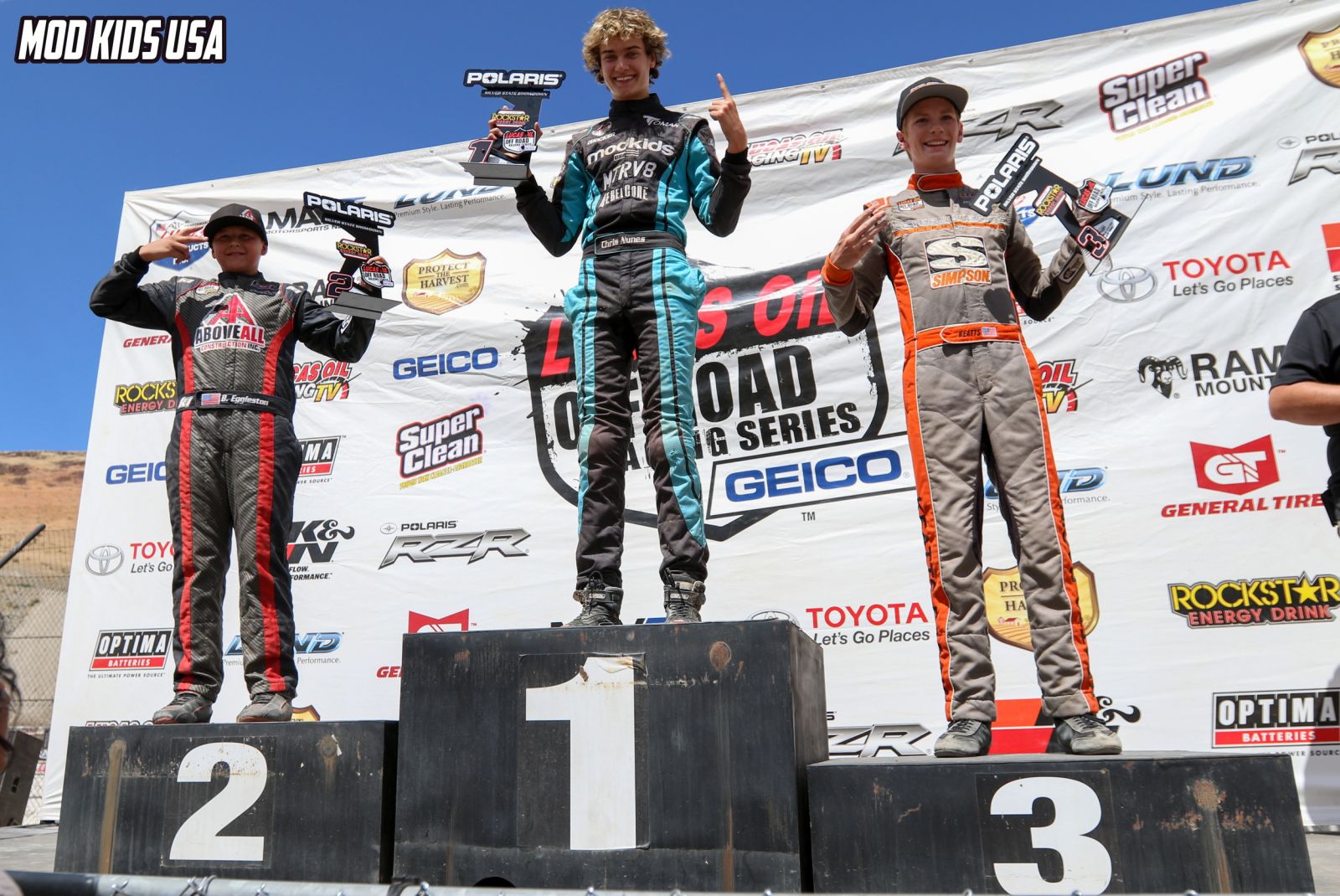 "I have grown so much in this past year, it is just too hard to get in and out of my mod kart," Chris said. "And my parents feel that I should move up into a pro class, after winning the mod kart title in the Lucas Oil SoCal Off Road Series."

Moving on won't be easy for Chris, but he's still committed to mod kart racing.

"I'm going to miss driving and racing mods, so that got me thinking," he said. "How can I help evolve in the sport I love so much?" 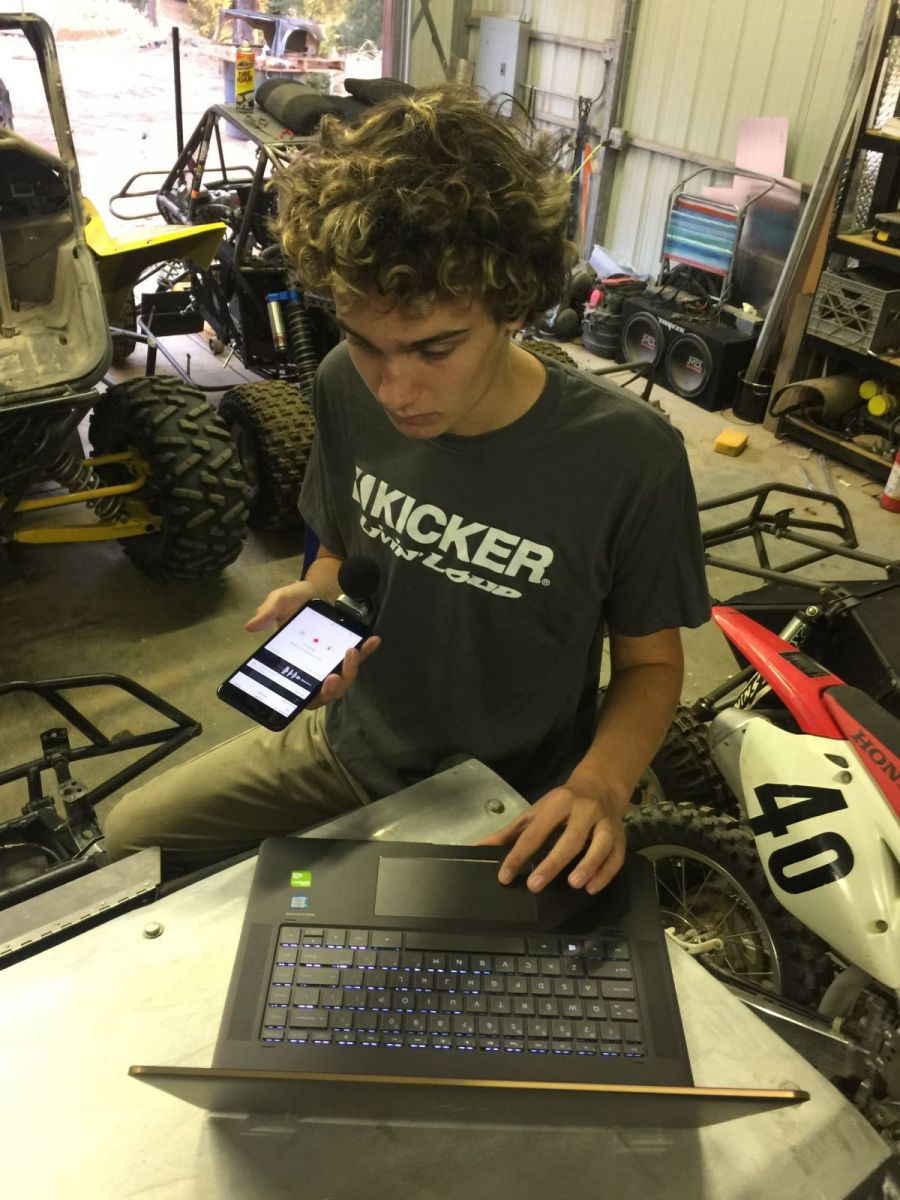 So a few months ago, Chris began recording personal notes to himself daily, documenting what he had learned from his travels to numerous off-road racetracks around the United States.

"I wasn't happy the quality of audio I was getting speaking into my iPhone," Chris said. "A friend of mine recommended I try out the Shure MV88 microphone. The quality of the audio I get from the MV88 is like night and day. There is no comparison. It's awesome!"

The MV88 digital stereo condenser microphone works with iOS devices and comes with its own dedicated app, which allows users to tailor the versatile mic to their individual recording needs.

Chris is now taking his recorded notes to write a book on the special race techniques he plans to teach to up-and-coming drivers moving into the high-powered class of mod kart racing. "I'm even thinking about starting an off-road podcast," he said.

Distilling his expertise will also come in handy while teaching at the Chris Nunes' School of Hard Knocks, as his new mod kart training program for younger drivers is called.

"I have learned so much over the last few years," he said. "Now I can teach kids what I've learned and give them real trial-tested techniques far better than any adult out there who's never even sat in a mod kart."

And it's exactly that kind of on-the-record experience that Chris is hoping will end up getting even more kids off road – and in the dirt.