MOTIV Live: Yukno How to Do It 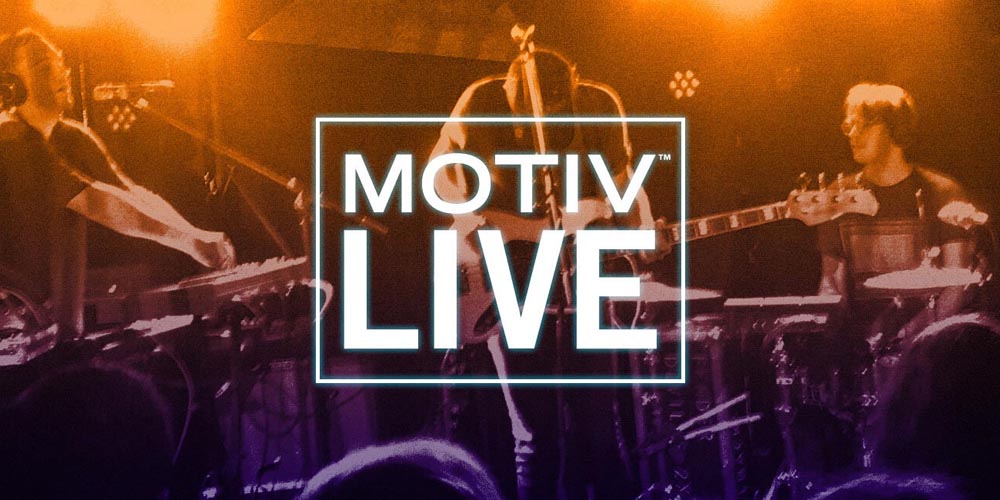 For this episode, we returned to the radio station's club FluxBau to check out a concert by the Austrian electro-pop outfit Yukno. Pronounced "you know," the group led by the brothers Georg and Nikolaus Nöhrer combines indie and electronic elements for a dark yet danceable sound.

Yukno have gradually built a devoted following in Austria, Germany and Switzerland. Sleepy and subdued vocals in German lend the duo's songs a vibe akin to English indie pop band The xx. Yukno favors poetic and expressive lyrics, but you don't have to understand German to enjoy the band's chill groove.

Listen to a few songs from the band's set at FluxBau below.

From indie rock to electronica, FluxFM is Germany's leading source of cutting-edge music. But even if you can't dial in the Berlin station on your radio, you can still download the FluxMusic app to listen to several different channels of great independent music.

This concert was recorded live using the MV88 iOS digital stereo condenser microphone and an iPhone SE with the ShurePlus MOTIV mobile recording app. In the MV88's stereo mode, we relied on the "Loud" preset to make everything nice and clear. This automatically added a touch of compression and limiter. We also nudged up the gain a bit – but not too much!