Enjoy an old-fashion rave-up with Swedish dance pop maestro Olsson in this edition of our audio series showcasing live recordings made with MOTIV™ microphones.

For this episode, we recorded a groovy set by the Swedish indie dance pop sensation Olsson at FluxBau, the radio station's cozy riverside concert venue in the heart of Berlin. With a penchant for creating extremely catchy songs and a formidable stage presence, the Stockholm-based musician is sure to delight anyone who's missed that early 90s Manchester rave-up sound.

Listen to a few songs from his set at FluxBau below. 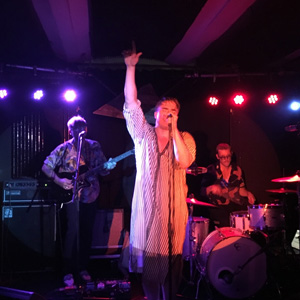 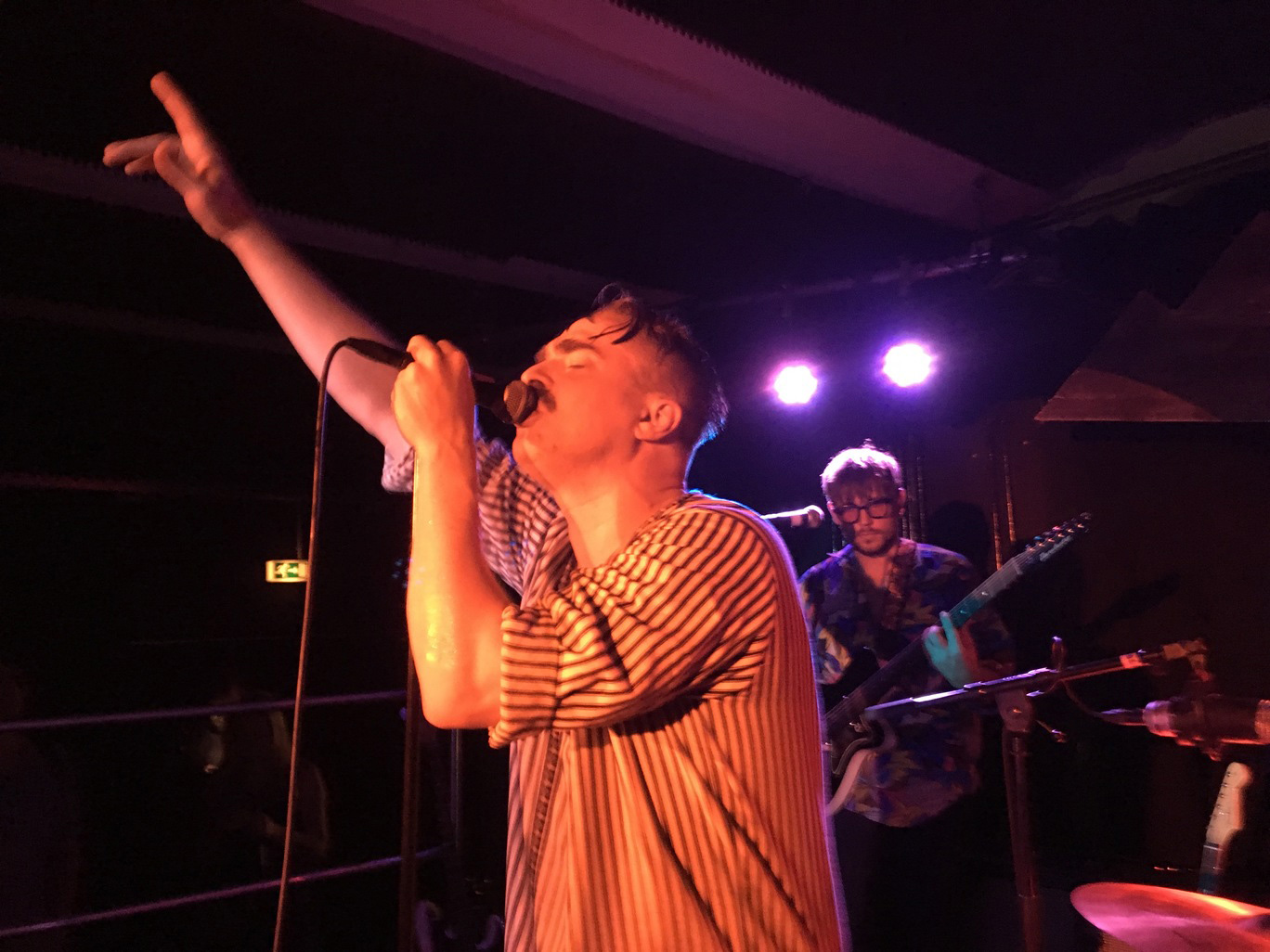 Olsson's recently released solo effort Millions is required listening for fans of LCD Soundsystem and Hot Chip. The singer cut his teeth as the frontman for the award-winning band Fibes, Oh Fibes! and he's part of a fertile Swedish music scene that has given the world Lykke Li, Miike Snow and Peter Bjorn and John.

He is equally comfortable crooning smooth R&B vocals as he is channeling the spirit (and beats) of legendary "Madchester" bands like Happy Mondays and The Stone Roses. Add in some modern dance pop sensibility, and you've got a potent mix to get people moving their feet. Be sure to catch him live if you get the chance!

This concert was recorded live using the MV88 iOS digital stereo condenser microphone and an iPhone SE with the ShurePlus™ MOTIV mobile recording app. Tightening the MV88's stereo angle ever so slightly, we used the Loud setting. This automatically applied a touch of compression and limiter. We then boosted the gain preset a bit and left the rest to Olsson!

Even if you can't make it to FluxBau in person to discover new artists, you can still download the FluxMusic app to listen to several different channels of great independent music.

For more great artist performances recorded with MOTIV™ devices, watch our MOTIV Sessions on YouTube. They're set in unusual spaces that offer a visual complement to the music.