Making It: The Dreamy World of Sapphire Slows

Tokyo-based producer and DJ Sapphire Slows started out recording her own brand of dreamy electronic music in her bedroom. Discover what inspires her unique soundscapes in the second episode of MAKING IT, a four-part multimedia series from Shure and Mixcloud.

Why do people create and how do they do it? Shure has partnered with Mixcloud, an online platform dedicated to long-form audio, to speak with innovative emerging artists from around the globe for the new multimedia series MAKING IT.

For the second episode, Mixcloud spoke with the Tokyo-based producer, DJ and vocalist Sapphire Slows.

Sprouting from the fertile underground scene of the Japanese metropolis, she has been making dreamy electronic music since 2011. Over the years, she has focused her artistic vision and firmly established herself on the international club circuit.

In the podcast, Sapphire Slows describes her initial surprise at her success, how she overcame creative setbacks and gender inequality in electronic music.

"I never thought I'd be a professional musician. Nobody knew I was making music," she admits. "Now I think music is my way of life."

With both of her parents having backgrounds in art, she says she always felt pressure trying to measure up in visual pursuits. But with music, there was no expectation of ever achieving anything.

This meant that she worked in virtual obscurity until her debut single "Melt" was released in 2011.

"I wasn't really recognized by anyone outside Big Love Records," Sapphire explains. "I was working alone. I wasn't in the Tokyo scene at the time even though I felt the pressure I was representing it. This changed over time. It's different now. I like the feeling that I'm part of this scene."

Once her music started getting noticed, however, she found it difficult to cope with the music industry's preconceptions of her as an artist: "My creativity was always there. Because of this confusion and lots of expectations, I got lost. I [had to find] the way to keep going as a musician."

To pave the way for others, she also calls on venues to give female artists more opportunities, so they grow by performing in front of bigger crowds.

"They're still booking female artists in the lounge and always opening," she says. "You think you're not good enough. No one comes to the club at 10 pm. Someone has to book you for the first time on the main floor. Then you start learning how to rock the floor."

Despite her growing success, Sapphire Slows' creative process remains largely unchanged from her earliest days. "I recorded all my music in my bedroom," she confirms. "I have what I need here."

Though she's alone at home, that doesn't mean she creates in isolation. "I get inspiration when I meet people," she says. "It's very important to me." 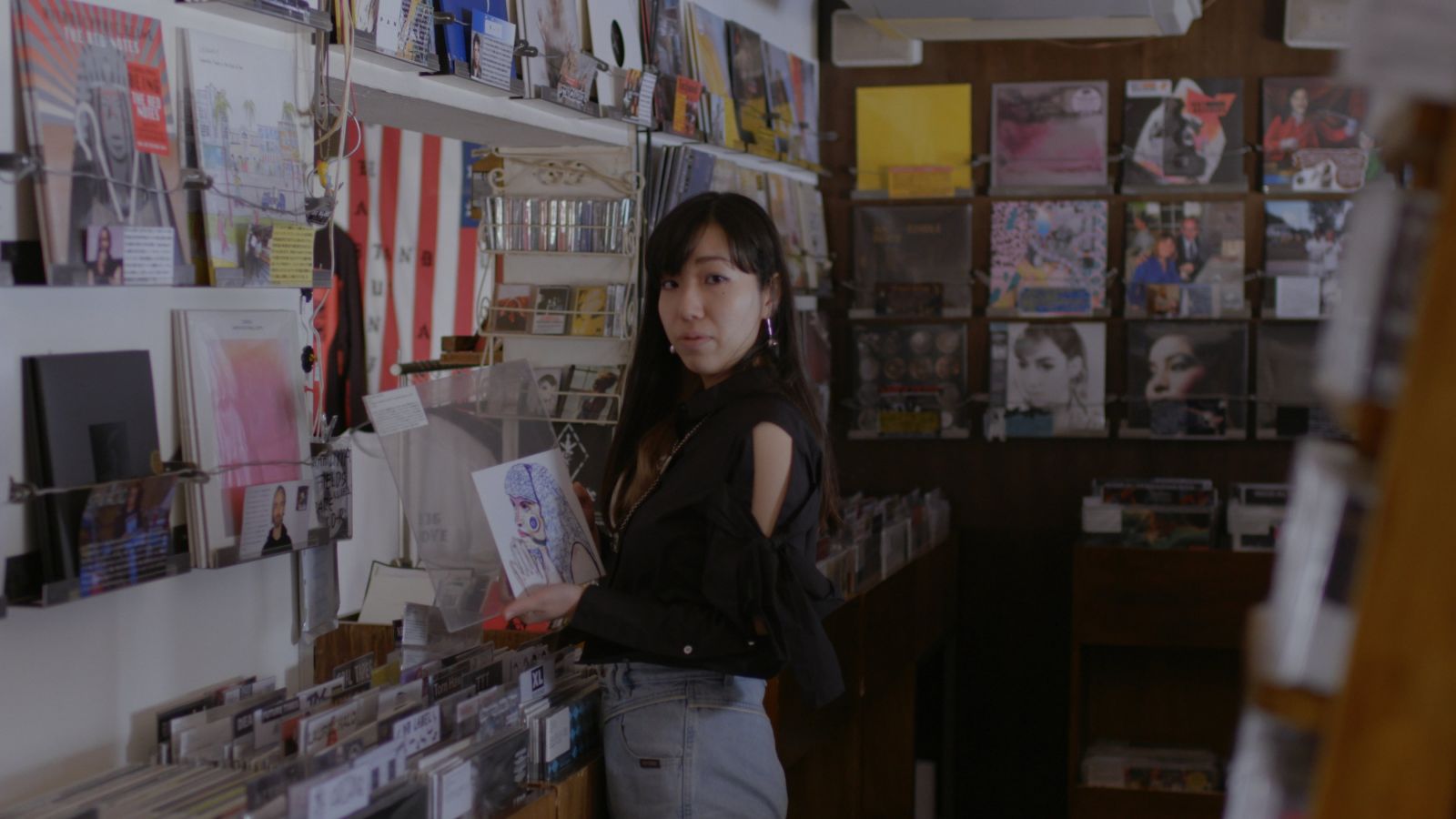 And once inspired, how does she go about turning that into a new track?

"I don't have a typical way of making music," she says. "Sometimes I just make cool beats. Sometimes I start with just one little sample. Usually I start with one idea and put layers on it. When I sing, I always record my vocals at the end of the process."

Currently working on new material, Sapphire Slows admits she's not entirely sure what it will end up sounding like.

"Music is just another way to express yourself. I can control the basic direction. But I don't know how my music will change," she says.

Listen to the full podcast below.

MAKING IT explores the creative process of emerging artists in LA, Tokyo, Berlin and London. The four-part series can be found in its entirety on Mixcloud.