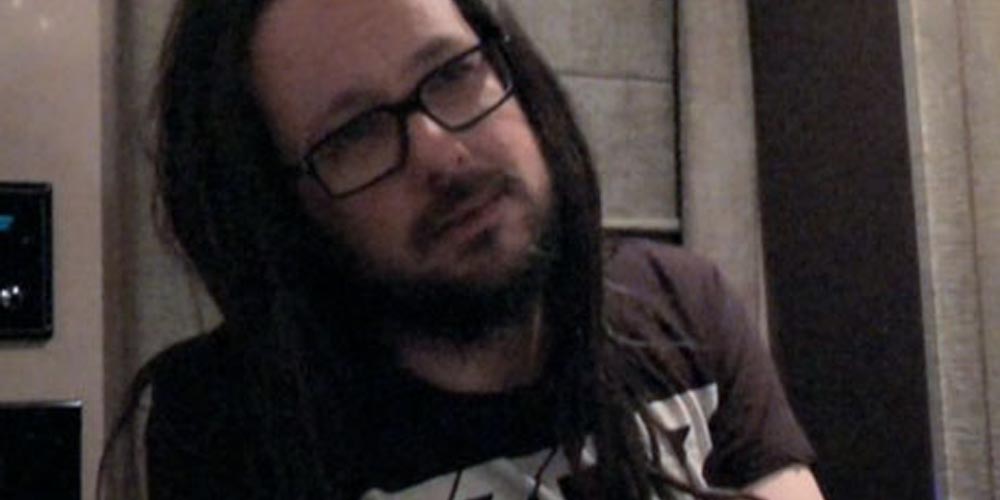 Korn, quite simply, is at the top of their game. With Brian "Head" Welch back in the group and Ray Luzier driving the band on drums, Korn is performing better than ever.

Lead singer Jonathan Davis' voice is stronger, the group is tighter, and the fans are still supporting this band who originally came to Shure through metal legend Rob Halford almost 20 years ago.

I got the chance to sit down with Jonathan Davis, my good friend, and talk with him about how the group is doing today, how his family is doing and thank him for being such an amazing supporter of Shure.