In the Mix with Studio Engineer Robbie Nelson

Grammy-winning studio engineer Robbie Nelson has worked with everyone from Beck to Mick Jagger. We spoke to the Englishman about what makes a studio legendary and why a vintage Shure 526T desktop mic sounds great for drums.

Grammy-winning engineer Robbie Nelson has worked with everyone from Beck to Mick Jagger. We spoke to the Englishman about what makes a studio legendary and why a vintage Shure 526T desktop mic sounds great for drums.

A freelance recording and mix engineer mostly based out of RAK studios in London, Nelson won "Breakthrough Engineer of the Year" award at from the UK Music Producers Guild in 2015 and three Grammys for his work on Beck's Morning Phase album. His epic list of past clients also includes Wild Beasts, Amy Macdonald, Shania Twain, Sarah Brightman, Jarvis Cocker, Kate Nash and John Newman.

Besides having a reputation for a cool-headed approach in the studio and being able to record absolutely unique drum sounds, Nelson is a firm believer in the necessity of having a good studio assistant. 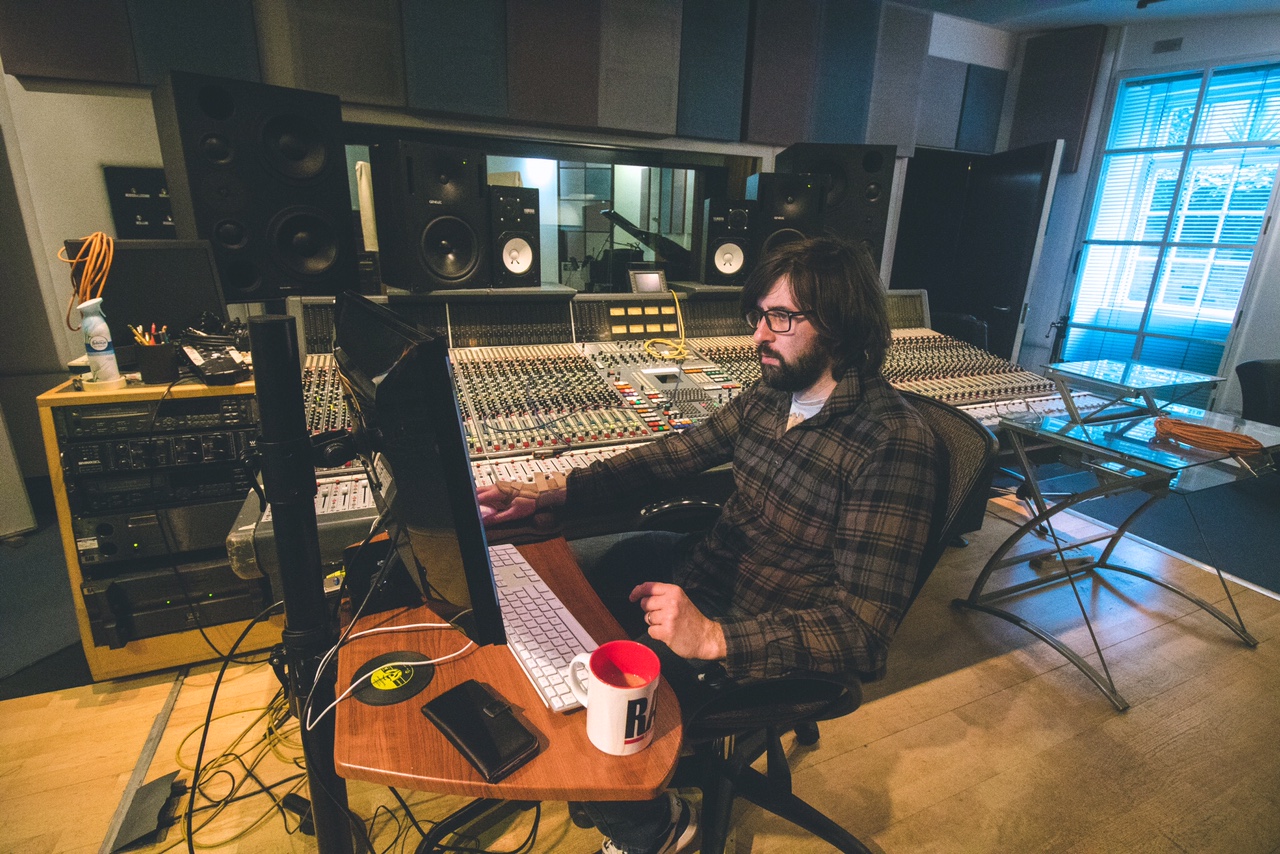 You studied in London at Alchemea and then got your first job as a runner at the legendary Wessex Studios. What was it like working there?

Amazing really, I mean it was the room where Never Mind the Bollocks, London Calling and "We Will Rock You" were all recorded, so how could it not be brilliant?

It was quite run down when I started, but I arrived at around the same time Producer Mike Hedges took it over. He brought his legendary EMI TG mk3 desk – the Dark Side of the Moon one, and we started to renovate the place. It had such a fantastic live room, quite dead for such a large room and an awesome mic collection.

We were all pretty devastated when the building's owner sold it to developers.

Having worked at other world-class studios, including Real World Studios and RAK, do you have a favorite room and why?

RAK Studio 1 is my favorite sounding room by far, along with the desk and mics – it's just so easy to work in.

Both rooms at Rockfield, too. In a similar vein to RAK, Rockfield just has this awesome vibe. Clichéd I know, but it's the ambience of a place that makes it great, the people that work there, the stories they tell and that something special in the air that just makes it easy to make great records. If the atmosphere isn't right, you'll never make a great record no matter how good the equipment is.

At RAK you have access to many old and interesting microphones including a Shure 526T Super Punch desktop model made for CB and ham radio. How do you use it in the studio?

Oh, that gets used a lot! It's great as a drum crunch mic, or with a little less gain as an under snare.

I think on the last Birdy album we used it on pretty much all of the pianos, adding just a little bit of grit underneath. Come to think of it, I even taped it to the side of an old U47 and had it on some of her vocals too. You can't beat a really great crunch mic.

Do you have something you always have to have while working in the studio?

A good assistant – a studio is only as good as its staff and a great, well-trained assistant engineer makes life a lot easier for everyone.

Is there a technical tip you could share that you find useful in almost every session?

Be the calmest person in the room. If things are going wrong, just take a breath, observe the studio and figure a way to work around whatever the problem is.

And try to do it without anyone noticing anything is wrong in the first place. There's always a workaround, work with what's in front of you and don't panic.

How do you stay mentally focused during a long session in the studio?

Lots of tea. To be honest, I probably have the opposite problem in that I get drawn too far in. I may seem a bit grumpy at times, but it's more that I get focused on what we're doing and kind of block all the peripheral things out.

As a studio sound engineer, what is your relationship to the artist or band?

It depends on who the artist is, what the producers like, etc.  It changes all the time. Sometimes you'll be the good cop to the producer's bad cop and vice versa. Anything to get the best performance.

Ultimately, you're there to realize both the artist's and the producer's vision of what the project will be.

What do you have planned for the future?

More mixing for sure, I've got a taste for it again after mixing Misbehavin' for Labrinth last year and then the final Wild Beasts' album Last Night All My Dreams Came True.

Also, maybe set up a writing/production team with a couple of friends. Producing seems the loneliest job in the world, so if I'm going to go down that route, I'd rather have some talented friends to take up some of the slack. 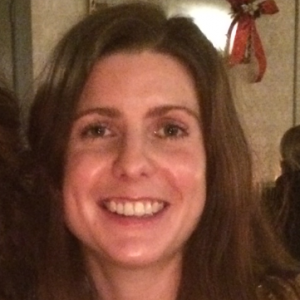