Shure and Yamaha: Partnering for the Future of Pro Audio 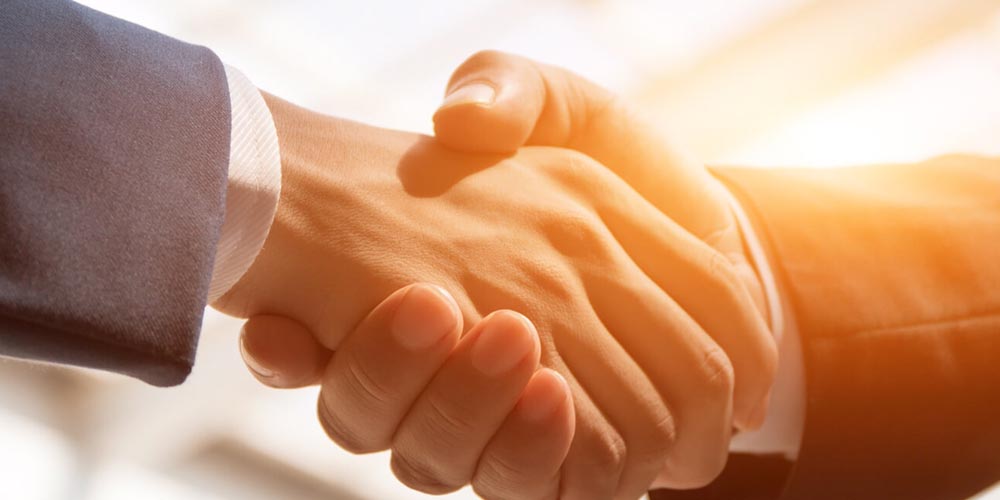 I've been convinced for most of my adult life that the future of pro audio is entirely digital. Certainly, I'm not alone in this thinking. And as an electrical engineer viewing things from a technology development perspective for a pro audio company like Shure, it's my job to help make it happen.

One of my more rewarding responsibilities is to manage and foster our ongoing relationship with Yamaha. As two of the larger players in pro audio, serving essentially the same market segments in different and complementary product categories, we found an opportunity to leverage some mutually useful technology to add value for both our customers.

Our first joint project, completed in 2013, enabled the discovery and patching of Dante™-enabled Shure ULX-D® digital wireless receivers directly from Yamaha CL series consoles, with no need for Dante Controller software. Achieving that goal provided the impetus and framework needed to expand our collaboration to include monitoring and control, with the mutual goal of creating an enhanced, more efficient work environment for our users. Over the past few years, we've succeeded in doing just that.

And recently we announced our latest team effort: extending access to connected Shure wireless systems via Yamaha's StageMix iPad app for CL and QL series mixing consoles. It's another step toward unifying the entire signal chain under a single command protocol while freeing live sound engineers to work from anywhere in the room.

Toward the Future Together

Collaborations of this sort are rare within the pro audio community, especially where new products are concerned. It takes the right situation and an enormous amount of hard-earned mutual trust to share intellectual property with a potential competitor.

Fortunately, our situation was ideal: Shure makes microphones and wireless systems, while Yamaha is focused on mixing consoles and digital signal processing. Key portions of both our product lines live in the digital realm, and both companies have embraced Dante networking.

More importantly, Shure and Yamaha share a vision of the audio future, and we both want to be in the vanguard of those who make it happen. While command and control of one company's products by another's may not sound earthshaking, it involves a lot more than simply developing and trading programming code. Rather, this is a true cross-engineering project. Our teams travel between Japan and United States to hammer out solutions together, which is pretty impressive when you factor in the language and cultural differences.

One key co-development was the agreement to use ACN – Architecture for Control Networks – as the communications protocol between our products. It's available as open source software that works via IP.

Over the years, we've upgraded the fundamental code to make ACN much more efficient, allowing us to achieve more sophisticated actions over the network. We have used it in developing control systems for Shure RF products communicating via our Wireless Workbench® software and ShurePlus Channels app. Crucially, it all remains compatible with the open standard.

That has been a key focus throughout this collaboration. We know that if we don't adhere to the open standard, that can come back to bite us, most likely in the form of future redesign. And frankly that's a boatload of work that nobody needs or wants.

So what we're really doing here is essentially creating a de facto standard, almost like a proof-of-concept demonstration for system control across brands. It also provides a sweet benefit to the many people who use Shure RF and Yamaha consoles together. And it also opens up the opportunity to partner similarly with other likeminded companies, which Shure is already doing.

The Yamaha StageMix app is already an essential tool for live sound engineers to adjust monitors on stage, tweak house mix settings from anywhere in the venue and much more. The new version 7 of StageMix allows users to monitor and control both QLXD4 and ULXD4 receivers. In essence, engineers can now read and adjust their Shure wireless systems without being tethered to their console and laptop. Instead, they can work freely from anywhere in the venue. All they need is a Wi-Fi connection and an iPad.

Adding this new functionality improves workflow for the engineer, who can now actually control each wireless channel's input just like a wired mic remotely via an app – something most RF systems don't allow. In addition, they can now check battery life, signal strength and more for their networked Shure wireless systems. It's good stuff – another step in the right direction.

Our goal in all this is to take a leadership role in working toward an audio future of fundamental interconnectedness, with seamless, intuitive and centralized monitoring, command, and control from input to output. (Of course, as a microphone company, our own focus will always start at the input.) We're proud to be working with another forward-thinking company in Yamaha, together taking a leadership role that we hope will inspire and engage our customers, our channel partners and our own engineers.

We've come a long way in developing tools and techniques to make professional audio sonically better and operationally more efficient and intuitive. Hopefully, we will continue to progress toward a world with powerful, flexible tools enabling users to smoothly turn nearly any audio idea into reality.

It's exciting to be a part of this – and there's more to come. Stay tuned!

Please note: All company and product names and logos appearing in this document are trademarks of their respective owners.

Rob Fuhlbrugge is Senior Director of Engineering and Product Development at Shure Incorporated, where he has been an associate since 2001.