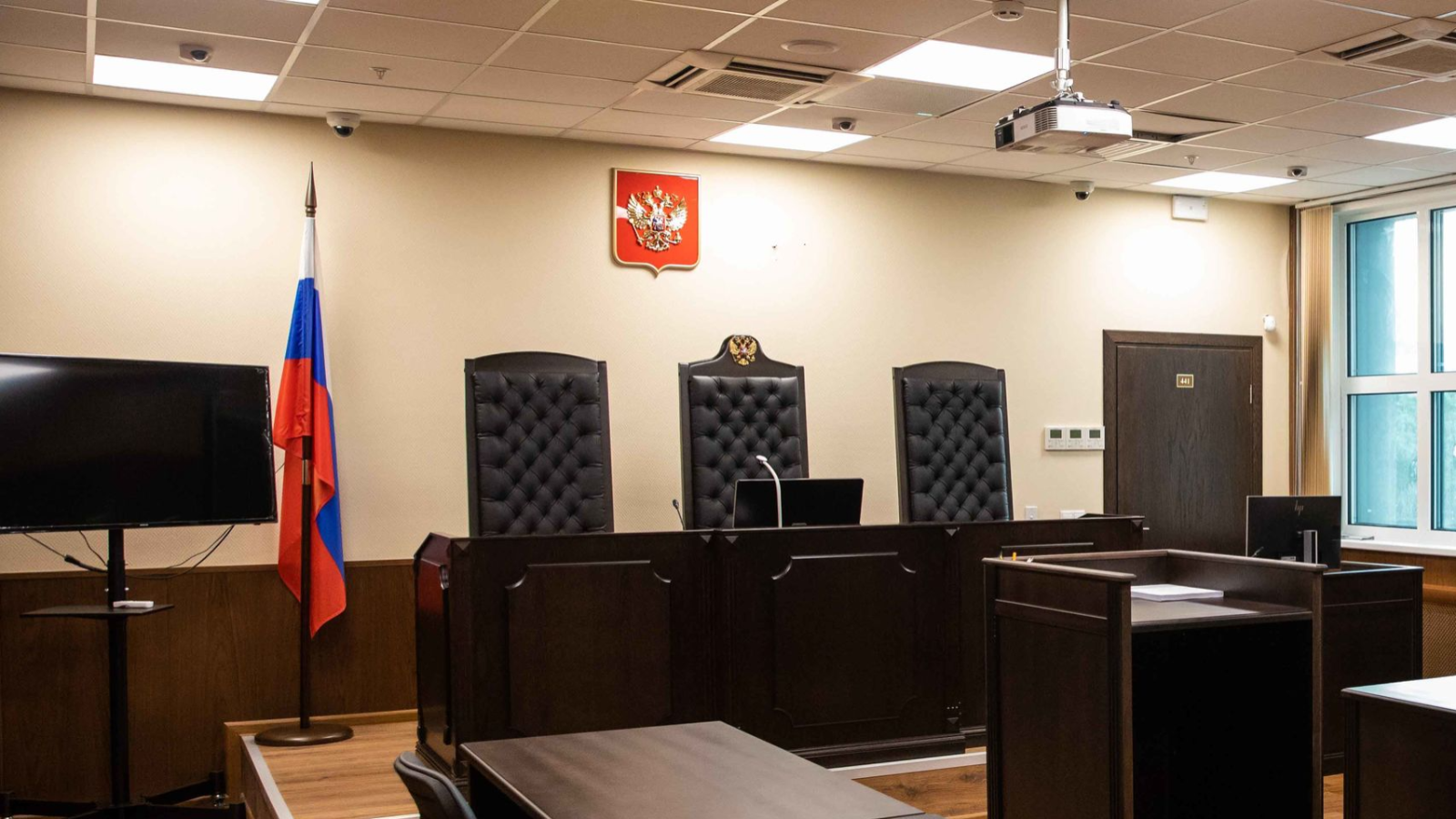 In 2018, a new general building for Tverskoy and Meschansky district courts was put in operation. The building was equipped with modern information technology. The creation of a telecommunication, multimedia, computing infrastructure and software environment, as well as their integration with the Comprehensive Information System of the Courts of General Jurisdiction (KIS SOU) in Moscow was vested into CROC Company. The technologies implemented make it possible to increase the efficiency of judicial processes and ensure their public transparency, as well as to optimize the working hours of the court staff.

In order to speed up the examination of criminal cases, and also to avoid the need to transfer prisoners from the detention centre of the Federal Penitentiary Service of the Russian Federation (UFSIN of Russia) to Tverskoy and Meschanskiy courts, two courtrooms for hearing of criminal cases were equipped with a videoconferencing system.

The audio and video recording system was implemented in all 48 courtrooms of both courts in accordance with FKZ No. 1 dated 29 July 2018. All videotapes of the hearings taking place in the new district courts will be available to litigants in their member area on the unified portal of courts of general jurisdiction in Moscow. This solution increases the transparency of court hearings, and also reduces the number of complaints on record keeping. Unlike the conventional microphone which provides for unidirectional recording of only one person (for example, the judge), the Shure microphone array is capable of recording the speech of eight participants at the same volume level, without extraneous noise and distortion. The solution of this class will serve as a basis for further implementation of speech recognition technology. At the moment, a solution which can considerably speed up the preparation of court records is being tested at Tverskoy District Court.

The court buildings were obsolete, poorly adapted, narrow. Now this is really a palace of justice outfitted with all the necessary equipment and paraphernalia. We can say that this is a “smart court” - an electronic one, with electronic services, electronic databases, interaction with the bailiff service, audio and video recording tools - everything necessary for justice.

The technological equipment of the new building of the Moscow courts is an ambitious task, which required well coordinated teamwork of all the project participants. We had to not only develop and implement new subsystems and carry out commissioning for integration with the KIS SOU, but also to implement the project within a very limited timeframe. However, our vast experience in the field of judicial system automation has enabled us to cope with this challenge.

Besides the solutions developed by CROC, the project uses Russian and open source solutions, as well as the products offered by top global vendors such as Shure, Extron, Bosch, Polycom, HP, NetAPP. Among the domestic technologies, there is interactive table of the judge made by Roscomputing LLC. The solution is a new ergonomic table, with a built-in computer and an interactive touchscreen monitor. The software contents of the CROC solution, “Court Session” AWS, came as another important step in the implementation of electronic justice and the chief assistant judge in the court sessions. In particular, the hardware and software complex allows the judge to control the audio and video recording process, to monitor the schedule of the court hearings for the day, to have access to electronic case materials in the “Electronic Case” subsystem of the KIS SOU, major legal systems such as Garant and Consultant, and to remotely connect to their own desktop. The access to this array of information is provided by means of special two-factor authentication key cards.