Scot Forge Gets The Freedom They Need with Stem Audio 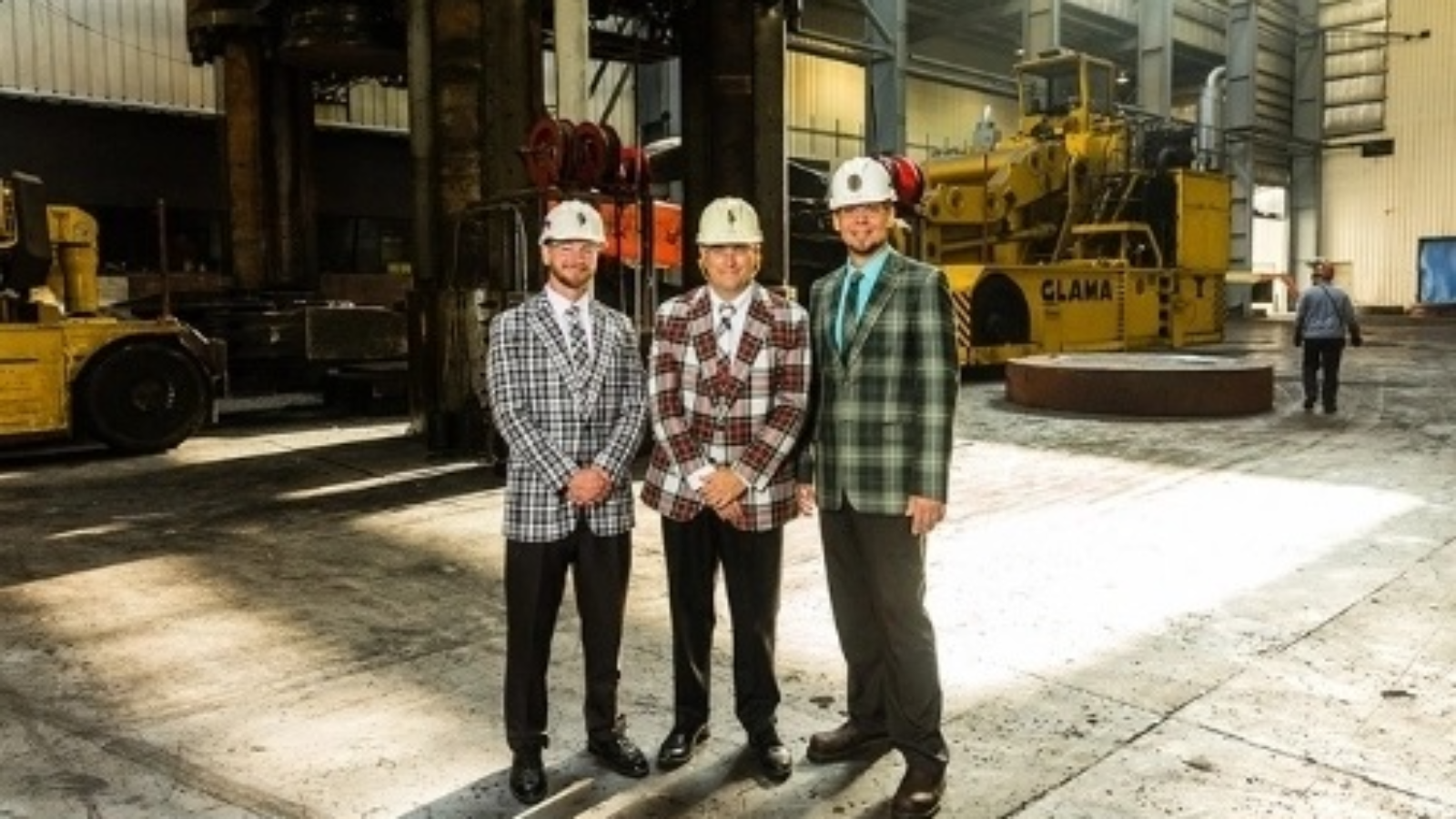 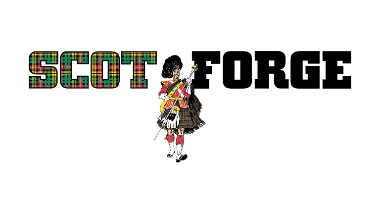 Based in Spring Grove, Illinois, U.S.A, Scot Forge is a metal forging company with a 127-year track record of success. Scot Forge is considered the industry leader in open die forging and rolled ring forging. From the wheels of NASA's Curiosity Mars Rover, to mission critical components for nuclear submarines, to large hydraulic cylinders for the largest mining trucks on the planet, Scot Forge creates the precision forged metal parts used in demanding applications all over the world.

Scot Forge was looking for an audio solution to implement in their 21-ft x 28-ft. conference room. They were in search of a solution that would improve the meeting experience for their users, could be installed and managed by their internal team, and wouldn’t cost an arm and a leg. “We ended up getting a quote for about $15,000 for two other ceiling microphones and the cost of installation. It would have been something we would’ve had to do if we didn’t find Stem” said Schumacher.

To find an audio system that integrated with their existing setup, met their budget, and could be installed without needing to hire out.

Nick Schumacher, IT Desktop Support at Scot Forge, installed two Stem Ceiling’s paired with a Stem Hub which allowed him to utilize the existing external speakers in the room. “The minimal setup involved was really nice as far as managing the system goes,” said Schumacher. “And the fact that we didn’t have to hire a third-party company to come in and install it was pretty great.”

“With Stem, we have a much better sounding solution than what we had before. The minimal setup that was involved was really nice as far as managing the system and the fact that we didn’t have to hire a third-party company to come in and install it was pretty great.”

In deploying Stem Audio, Scot Forge was able to outfit their meeting room with a solution that delivered a high-quality audio experience to their users without having to worry about being heard. “With Stem, we have a much better sounding solution than what we had before. We haven’t had any situation where you aren’t able to understand someone even if there was noise coming from the outside.”