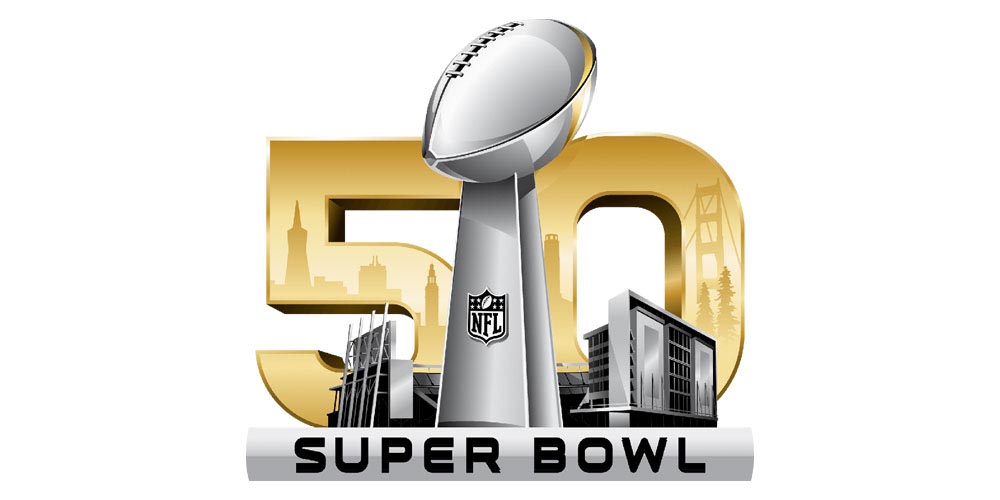 NILES / IL, MARCH 07, 2016 - The Super Bowl is clearly the most demanding live event on the annual broadcast calendar. Between the live broadcast team, musical acts, and other credentialed journalists like ESPN and NFL Films, plus infrastructure communications inside the stadium, the demand for wireless spectrum is unprecedented, and growing every year. This year’s 50th edition of the game was held at Levi’s Stadium in Santa Clara, California.

Audio hardware and RF expertise for the event were handled by ATK Audiotek of Valencia, California, and Orlando-based Professional Wireless Systems. For the 16th time, James Stoffo was contracted to handle all wireless systems for the on-field portion of the festivities. When not consulting for major broadcast events, Stoffo is Chief Technology Officer at Radio Active Designs, a manufacturer of wireless intercom systems.

“My title for Super Bowl 50 was Entertainment RF Engineer. That covers 100 or so frequencies out of the thousands supervised by Karl Voss, the NFL’s chief frequency coordinator,” says Stoffo. “My responsibility is field RF operation: the referees, musical performers, and the associated support personnel. That includes both pre-game and halftime performers, and the trophy presentation after the game. Basically, my job is to make sure that all those wireless systems operate without fail.”

As any football fan can attest, the most mission-critical microphone on the field is the one worn by the referee. For that task, Stoffo selected Shure Axient wireless. “I love the Axient system; there is literally nothing else that compares to it,” he says. “It’s got a much more robust front end than any other wireless mic out there, which is my first consideration for an event like this. Of course, the coolest thing is having the ability to change transmitter frequencies – or any transmitter setting – remotely. That’s a lifesaver.”

Axient is the only professional wireless system to offer true frequency diversity, and its interference detection algorithm alerts the operator to changing conditions. “We had to change channels on the ref’s mic several times during the game; it’s the nature of the beast,” notes Stoffo. “Axient can do that automatically, but I’ve got it set up to give me visual alerts, so I have final say and full control over any change. That’s just my personal preference.”

Stoffo had six channels of Axient, supplied by ATK Audiotek of Valencia, California. Referee Clete Blakeman was outfitted with two AXT100 bodypack transmitters, each sending to a separate Axient AXT400 receiver. “The AXT400 is dual-channel, which normally is really all you need. But for the Super Bowl, I want full hardware redundancy as well. You don’t take shortcuts in this job.”

As further insurance against failure, a custom antenna system was set up to accommodate the Axient ShowLink remote access. Custom helical antennas were set up on the sidelines, at the 35-yard lines, ensuring a solid RF link no matter where the referee might be standing on the field.

Axient was also used for other critical duties, most notably during the presentation of the Lombardi Trophy to the champion Denver Broncos after the game. “For the NFL, that award ceremony is a really big deal. They use wired mics for it, but they require a wireless handheld as backup in case the cables somehow get cut,” explains Stoffo. “Obviously, you hope that wireless is never needed on air, but it has to be one you can trust, and that’s Axient.”

Frequency coordination was, of course, a major challenge. Levi’s Stadium lies in the heart of Silicon Valley, so interference sources were far more numerous than most urban areas. “This year’s Super Bowl was the most difficult ever,” reports James Stoffo. “There’s a lot of white space device and other RF testing by area tech companies, plus there’s a NASA building right around the corner from the stadium. Lots of RF sources I couldn’t identify were showing up on my spectrum analyzers, and, of course, the UHF band was basically full. But we found a way.”

One thing Stoffo now does routinely is to register his events in the FCC White Space database and reserve the frequencies they intend to use for wireless microphones, in-ear monitors, and comm systems. “It’s really important for production companies to get their Part 74 FCC license, which allows you to register your event’s date and location into the database and gives you priority over white space device frequencies. Theoretically at least, that means white space devices won’t step on you. I’ve been registering all my shows for at least the last year.”

Stoffo revealed that one of his keys to success is using his scarce frequency resources efficiently. “We actually re-use frequencies throughout the game,” he notes. “When the national anthem is over, that frequency can be re-allocated. At halftime, we shut down the referee’s Axient bodypacks remotely and use those frequencies for the musical performers. Then we switch it back for the second half. Nothing is used only once.”

Pregame and halftime entertainers are generally allowed to use their personal wireless microphones, such as the UHF-R systems favored by Coldplay. However, the scarcity of viable UHF spectrum and the interference potential of the LED stage floor at halftime necessitated firm equipment choices in other areas. The in-ear systems for all musicians were Shure PSM® 1000, and Stoffo cleared 30 channels of UHF frequencies by using narrowband RAD UV-1G intercom systems, which operate in the VHF band. That provided enough spectrum for the musicians’ wirelesses.

“Once again this year, we had a flawless Super Bowl,” reports Stoffo. “There were no RF issues at all. Every referee announcement was clearly heard. No in-ear problems. It was smiles all around from all the artists, and even their engineers. That’s what everyone likes, and that’s what gets you invited back.”