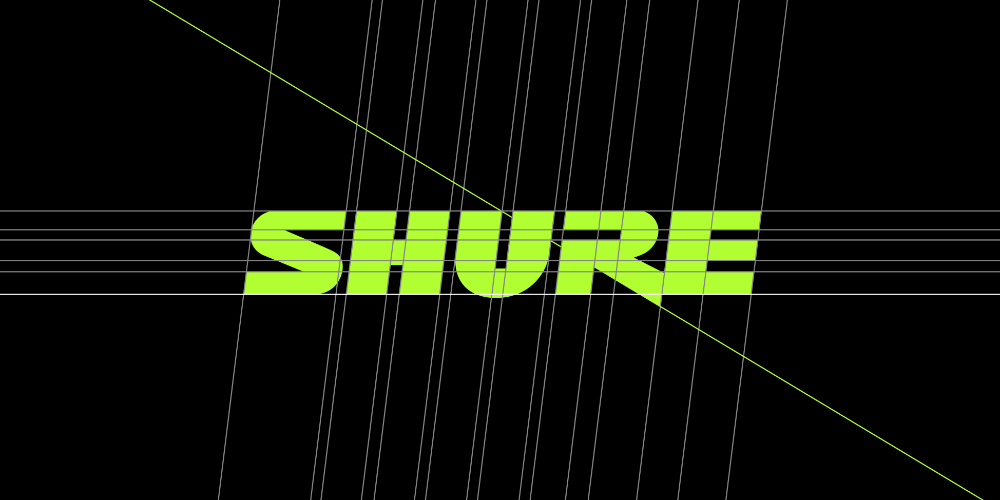 The audio team used 24 channels of Shure Axient Digital to power the artists at the AMAs.

“Axient Digital is quickly becoming the new standard for artists we see on all the award shows,” said Mikael Stewart, VP Special Events, ATK Audiotek, which handled FOH production for the awards broadcast. “I love its sound as a production mic. It has the reliability and quality we’ve come to expect from any Shure product.”

In addition to Swift, other artists performing with Shure mics included:

In addition to ATK’s role in FOH Atmos mixing and as PA/wireless/audio provider, Soundtronics was the provider of the antenna system and handled frequency coordination.