Tell Me About: Mic and Line Level 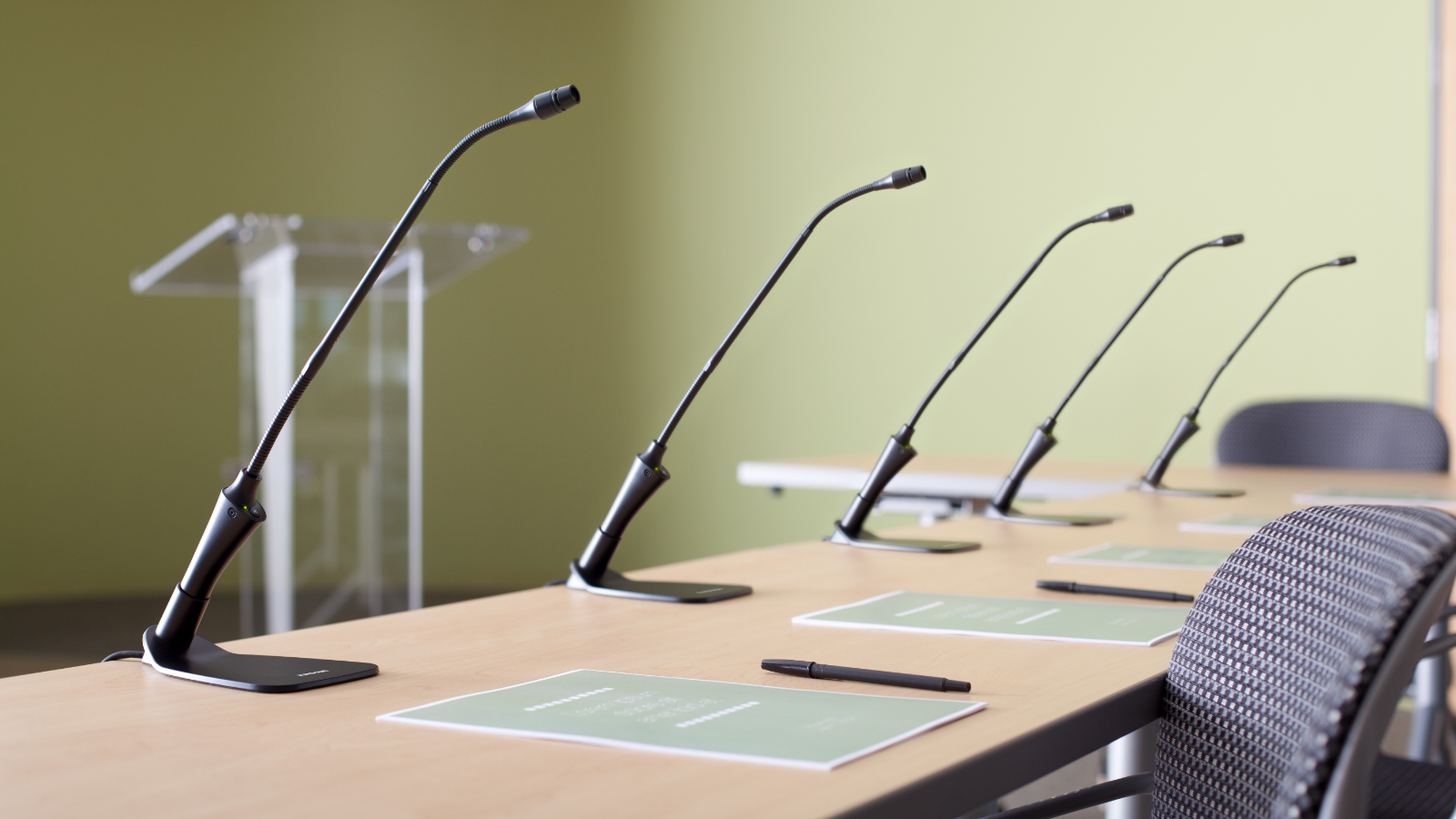 Year in and year out, one of the most frequently asked questions on the Shure website is:

What is the difference between microphone level and line level?

Even with the transition to digital audio and the ability to edit audio on your smartphone, there are still many analog audio devices in use.  Mismatched signal levels can cause hiss or distortion that detracts from sound quality, making it important to know how to connect devices with different signal levels properly.

What is Microphone Level or Mic Level?

Microphone or “mic” level is in the region of 0.001 volts (1 millivolt) to 0.01 volts (10 millivolts).  This voltage range may also be expressed as -60 dBV to -40 dBV.  This is the signal level that comes out of a typical microphone when someone speaks into it at a close distance.  Of course, this voltage varies in response to changes in voice level and in the talker-to-mic distance.  But the signal is quite small, so the device it’s connected to must have an input that is very sensitive and designed for microphone signals.

What is Line Level?

The term "line" comes from "telephone line." When the telephone network was being developed in the early 20th century, the typical level of a telephone signal as it travelled along telephone cables was around one volt.  So, one volt was a "line level" signal.

What is Aux Level?

Aux level is in between mic level and line level, in the region of 0.3 volts or -10 dBV.  Aux level inputs and outputs are found on many kinds of AV equipment, including CD/DVD players, audio and video recorders, and some computer sound cards.  They may be labeled “aux in” or “line in”.  Note that inputs marked “phono” are for phonograph turntables only and are not compatible with anything else.

What Happens When Levels are Mismatched?

Connecting a microphone to a line level or aux level input will result in almost no sound at all because the mic signal is so faint that the line input can barely detect it.  If you turn up the input gain enough to hear the microphone at all, you’ll also hear a lot of hiss.

Connecting a line level source (such as a mixer output) to a mic level input will cause the sound to be loud and distorted because the line signal is much stronger than what the mic input is designed to accept. Inputs and outputs on many mixers are switchable for either mic or line level operation to accommodate a variety of signal levels.

How to Convert Line Level to Mic Level

If you take a line level signal and reduce it by approximately 50 dB, you have a mic level signal.  The device that does this is called an attenuator or “pad”.  The Shure A15LA is a 50 dB attenuator and works well for this purpose.  It’s a passive device so it does not require a battery or power source.

For applications where a signal needs to be reduced somewhat -- but not as much as 50 dB -- the A15AS In-line Switchable Attenuator provides a choice of 15, 20, or 25 dB of attenuation.

How to Convert Mic Level to Line Level

A mic level signal must be amplified to bring it up to line level.  This can be done by a microphone preamplifier or “mic preamp”, which requires a battery or other power source to operate.  An audio mixer usually has mic preamps built into some of its input channels.

If you have questions about how to connect a Shure microphone to something, contact our award-winning Applications Engineering group at http://www.shure.com/contact.

Also check out these FAQ’s:

Mic Level and Line Level -- What do they mean?

Difference Between a Line Input and a Mic Input?